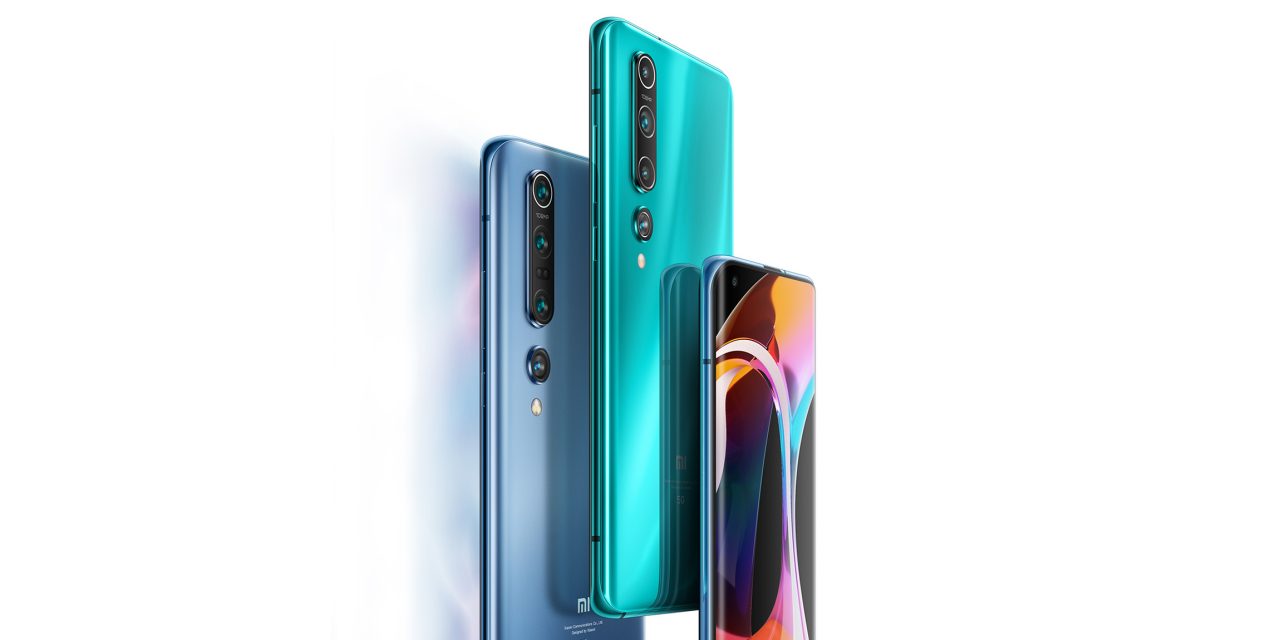 In some parts of the globe, Xiaomi’s affordable smartphones and other gadgets are some of the best-selling devices on the market. Today, Xiaomi is launching three new products in India — its flagship Mi 10, a new pair of truly wireless earbuds, and an Android TV-based Mi Box 4K.

Looking in the past, Xiaomi’s flagship smartphones haven’t been very successful in India, leaving Xiaomi to focus more on low-end and mid-range models. Now, with the Xiaomi Mi 10, the company wants to give things another shot. As announced earlier this year, the Xiaomi Mi 10 packs in the latest Snapdragon 865 chip with 5G connectivity, a 108MP camera, a 6.67-inch 90Hz OLED display, up to 12GB of RAM, and Android 10, too. The brand’s MIUI skin is set to arrive ad-free, too.

The Xiaomi Mi 10, though, will be arriving in a highly competitive high-end market in India. It has a lot to offer, but more successful brands such as OnePlus may end up putting up quite a fight. The Mi 10 arrives starting at ₹49,999 and is available starting today.

That’s not all Xiaomi is delivering to India, though. The Xiaomi Mi Box 4K has been announced for India today with Google’s Android TV onboard. This is the same device as the Xiaomi Mi Box S that arrived in the US over a year ago, but with one slight change in the remote that has a Prime Video button added. The box launches on May 10 for ₹3,499.

Finally, there’s a new pair of truly wireless earbuds. Xiaomi’s Mi True Wireless Earphones 2 cost ₹4,499 and launch on May 12. They offer quick pairing, “environmental noise cancellation,” and in-ear detection as well. The buds themselves offer four hours of battery life with a total of 14 including the case.