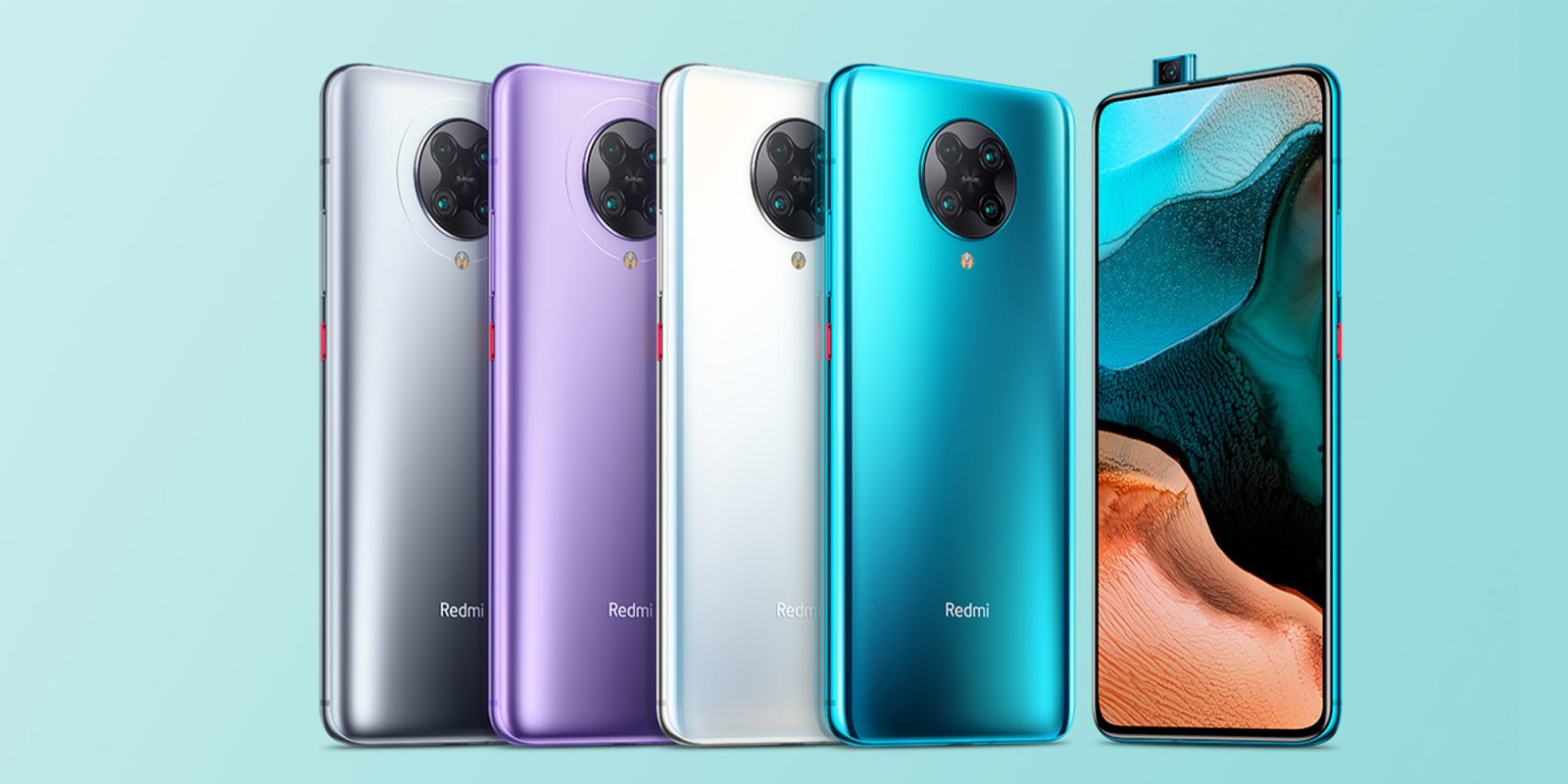 The Xiaomi Redmi K30 Pro has now gone official in China and the device sports some seriously impressive internals for a very affordable price tag.

As a budget flagship brand, Redmi often stuffs in top-tier internals into cheap devices, so the K30 Pro and K30 Pro Zoom are no different. You’ll be treated to the Qualcomm Snapdragon 865 with 5G support, at least 6GB of RAM (up to 8GB), and 128 or 256GB of internal storage. Adding to that solid mix is a 4,700mAh battery with 33W fast charging, headphone jack, IP53 dust and water resistance, Wi-Fi 6, and those are just the internals.

The notch-less 6.67-inch display comes with a pop-up selfie camera, which some prefer over a punch-hole or notch. Cheaper smartphones often have poor displays, but on paper, the Redmi K30 Pro’s FHD+ AMOLED looks solid as it comes with HDR10+ support although it is only 60Hz — unlike the standard Redmi K30.

That camera setup is capable of 8K video recording at 30fps thanks to the inclusion of the Snapdragon 865 chipset and the 64-megapixel main sensor — something no other sub-$500 smartphones can claim.