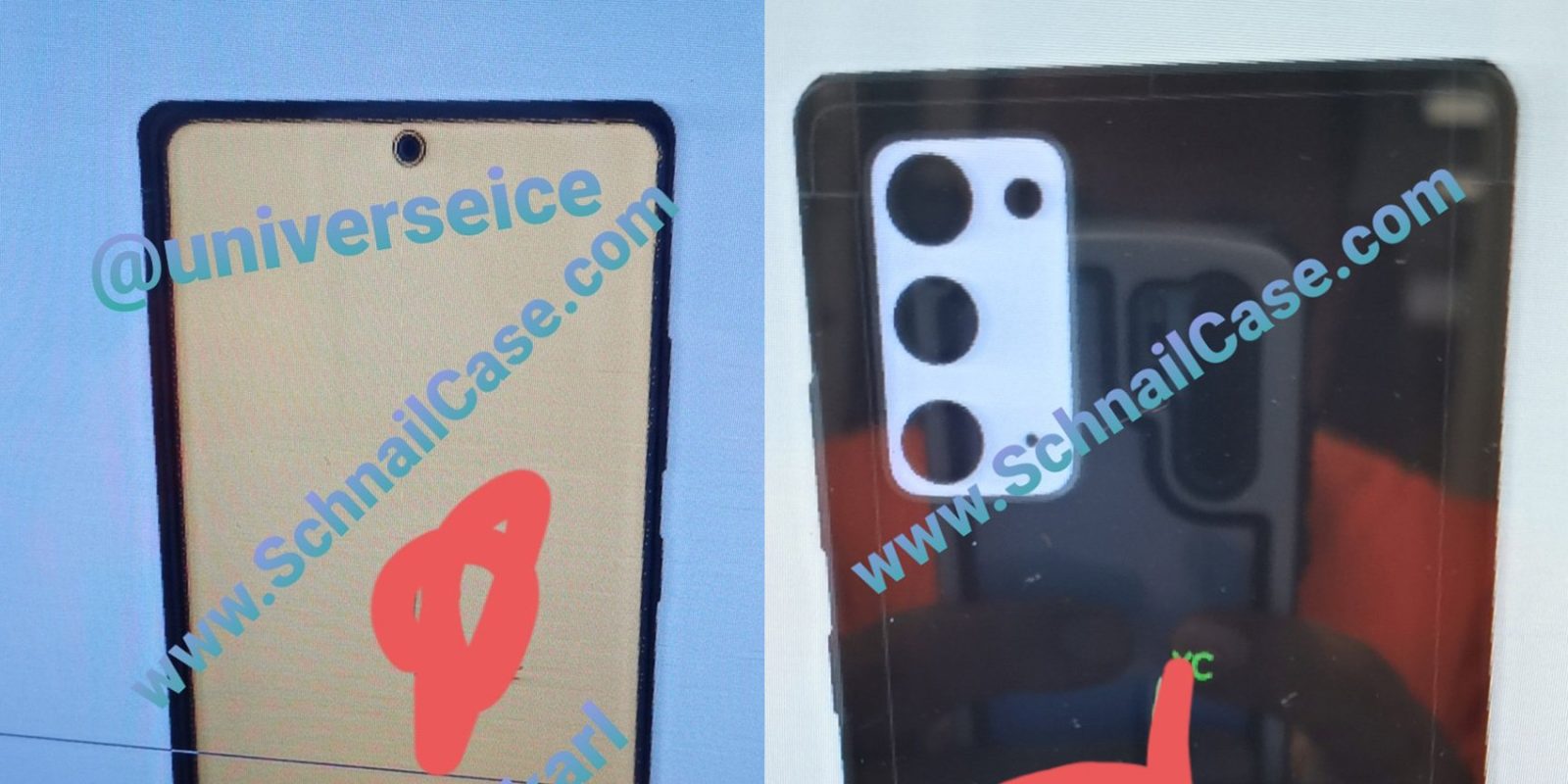 Samsung’s Galaxy Note 20 series is still a few months from debut, but early leaks are confirming some details about the upcoming smartphones. Tonight, known Samsung tipster Ice Universe posted a first look at the Galaxy Note 20, giving us some idea of what the design Samsung is going for.

As always with early leaks like these, take this with a grain of salt. In a follow-up tweet, Ice even reiterates that this is just a “rough design preview.” Still, there are a couple of things we can learn from this.

In what appears to be CAD renders of the Galaxy Note 20 being used for a case company, we can see the basic design of the phone. Essentially, it’s not going to be changed much at all. Samsung appears to still be retaining the distinctly boxy shape of the body which past Note devices have opted for. Still, though, the corners of the display are curved to an extent.

Notably, too, Samsung’s Galaxy S20 design is being ported in part to the Note 20. That’s most evident in the camera placement which appears at the top left corner of the Note’s rear with a domino-looking module to house the cameras. As expected, too, the device appears to have three primary camera cutouts. There’s a fourth cutout that is most likely a flash, but it’s possible a Note 20+ could pack more sensors.

As far as we know, the Samsung Galaxy Note 20 series is still expected to arrive around August.