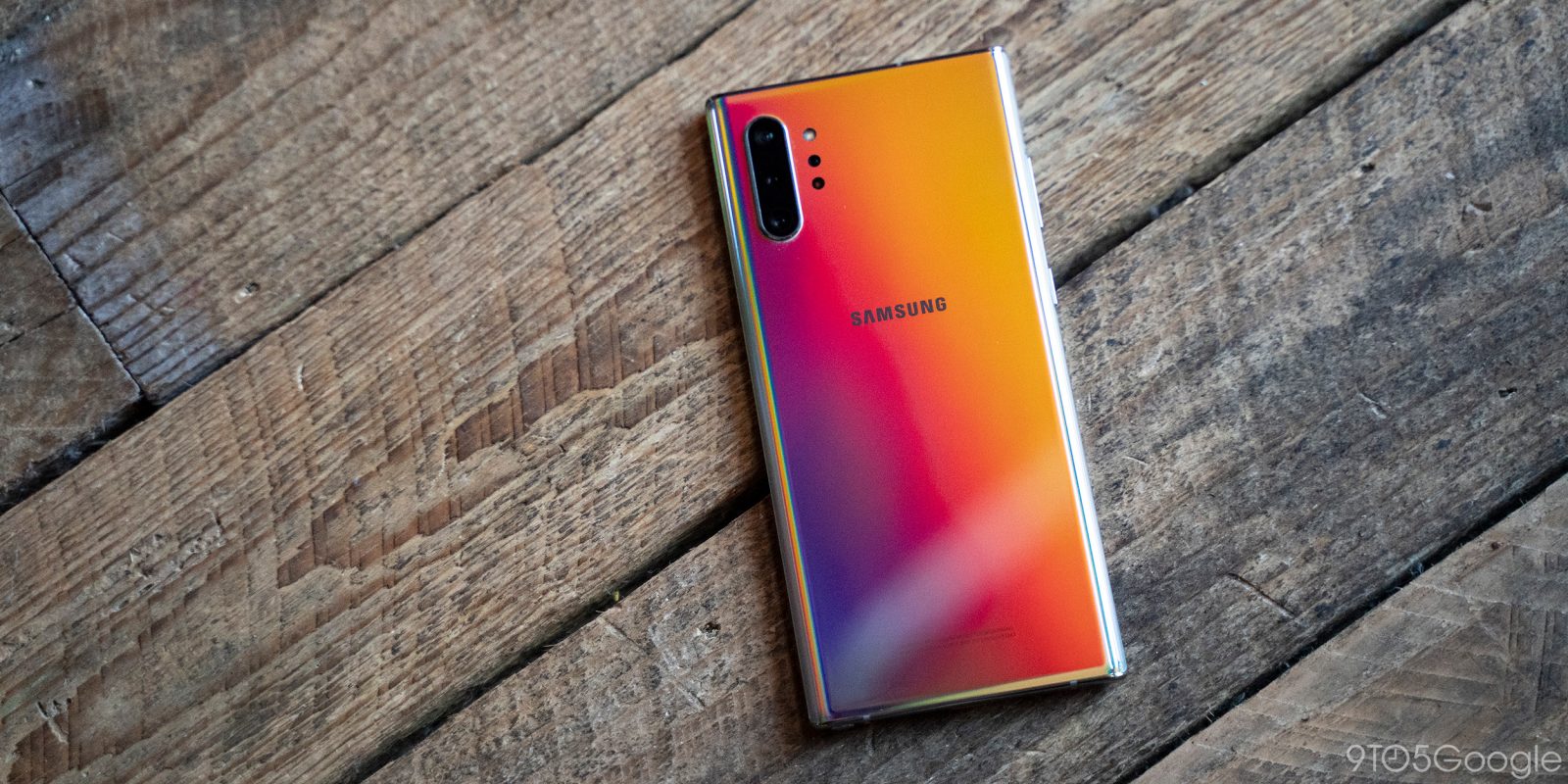 Just a few weeks after the debut of its Galaxy S20 series, details are starting to come out regarding the next Samsung smartphones. Thanks to kernel source code from the S20, we’ve got a few details about the upcoming Galaxy Note 20 and Galaxy Fold 2.

Spotted by Max Weinbach over at XDA, a dive into the Galaxy S20’s source code confirms some interesting information about Samsung’s future flagships.

Codenames help to tell us what’s happening in this code. Specifically, files with references to “Project XYZ,” “Project Canvas,” and “Project Winner2.” The first of those, “Project XYZ,” refers to the Galaxy S20 series — S20 is x1, S20+ is y2, S20 Ultra is z3.

The second, “Project Canvas,” is very likely the Galaxy Note 20 as was hinted by a well-known Samsung leaker. If that is the case, “c2” hints that there will be at least two different Note 20 models, and the primary detail attached to that is that the device will also use a Snapdragon 865 processor. This, of course, should come as no surprise though. Traditionally, the Galaxy Note of a year uses the same processor as the previously released Galaxy S device.

The code further hints that the Snapdragon 865 Galaxy Note 20 might only be available in the United States, but given the early discovery of this, that seems like a detail that will almost certainly change.

On top of that, “Project Winner2” is the Galaxy Fold 2 as last year’s Fold was “Project Winner.” The source code also hints that this device will be using the Snapdragon 865.

Another interesting tidbit in this is a discovery in the Galaxy Z Flip’s kernel source code. Apparently, there’s a “Project Zodiac” in development at Samsung. It’s entirely unclear what this device might be at the moment, but it will apparently be a China-only release powered by a Snapdragon 855 processor.