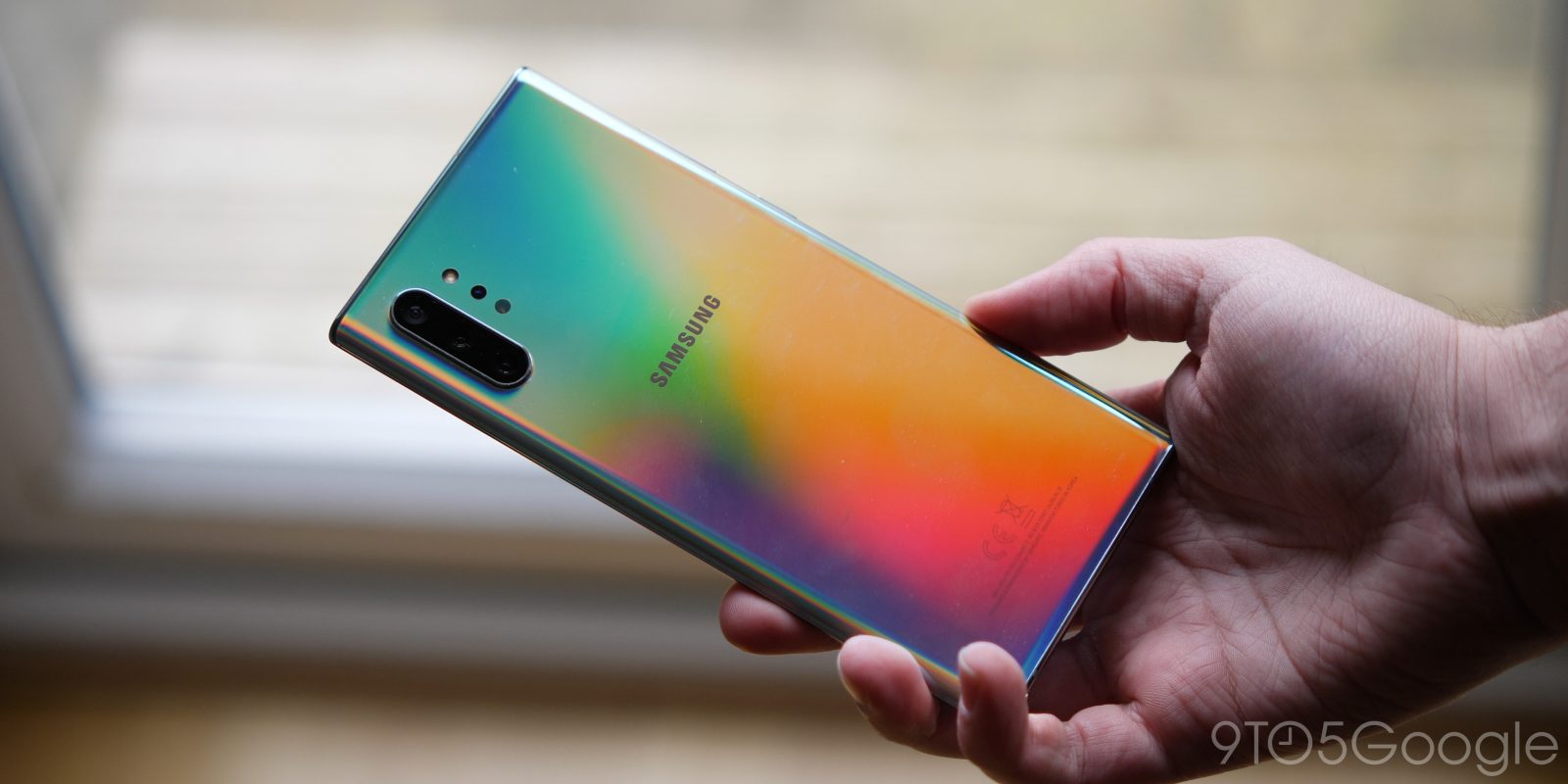 We’re still a few months out from the debut of Samsung’s next Galaxy Note launch, but details have slowly been coming out. Now, a report mentions the potential battery size of the Galaxy Note 20, and, well, it’s a bit smaller than we would have hoped for.

GalaxyClub reports that Samsung is planning to put a 4,000mAh battery in its upcoming Galaxy Note 20 — the same size cell as is found in this year’s Galaxy S20.

4,000mAh sounds pretty small compared to Samsung’s S20 lineup that tops out at 5,000mAh on the Galaxy S20 Ultra, but it’s actually not a bad capacity for the device. That’s because this report is referring to the smaller, “basic” Galaxy Note 20, which is the successor to the Galaxy Note 10, not the Note 10+.

With that in mind, a 4,000mAh battery is actually an upgrade of 500mAh compared to the 3,500mAh Note 10. That’s good to see considering battery life on that smaller device wasn’t as impressive as the Note 10+. It also hints strongly that Samsung will be including an even bigger battery in the Galaxy Note 20+.

Update 5/18: In a second report, GalaxyClub claims that the Galaxy Note 20+ will have a 4,500 mAh battery. That’s the same size pack included in the Galaxy S20+ and has the same “rated capacity” as that device at 4,370 mAh. It’s not the exact same battery, but the results should be basically identical to what the S20+ was capable of.

The Samsung Galaxy Note 20 series is expected to debut around August.