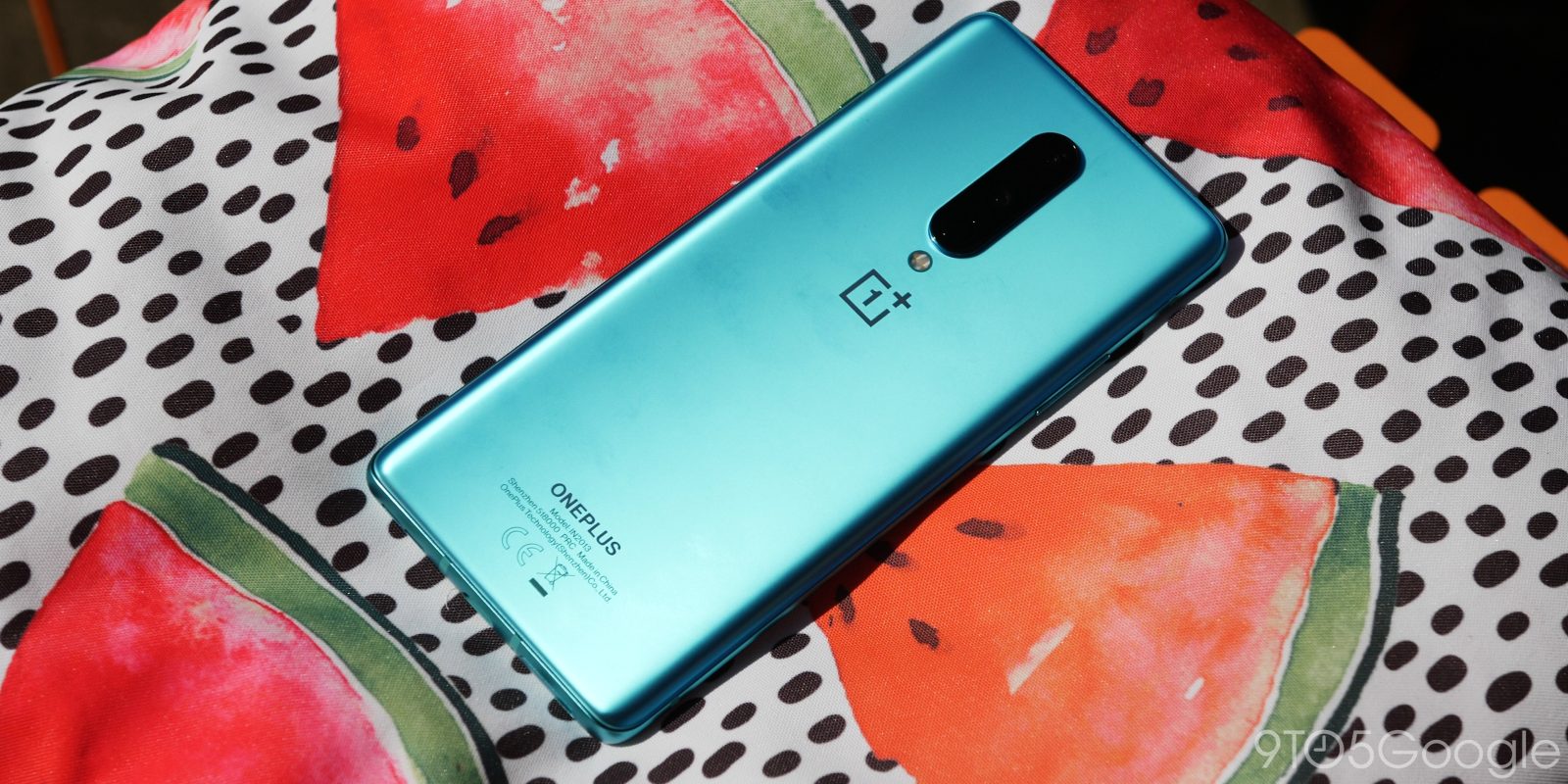 For T-Mobile subscribers with the recently released OnePlus 8, we have some great news, as an update is rolling out right now for your device bringing support for new 5G bands.

The latest 10.5.8.IN55CB update should be hitting devices right now and brings with it all of the goodness that is found in the vanilla OxygenOS 10.5.8 update alongside support for 5G bands 2 and 66. This added support now joins the existing support for 5G bands 71, 41, and 5 (via TMoNews).

Of course, added support is great as coverage still fills out over the continental United States. But that isn’t all, as this update brings Live Captions to videos, music, and generally any media playing on your device — although we’re not sure why this was not already present on T-Mobile units. The changelog is typically less detailed than you’ll find with unlocked handsets, so the only other inclusion is that of “general improvements and fixes” — likely just generic software bug squashing.

There are no mentions of whether this brings an update to the latest security patch, which is something we’ll have to check when it starts heading out more widely. If you do have the T-Mobile OnePlus 8, then be sure to let us know down in the comments section below. Also, be sure to let us know if you have seen cell reception improvements since updating.

You should be able to update your OnePlus 8 device — provided you’re on T-Mobile’s network — by manually heading to Settings > System > System update > and tapping “Check for update”. Unfortunately, you will not be able to sideload the OTA file using Oxygen Updater for T-Mobile OnePlus software updates.