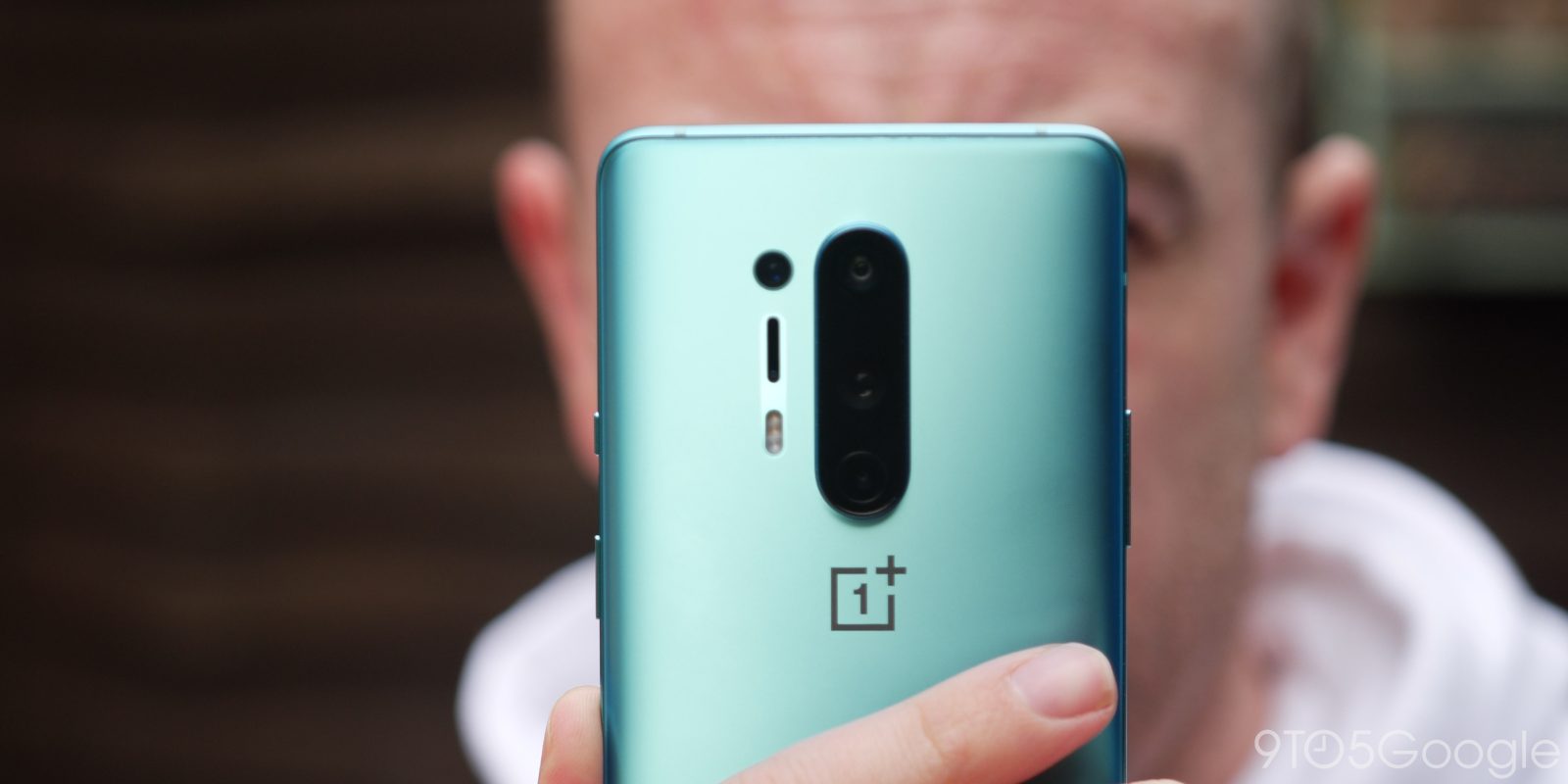 The OnePlus 8 series is sold unlocked and, for the most part, works with pretty much every carrier you can go out and find in the US. Verizon, though, held certification back on the unlocked OnePlus 8 and 8 Pro which, in turn, broke a few core functions. Now, though, compatibility has been “fast-tracked” to get things up and running.

Android Police reports that, over the past few days, Verizon and OnePlus have worked to get the required backstage tasks done to get all unlocked OnePlus 8 devices working on the nation’s biggest network. Primarily, this includes OnePlus giving Verizon access to the IMEI numbers of unlocked devices so the carrier could mark them as compatible with the network.

OnePlus had confirmed that this was the case in a statement, further saying the work would be done by “June at the latest.”

Our OnePlus 8 series open market phones in North America will not be compatible with Verizon until June at the latest. The OnePlus 8 purchased through Verizon will be certified immediately.

Waiting until June would have been bad for anyone who already bought a OnePlus 8 hoping to use it on Verizon (as OnePlus advertises). Before this work was done, activating a OnePlus 8 or 8 Pro on Verizon was a hassle, and even if that succeeded major functions could be broken — name phone calls and SMS messages which either fail to send or, in some cases, don’t even arrive. That’s a pretty major issue for most users even if mobile data was working fine.

Now that Verizon has the needed information, though, everything should be working just fine.