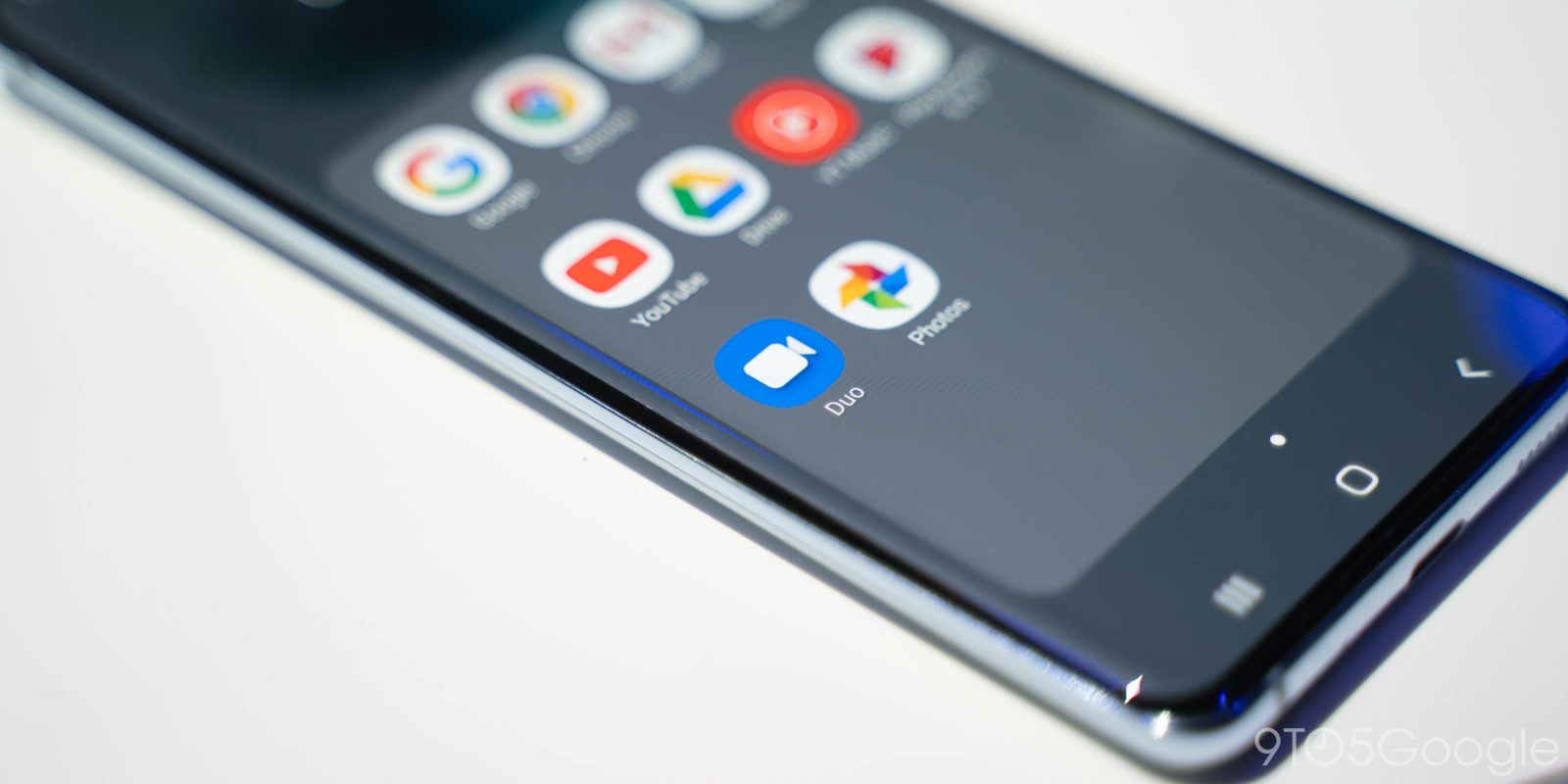 Google Duo makes video calls pretty easy, but there’s still a roadblock or two to getting users going. Now, it appears Google Duo is preparing to solve one of those issues by allowing users to make calls without a phone number.

Jane Wong spotted a setting Google has not yet rolled out to the Duo app for Android. That new setting enables others to contact you on Google Duo using just your email address, not your phone number.

A similar option rolled out to the Duo web client a few months ago. There, the functionality doesn’t require you to link a phone number at all, instead making and receiving calls just using the email address. The only quirk with those accounts is that email-only accounts don’t show up in the contacts list.

With the Android version of this feature, it’s unclear if email-only accounts will be possible. More likely, Duo will have you link both your phone number and email address. With the toggle turned on, it seems like Google might enable searching for a contact using an email address or showing those in the contacts field. If so, more updates are likely around the corner.

Update 5/26: With Google Duo version 87, the “Reachable with email address” toggle went live. Android Police noted the change, which includes a pop-up to prompt for users to turn it on for the first time. Further, making an email address more useful on Duo is also the ability to set up a Duo account on a tablet using only email. You’ll still need to enter a phone number if you set up the app for the first time from a phone, but tablets won’t require the same!