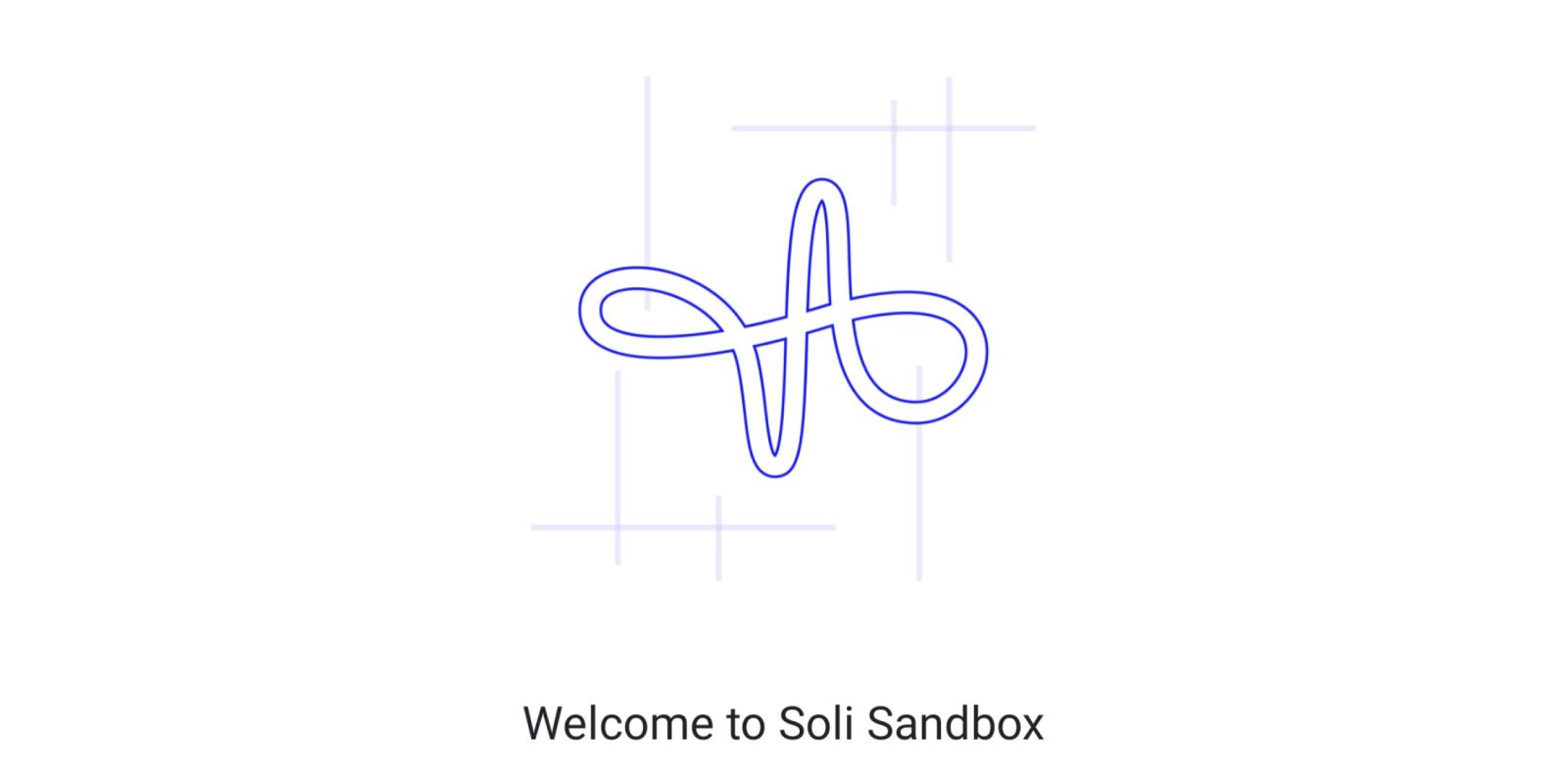 With the Pixel Feature Drop in March, Google introduced a new ‘air tap’ gesture for Soli that lets you play/pause music. A new “Soli Sandbox” app from Research at Google is meant to spur new experiences based on the Pixel 4’s radar technology.

After initially only being available for system-level interactions like controlling alarms, calls, and music, as well as some third-party games, Google wants to make Soli experiences more broadly available. It’s doing this via the web, with the Soli Sandbox app today meant to be a “way to connect your web prototypes to Soli interactions on Pixel 4.”

Create a prototype on your computer, and set it in motion with Soli gestures through the Soli Sandbox app. You’ll be able to use touchless swipes, taps, and more in your own prototypes!

Google warns the application is “not a tool for creating production apps,” or really meant for end-users. That said, downloading the app today lets you “try Soli interactions.” Like what’s available today, there are four gestures, with the introductory experience involving a virtual cube:

You can fullscreen the experience and see a console log of interactions, as well as reload the page. Google links to four prototypes in all, but you’re able to open other URLs or on-device files:

Soli Sandbox is only available on the Pixel 4 and Pixel 4 XL, with the radar technology enabled in the US, Canada, Singapore, Australia, Taiwan, and most European countries. You also need to make sure the Motion Bridge service is up-to-date (version 1.0.305791569+) on your phone. According to Google, the app itself is “not available in all countries.”

A Soli Sandbox Manual on Google Docs is also available for interested developers and features everything needed to get started, including a sample project. This is a first step towards Google opening up the technology and makes the Pixel 4 a sort of mass-consumer developer device for Soli.