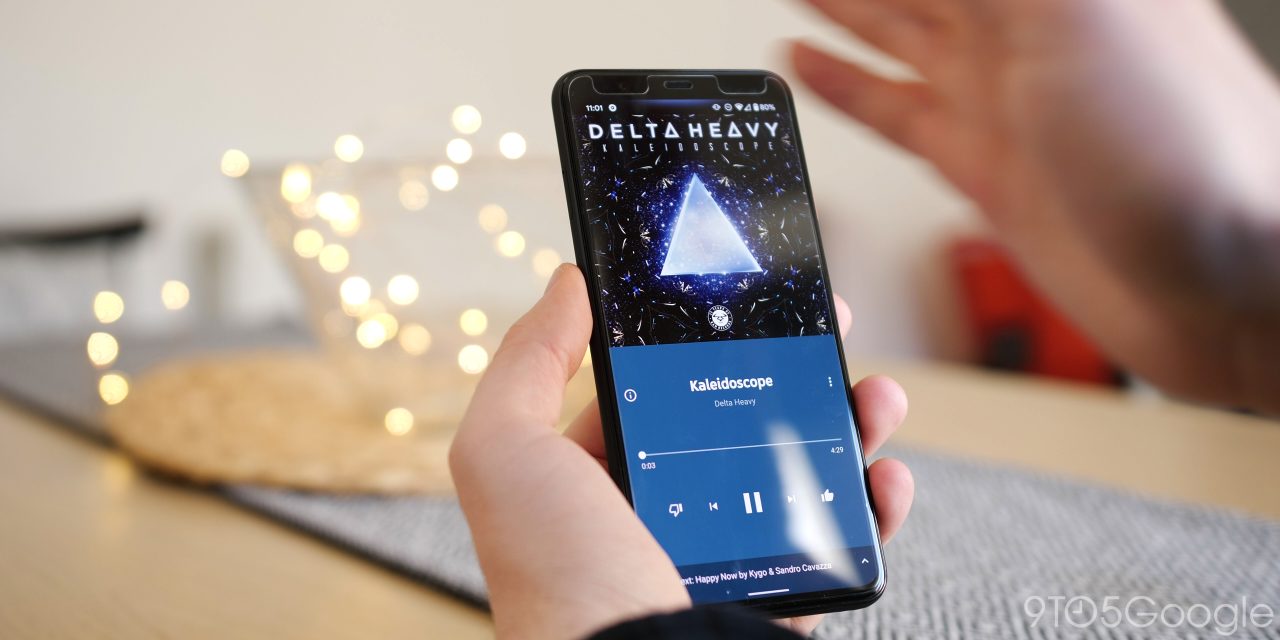 Compared to previous generations, a handful of Pixel 4 and Pixel 4 XL features were geographically limited at launch. Pixel 4 devices in Japan are now getting Soli-powered Motion Sense and the new Google Assistant.

Coinciding with this morning’s February security patch, Soli radar technology will soon be active on Pixel 4 and Pixel 4 XL devices in Japan. Branded as “Motion Sense,” owners can swipe left/right near the top of their phones to jump to the next/previous song. That quick gesture can also be used to snooze alarms and silence incoming calls.

Meanwhile, Motion Sense ties in with the Ambient Display. You can have the AOD only be active when you’re nearby, while the technology can detect you reaching out for your Pixel 4 to turn on the screen. It also helps speed up face unlock by having the necessary sensors turn on as you approach. On the privacy front, Google notes how all data is processed on-device.

Meanwhile, the new Google Assistant is now available in Japanese. Thanks to on-device processing, there’s a 10x speed increase in getting answers. Design-wise, there’s a shorter Assistant panel that makes interacting with Google more discreet and preserves what you’re doing in the background.

This Assistant also features new capabilities like sending pictures to a contact with just your voice, while you can use more apps with just verbal commands. Other prompts like turning on the flashlight or adjusting volume now work offline.

At launch in October, the radar feature was listed as “coming soon,” with the regulatory process likely holding up availability. Meanwhile, Google with December’s Pixel Feature Drop announced the new Assistant for English in the UK, Canada, Ireland, Singapore, and Australia. Google advises Pixel 4 and Pixel 4 XL owners in Japan to update their devices to get the new Assistant and Soli capabilities.