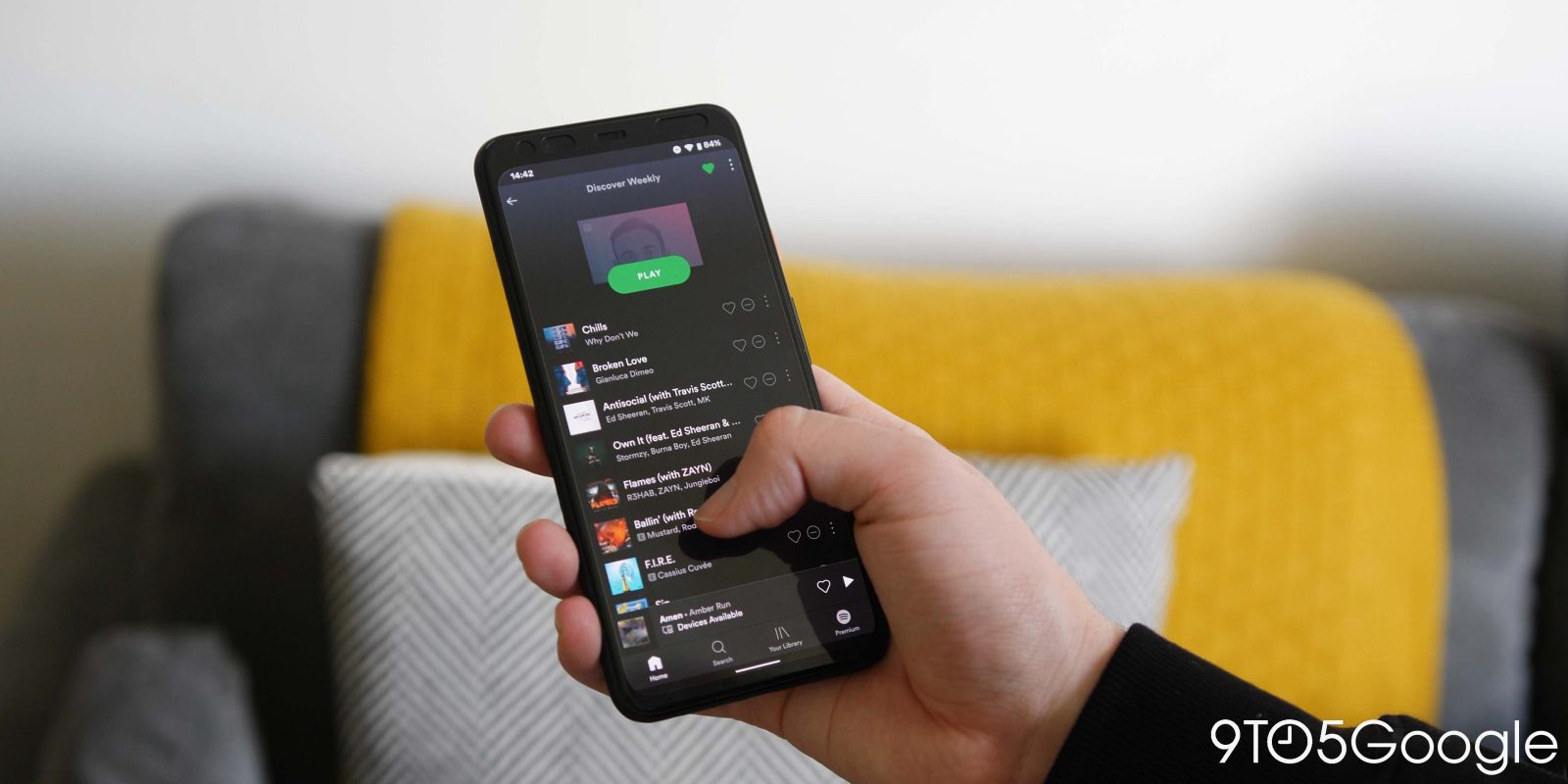 Streaming music is probably a part of your daily life at this point, and Spotify is a great service to do that! However, the service has always had one annoying limit that irked many users — a limit of 10,000 songs saved to your library at any given time. Today, Spotify has announced that the limit on “Your Library” is going away.

Starting today, Spotify users can save as many songs as they want to their library with no limits on the size of their library. Gone are the days of the “All Filled Up” pop-up.

Adding songs to your Spotify library is done using the “like” button and can apply to both individual songs or entire albums. While many average users — myself included — might never pass a couple of thousand songs, many have hit this limit and been incredibly frustrated as a result. Once an account hits that limit, the only way to save new songs is to remove other ones.

Spotify users have been begging for this limit to removed from their library for years now, and now the service has finally given in. Notably, this won’t affect many other parts of the service. The number of allowed offline devices and the 10,000 song limit on playlists remain in place.

This change is rolling out over time, so if you’ve been hitting the limit lately, this should be live on your device any day now. The change applies to all of Spotify’s apps, too.