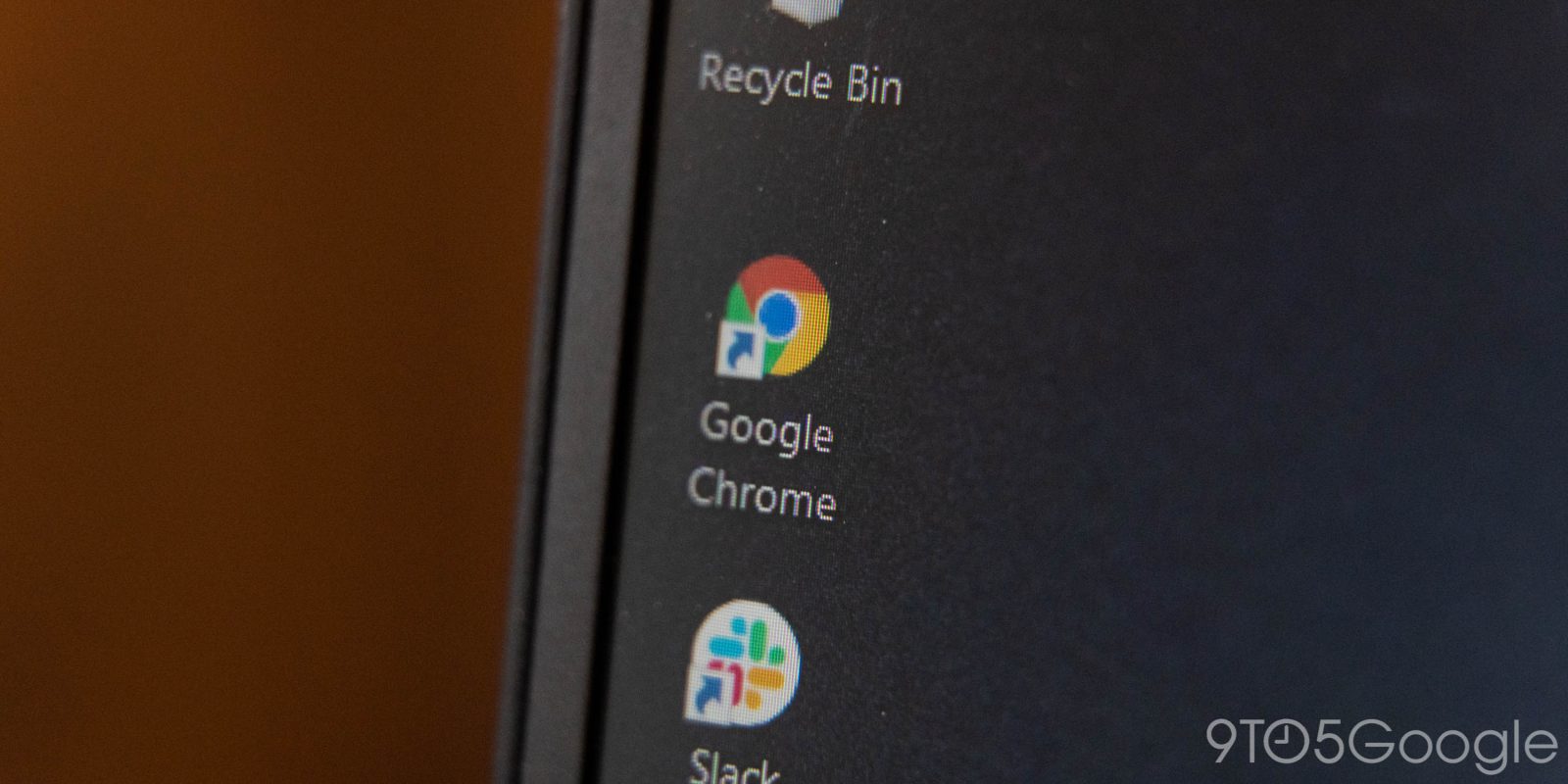 Chrome’s recent v83 release delivers quite a few new features and tweaks, especially in the way of security. One small, handy tweak though is the arrival of a much easier way to delete URL suggestions.

There is one big caveat for this functionality, though. If an arrow appears in place of the blank space, the “x” icon won’t appear. You can still use the keyboard shortcut to delete the URL suggestion from Chrome, but the mouse version won’t work.

Still, this is a welcome change. Previously, it took looking up a tutorial to see if there was any way to remove a URL suggestion. With this change, Google has made it much easier and more intuitive to delete URL suggestions on Chrome.