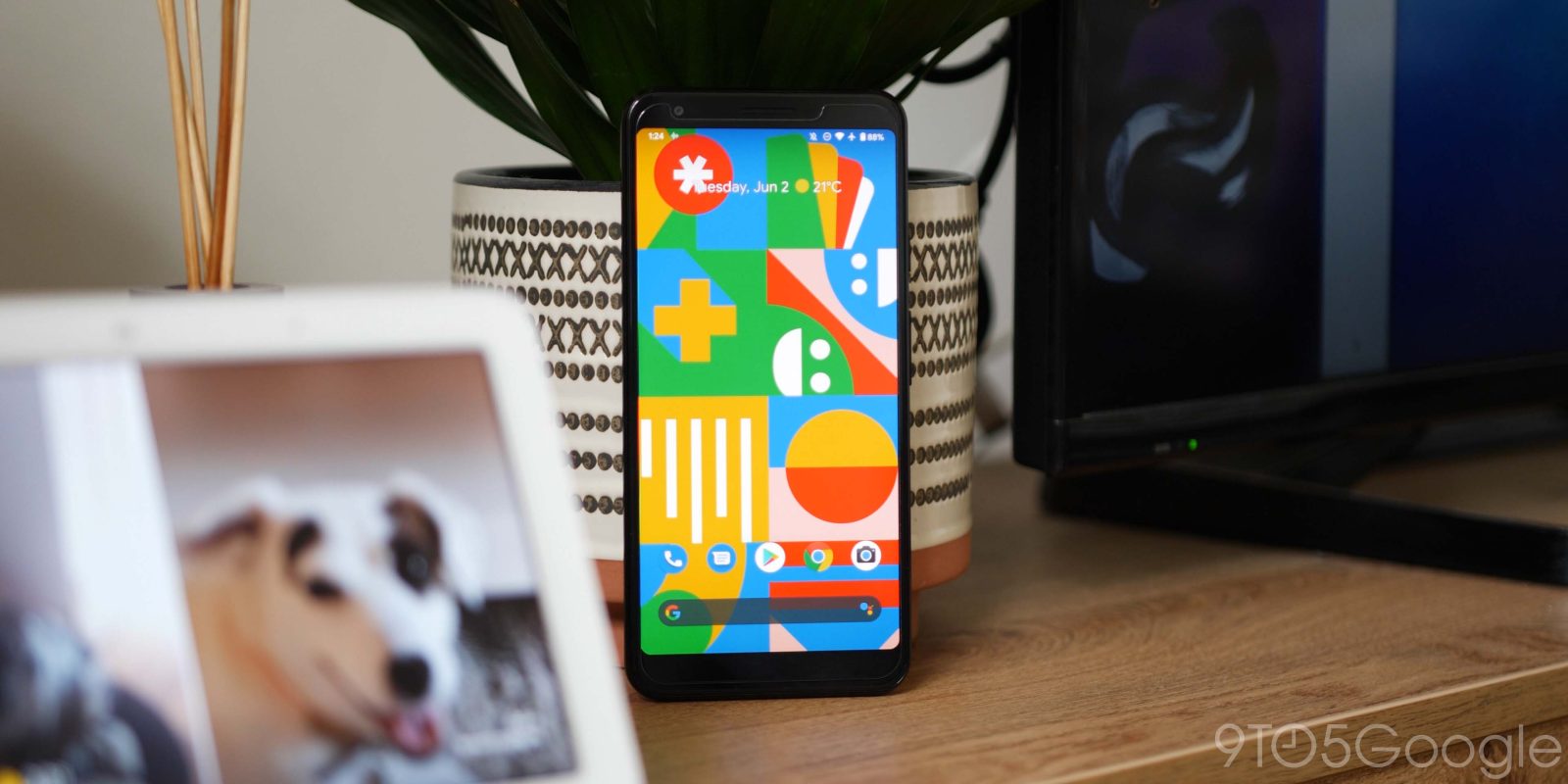 The June Pixel Feature Drop has now, well, dropped! That means if you do own a Pixel device, a flurry of new features are waiting for you to download and sink your teeth into.

You may remember the previous Pixel Feature Drop, which brought quite a few of the Android 11 Developer Preview programs best additions, meaning that you didn’t have to deal with buggy software to enjoy them. It also means that Android 10 is more like 10.5 at this stage, and the June update pushes that needle even further still.

As before, the latest update comes with the June 2020 security patch, so you’re not having to go out of your way to grab the OTA file. This makes it even easier for all Pixel owners out there to grab the new additions, plus unlike last time, there are no major hardware-specific additions, meaning that all Pixel owners get some neat new tricks to play around with.

It’s important to note that this isn’t the most comprehensive set of features added. They are more quality of life updates that should give you an even better experience with your smartphone.

Not strictly part of the June Pixel Feature Drop, but the new Google Clock additions are enhanced and exclusive to Pixel devices at least for now. When you launch the stock clock for the first time after updating, you’ll get a new “Bedtime” tab where you can create a proper wind-down schedule that integrates with Digital Wellbeing. 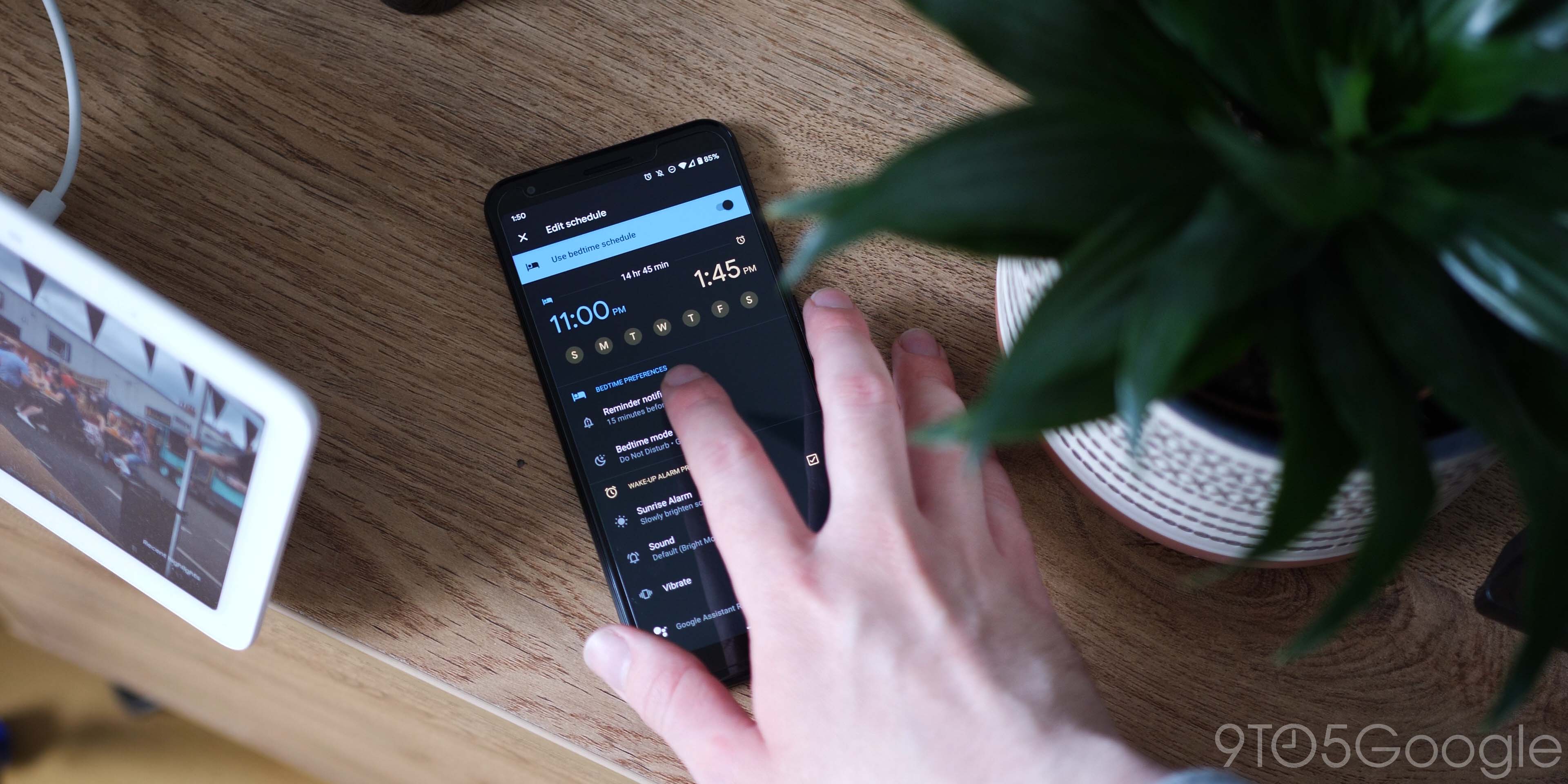 This gives you access to detailed reports, but the pièce de résistance is that the Pixel Stand’s Sunrise Alarms are now fully integrated into the Google Clock app. This gently brightens your display over the course of 15 minutes, in a red to yellow transition alongside your alarm tone. You don’t even need to have your phone charging to take advantage of this previously Pixel Stand exclusive.

One area that some people have issues is with the Pixel battery life, however, Adaptive Battery has been tweaked in the June Pixel Feature Drop to hopefully improve your device lifespan. 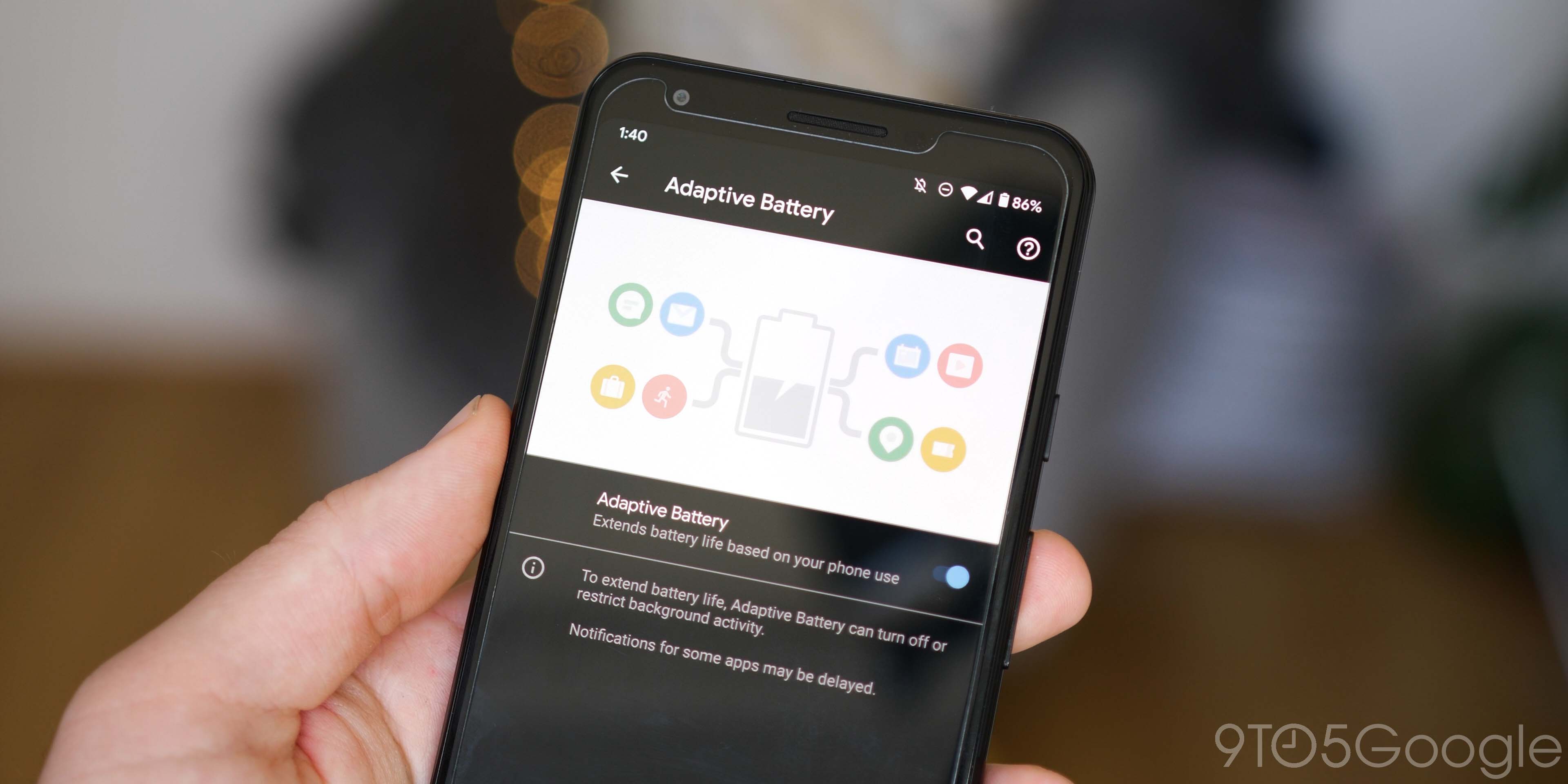 It’s too early to tell if this has made any difference on our own devices just yet, but Adaptive Battery is now capable of better predicting when your battery will run out and further reduce background activity to help prolong lifespan. Google states that this is done by reducing the power consumption of rarely used apps.

Personal Safety comes to all Pixels 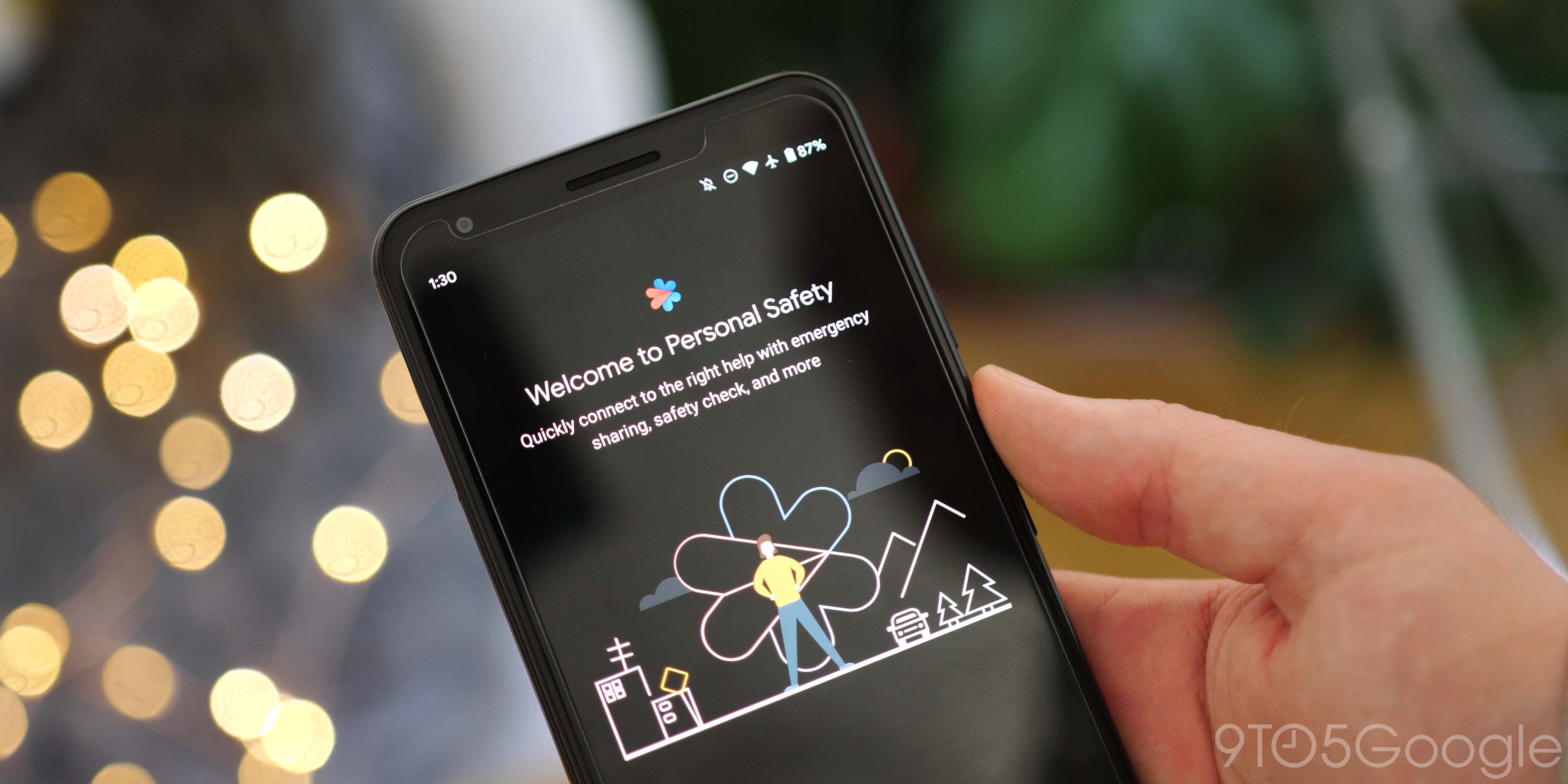 The Personal Safety app should now be available on all Pixel devices with Car Crash detection available on the Pixel 3. This is joined by a new “Safety Check” feature that will automatically send real-time location data to any contacts of your choice if you have not confirmed you are okay after a preset time period. This gives you and your contacts peace of mind, especially during unprecedented times.

We’ve talked about just how impressive the Google Recorder is, and how it could be the future of transcription for many around the globe. As part of the June Pixel Feature Drop, the Recorder has now gained integration with your Google Assistant. This means that you can give voice commands and launch into the app, ask for specific recordings, and more on top.

Not only can you now control the Google Recorder with your voice, Google has added the ability to save your transcriptions directly to Google Docs, which we’re sure will be a seriously huge inclusion for many out there. Especially as you won’t need to mess around with .txt files.

What’s your favorite new feature as part of the June Pixel Feature Drop?