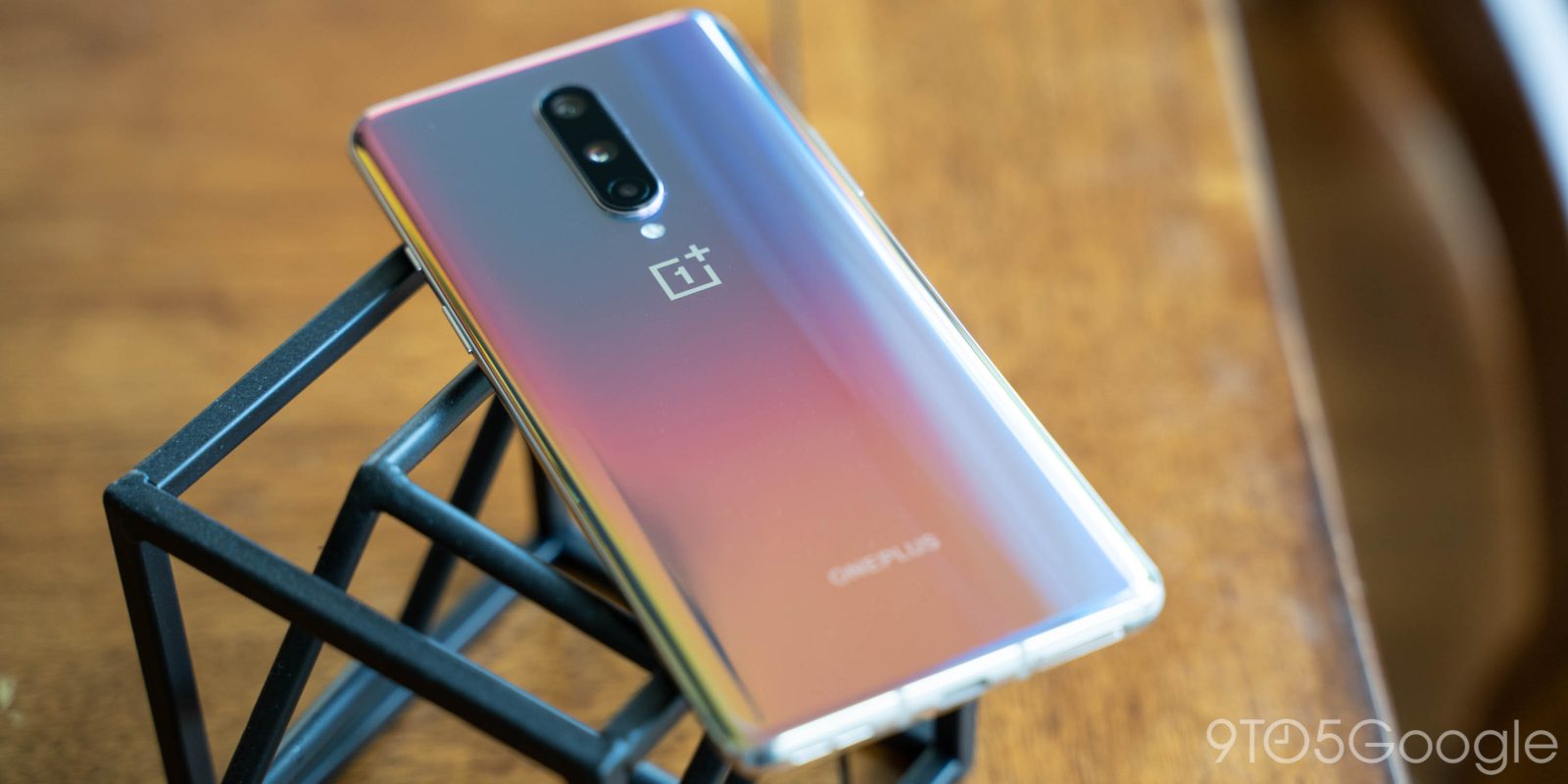 The increased cost of the OnePlus 8 series puts the company’s smartphones under more scrutiny compared to past models. Features like the camera, water resistance, and others are a lot more important given the higher price tag.

In my book, that includes the software support too. On past smartphones, OnePlus has promised bi-monthly security updates and at least 2 years of major updates and, on the OnePlus 8 series, that remains unchanged. When asking OnePlus for clarification on the OnePlus 8’s update policy, I was pointed to a forum post from 2018 that outlined the policy for the OnePlus 6 series.

Is a bi-monthly schedule all that bad? It’s certainly less than ideal, but it’s something that’s easy to forgive on less expensive smartphones. When the OnePlus 8 Pro starts at $900, it should absolutely be getting monthly security updates just like Google and even Samsung offer their users. It’s also slight mind-boggling OnePlus doesn’t already do this just looking at how frequently OxygenOS updates go out.

OnePlus 8 ships with the March security patch pre-loaded on top of Android 10 and, almost immediately, it should be getting an update. That update still leaves users on the March patch well into the month of April. The next patch won’t come until May, either.

I don’t think this will be a deal-breaker for anyone given how truly great these phones are, but it’s something important to remember if you’re planning to purchase this device.