[Update: Photographer speaks out] Some Android phones can be bricked using this wallpaper 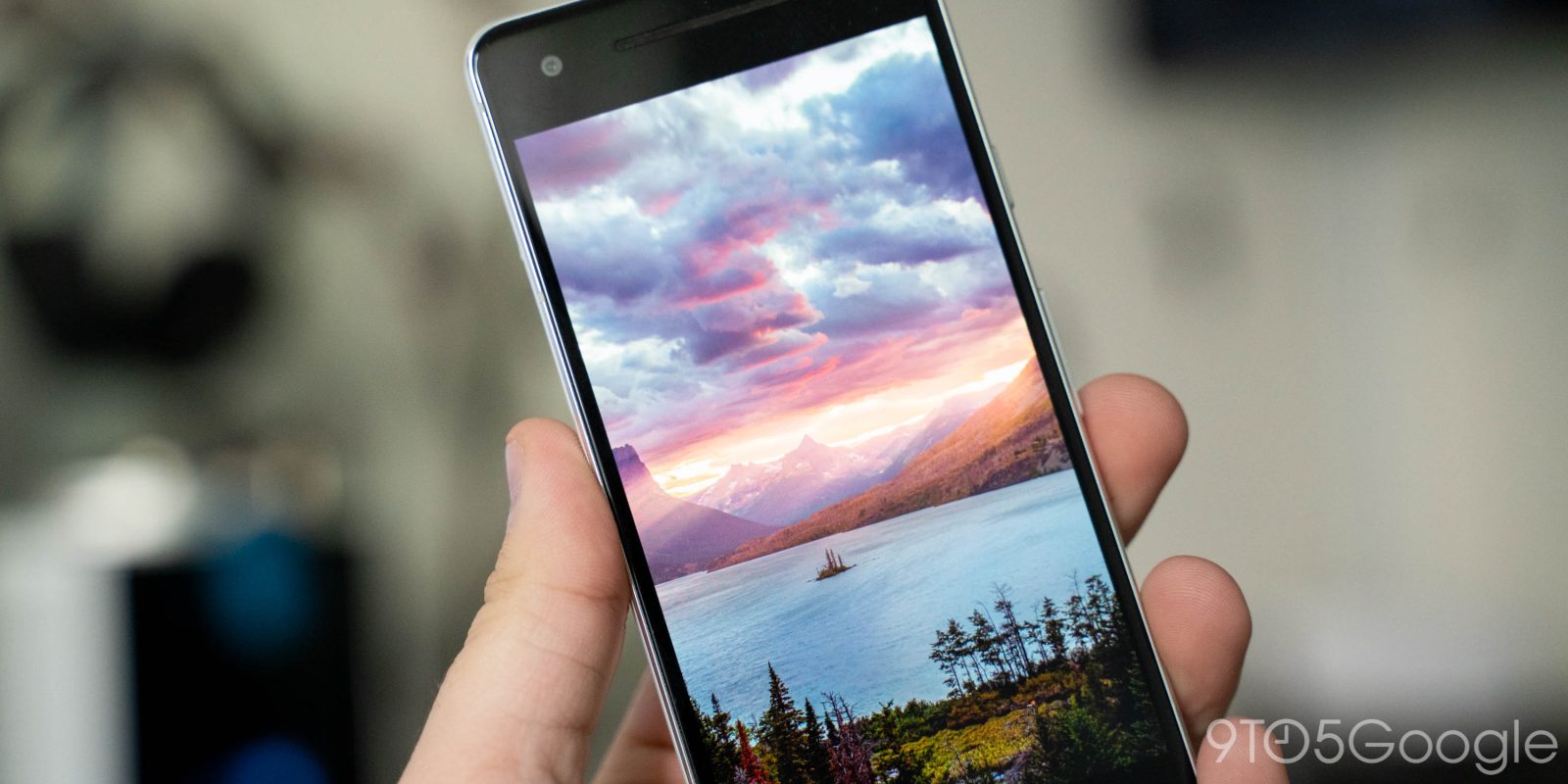 Have you ever heard of those message strings or files that you can send to other users to cause their phone to reboot? We’ve heard the story a few times — mainly on iPhones — and now there’s a seemingly similar issue affecting some Android devices. A simple picture has the ability to soft-brick some Android phones if it’s set as the wallpaper, and we’re not entirely sure why.

Please do not try this yourself.

Ice Universe, a leaker who focuses on Samsung products primarily, recently tweeted about an image file that was causing some smartphones — especially Samsung models — to crash and soft-brick. What exactly is a soft-brick? That’s when the device can’t be used in one way or another, but can be fixed using relatively simple methods such as deleting a file or resetting the device.

For reasons that aren’t entirely clear, this simple image is causing some Android phone to crash and then enter a state of being soft-bricked when the image is set as a wallpaper. Upon being set, the device crashes and continually turns the screen on and off on the lockscreen. There’s no way to leave this loop as even a reboot causes the phone to keep doing this after turning back on.

I tested this out on my own Pixel 2 — again, please don’t try it yourself. Sure enough, the phone did exactly as described above when I set it as a wallpaper. Notably, the image didn’t cause any problems when in the Google Photos app, so presumably, this isn’t the kind of issue that could cause problems when the image is simply sent to a user via text or email.

We strongly encourage that you don’t try this yourself. We’re not linking or uploading the image itself for that reason. You can see in the video below what happened to my Pixel 2 unit as a result of setting the image as my wallpaper.

Apparently, though, this doesn’t affect all Android smartphones. Android Authority says that a Huawei Mate 20 Pro they tested didn’t have any problems. Twitter users replying to Ice found that OnePlus phones may also be immune along with some devices from other brands. The OnePlus Launcher applies wallpapers to the Android phone’s launcher only, not the system, so this makes sense.

Why might this be happening? Really, we’re not sure. It could be that there’s some corrupt metadata attached to this image that Android doesn’t play nicely with. I couldn’t find any direct evidence of that, but I did find that the embedded color profile on this image references Skia, the graphics engine that Android uses. Could that be related? I’m not sure.

Ice notes in a follow-up tweet that uploading the image to Weibo altered the colors slightly and, after that, it became harmless. Another user found that altering the image seemed to prevent issues as well. This somewhat backs up the idea it could be the metadata as uploading or altering images can sometimes strip it of metadata.

If you decide to ignore our warning and try this for yourself (seriously, please don’t), you should be able to recover your device by either resetting it completely (using the bootloader) or by entering safe mode and deleting the file from the device from there.

Update: After doing some digging, we’ve got a bit more information to share on this issue.

Our own Dylan Roussel discovered that his Pixel 4 XL running on Android 11 was not affected by the issue while a Pixel 3 XL on Android 10 was. He was able to then figure out what was causing problems.

You can read Dylan’s full thread for a more technical look at what’s going on behind the scenes, too.

… if the current display supports it. If it isn't supported, it will replace the Color Space of the image to SRGB, and it will log its current Color Space.

Update 6/3: Just a few days after this issue was revealed, Google is apparently working on a fix. A mention in AOSP spotted by Mishaal Rahman on Twitter shows that Google already has an “internal solution” for the issue which is being reviewed at the moment. It’s not specified what that fix is or how it might arrive, but given we already know Android 11 patches this issue, it seems like this would be a fix coming to older versions.

Hi all, sincerely thanks for your contribution, we have an internal solution under reviewing.

Update 6/10: A few days after the story broke, the original photographer of this “cursed” photo has come out. Gaurav Agrawal says he shot the photo at St. Mary Lake in Glacier National Park in Montana. After taking the shot, Agrawal told me that he edited it in Lightroom and exported in the “ProPhoto RGB” format instead of standard sRGB. Presumably, that’s where the problem occurred.

Agrawal has the original photo uploaded on his Flickr account. He also took part in a brief interview with BBC on the matter.