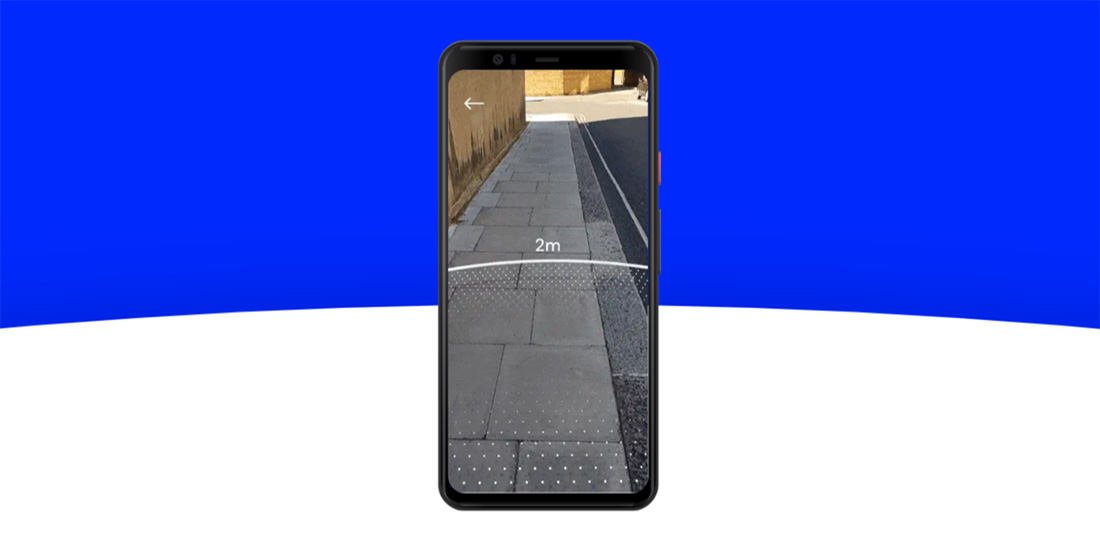 Social distancing is an effective way to stop the spread of the novel coronavirus, and now Google is offering a new tool that uses AR to help you enforce it.

“Sodar” is an experiment created by Google which is designed to use Augmented Reality (AR) to put a virtual 2 meter (just over 6 feet) social distancing boundary around you. That’s the distance that’s generally recommended to keep between two people to prevent the spread of the coronavirus.

Since this is using AR, don’t expect the line to be perfectly precise, but it should be somewhat close. In my brief testing, it seemed accurate enough. It also really puts in perspective just how far that distance actually is.

Notably, Sodar only works on Google Chrome and only on Android devices. The first time you access it, you’ll be greeted with some permissions. Those include for AR directly as well as camera access for Google Chrome if you’ve never granted that before. After giving it a look at the ground to calibrate the sensors, the line appears.

At least, that’s how it should work. For whatever reason, I couldn’t get it working on my OnePlus 8 Pro, though it seems to work fine on other device. I guess your results may vary. You can see it in action below, though.

Sodar uses WebXR to work, a standard that Google implemented in Chrome for Android back in its v79 release.