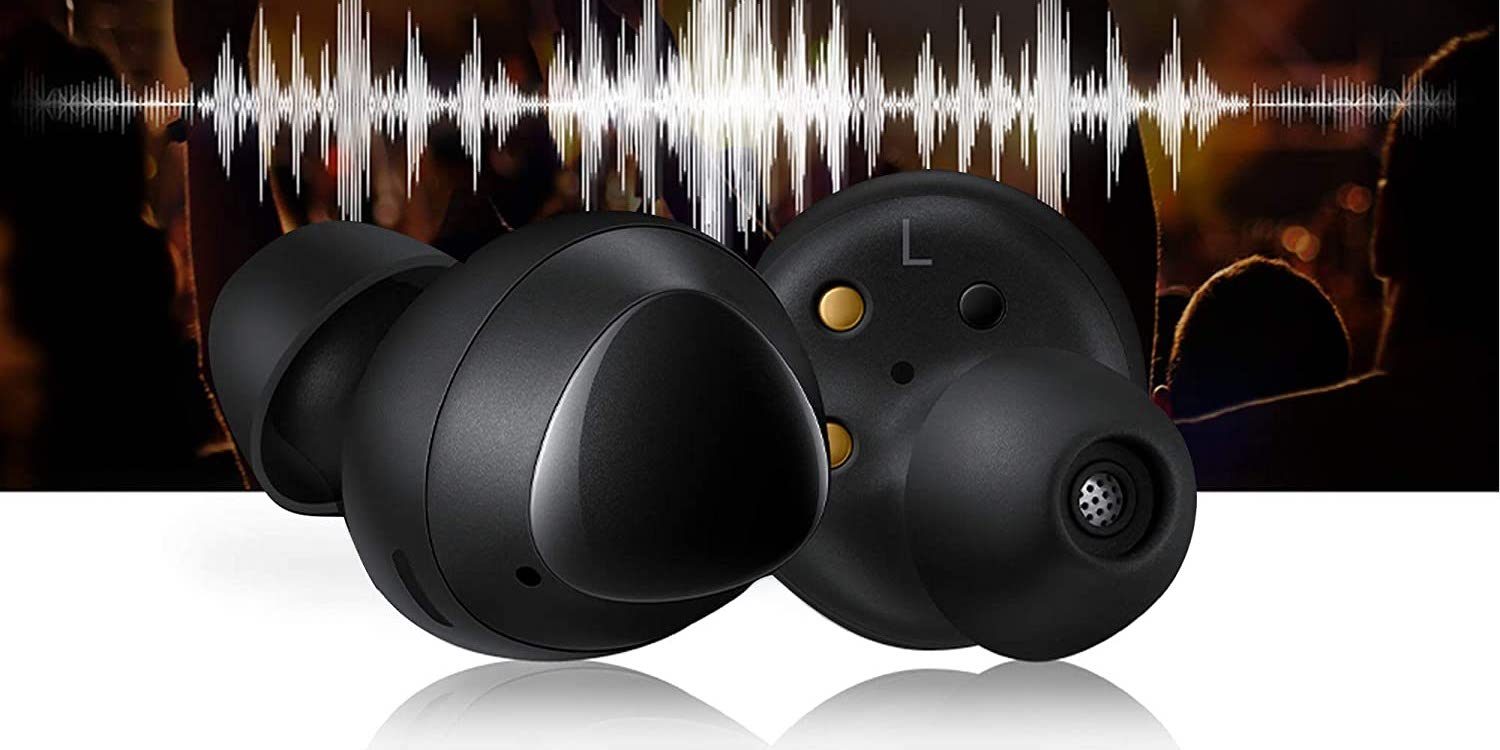 Wednesday’s best deals include Samsung Galaxy Buds at an Amazon all-time low, OnePlus 6T returns to $300, and Amazon launches a wide-ranging Samsung Galaxy sale. Hit the jump for all that and more in the latest 9to5Toys Lunch Break.

Amazon is offering the Samsung Galaxy Buds for $90. Regularly $130, like they currently fetch at Walmart, today’s offer is matching the Amazon all-time low and is the best price we can find. They are currently on sale for $110 at Best Buy.

Compatible with both iOS and Android devices, these Bluetooth truly wireless earbuds feature sound tuned by well-established audio company, AKG. You’re also looking at 6-hours of playback on a single charge plus an additional 7-hours with the included charging case. On-board Ambient Aware technology for Android users controls “how much surrounding noise” you can hear while iOS users can use Siri-based voice commands to control the headphones.

B&H offers the OnePlus 6T 128GB Android Smartphone for $300. Originally $550, we’ve seen it trend between $350 and $400 at retailers like Amazon over the last few months. Today’s deal is a match of our previous mention, as well.

Notable features here include a budget-friendly price tag with a 6.4-inch display that’s backed by a Snapdragon 845 Quad-core processor. Those looking to capture images on-the-go will be pleased to see dual 16/20MP rear cameras along with a 16MP selfie lens and optical image stabilization.

Today Amazon has kicked off a series of deals on Samsung Galaxy headsets including the latest and greatest models, as well as some more budget-friendly offerings. One highlight is the Samsung Galaxy S20+ 5G 128GB Smartphone for $1,000. You’d normally pay $1,200, with today’s offer matching the second-best we’ve seen to date and coming within $50 of the all-time low.

Amazon currently offers the TP-Link Kasa HS107 2-Outlet Smart Plug for $25. Typically selling for $30, like you’ll find at B&H right now, today’s offer is only the second time we’ve seen it on sale this year and matches the 2020 Amazon low.

TP-Link’s smart plug integrates with the company’s line of Kasa accessories, meaning you’ll find Alexa and Assistant voice control alongside scheduling functionality and more from the smartphone app. It features two individually-controllable outlets, which makes this smart plug perfect for turning on two different lamps, or commanding any combination of other appliances. Shop more deals from $15.

Amazon is currently offering the Fitbit Charge 4 Fitness Tracker for $130. Typically selling for $150, today’s offer is only the second time we’ve seen it on sale and marks a new Amazon low. The Charge 4 SE is also on sale, down to $150 from $170.

Fitbit Charge 4 is the latest fitness tracker from the brand and the first model released after being acquired by Google. Standout features include built-in GPS tracking, 24/7 heart rate monitoring, and 7-day battery life alongside its usual roster of fitness tracking capabilities. There’s also sleep monitoring and a swim-proof design with 1-inch OLED display. Learn more in our launch coverage.