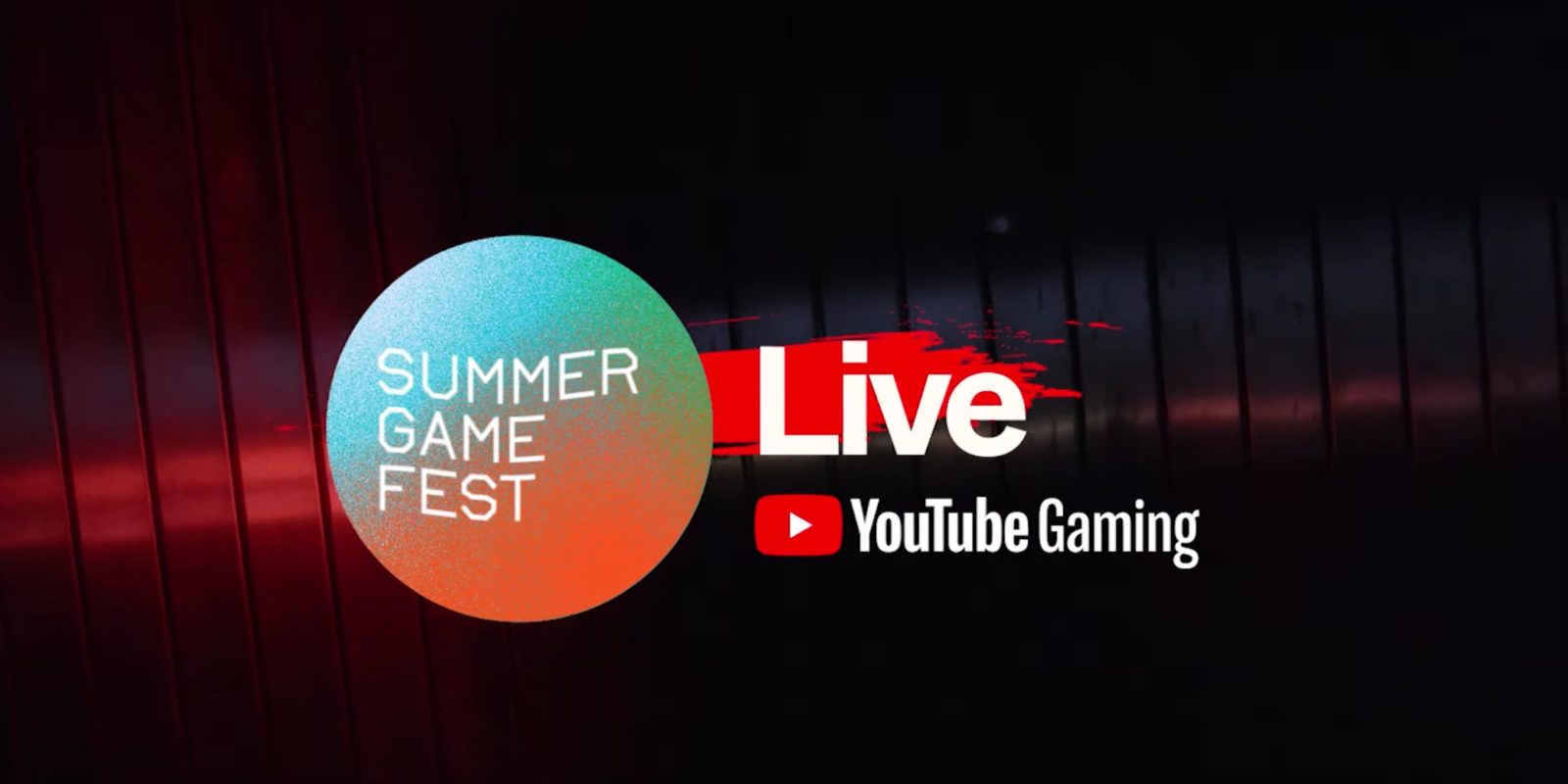 With E3 this year canceled due to COVID-19, a number of other events have popped-up in its place. The Summer Game Fest produced by Geoff Keighley will be partnering with YouTube Gaming for some exclusive content.

The Game Awards’ Geoff Keighley has had a long-standing relationship with YouTube especially during the E3 gaming conference in LA. Last year, he interviewed Stadia chief Phil Harrison.

The substitute Summer Game Fest will now air “over 4 hours of exclusive content” on YouTube as the Google service works to further its standing in the video game community.

Produced as an all-digital, virtual show, Summer Game Fest Live on YouTube Gaming will give YouTube’s global audience a front row seat to the biggest video game announcements in June and July from the top gaming publishers and platforms. Programming will include live pre-shows with predictions and live post-shows with reactions, special guest interviews with top names in gaming and entertainment, and commentary from global YouTube Gaming creators from countries such as Brazil, Germany, India, Italy, Mexico, Spain, the United Kingdom and the United States.

The first event is tomorrow with a live pre-show before the PlayStation 5 unveil and then a reactions stream afterward. It will feature various YouTube Creators talking to Keighley:

The first event will kick off at 3:00 PM ET / Noon PT on Thursday, June 11 for PlayStation 5 – The Future of Gaming and will include a live pre-show with Geoff Keighley and YouTube creators recounting their favorite PlayStation memories and predicting which games they might see revealed. Immediately following the live reveal event, Keighley will be joined by industry insiders and YouTube creators for a post-show with reactions to the news and additional details on what was just revealed.

The rest of the Summer Game Fest will air on multiple platforms — including Google’s, but some content will just be exclusive to YouTube Gaming.