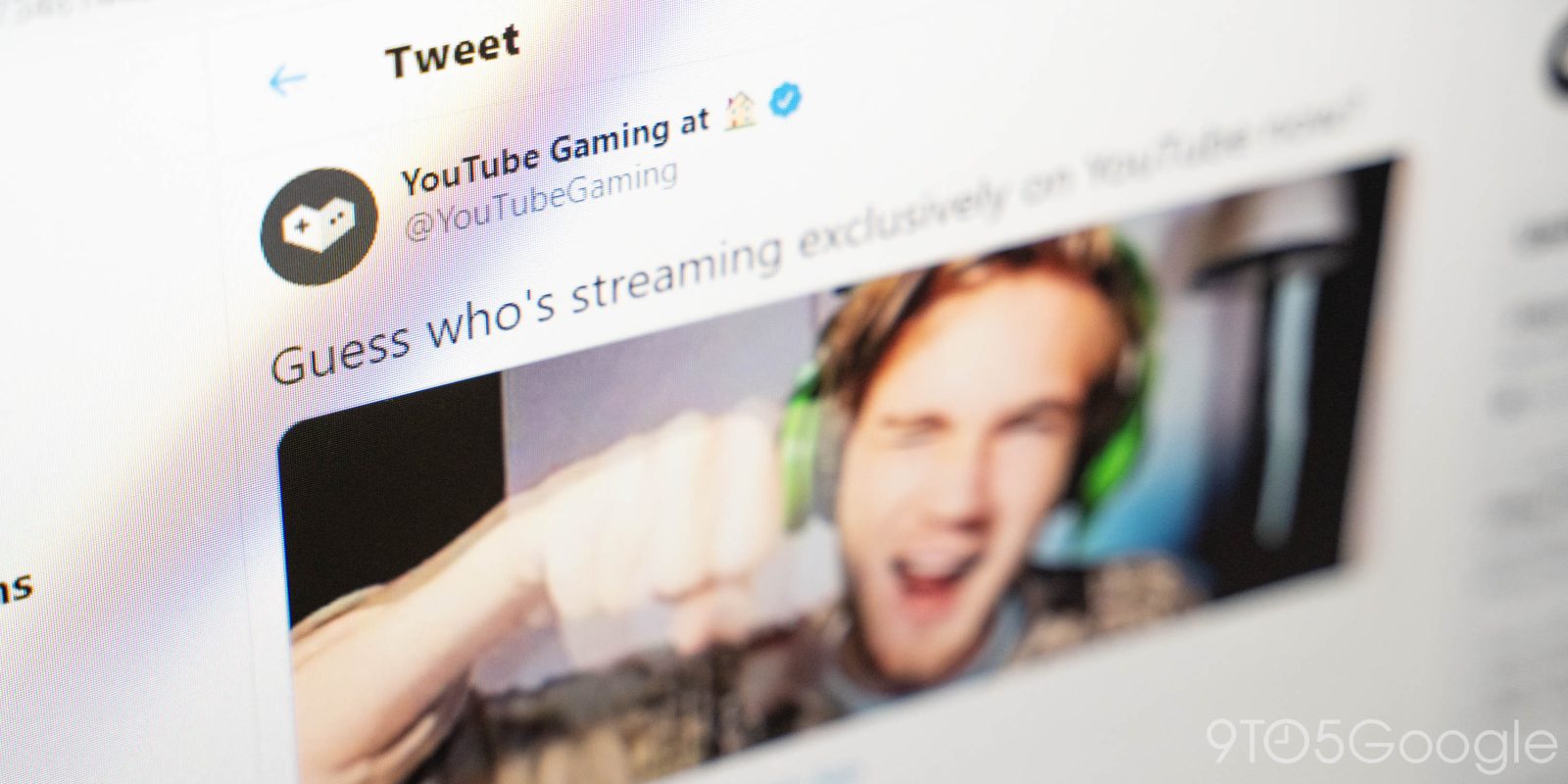 Live streaming has become a massive trend in the gaming world with platforms such as Twitch and Mixer gaining popularity. To launch new platforms or keep players on a specific option, some of these services make exclusive deals with popular streamers and, in line with that, YouTube Gaming has today announced an exclusive deal with PewDiePie.

Already one of the biggest YouTubers with his pre-recorded gaming content, PewDiePie has been livestreaming games on the smaller “DLive” startup platform for the past year. Today, it was announced that he would start streaming exclusively on YouTube Gaming (via The Verge). Felix Kjellberg, the man behind the PewDiePie channel explains:

Live streaming is something I’m focusing a lot on in 2020 and beyond, so to be able to partner with YouTube and be at the forefront of new product features is special and exciting for the future.

Given PewDiePie’s history with YouTube, though, this move is just a bit surprising. Still, it’s a good example of YouTube trying to throw its weight around in the streaming space. Recently, YouTube Gaming has also signed on some exclusive streamers beyond PewDiePie. Those include CouRage, Typical Gamer, and Valkyrae.