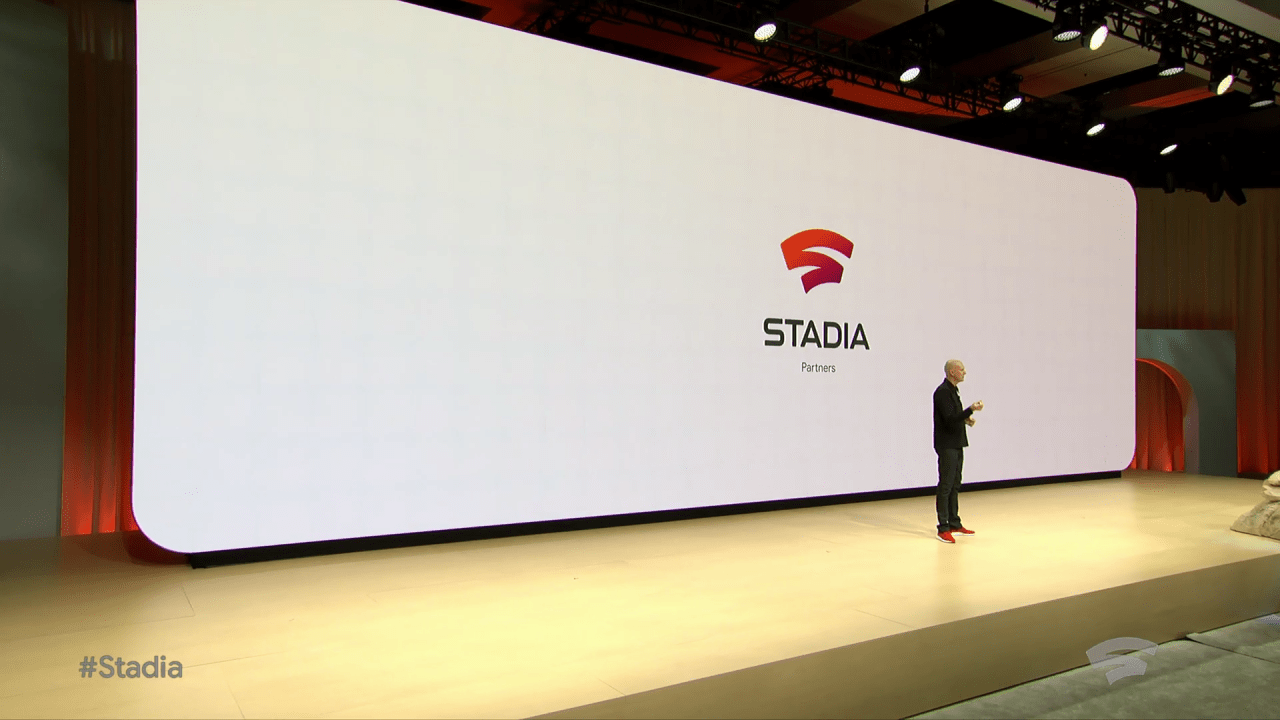 With Stadia Connect yesterday, Google preempted Microsoft and Nintendo’s E3 news with its own livestream about pricing and launch titles. Google is not expected to have a presence at the games conference next week, but Stadia head Phil Harrison will be interviewed on Sunday and is taking questions.

For the past several years, YouTube has streamed “E3 Live” coverage on the Sunday before the gaming conference officially kicks off. This press day sees Microsoft and (previously) Sony make big announcements, along with other studios.

The 2019 livestream will feature 10 hours of live coverage, including the just announced Phil Harrison interview on Stadia. The Google vice president and general manager will sit down with Geoff Keighley for an “in-depth chat about the platform.” This is apparently his “only E3 interview about Stadia,” with the host taking questions on Twitter.

Have questions on @GoogleStadia? On Sunday Live @ #e3 @MrPhilHarrison will join me for his only E3 interview about Stadia at 11:30am PT on YouTube. What would you like to know? This will be an in-depth chat about the platform. pic.twitter.com/TDzhnyN27t

The former Microsoft and Sony gaming veteran joined Google in January 2018 to lead what we now know is Stadia.

His long history in gaming began as a designer followed by a long 15-year career at Sony. Starting in 1992, Harrison held various leadership roles, including third-party relations and research and development. Playing a role on the PlayStation, he eventually came to manage several development studios as Sony Entertainment’s president of worldwide studios.

Leaving the Japanese company in 2008, Harrison had stints at Atari and cloud gaming service Gaikai (eventually acquired by Sony) before joining Microsoft in 2012. During his three-year tenure, he had a similar role of overseeing the company’s European studios as Corporate Vice President for Xbox in that region.

The livestream coverage starts at 9:45AM PT on Sunday, with the Stadia Phil Harrison interview at 11:30AM PT.