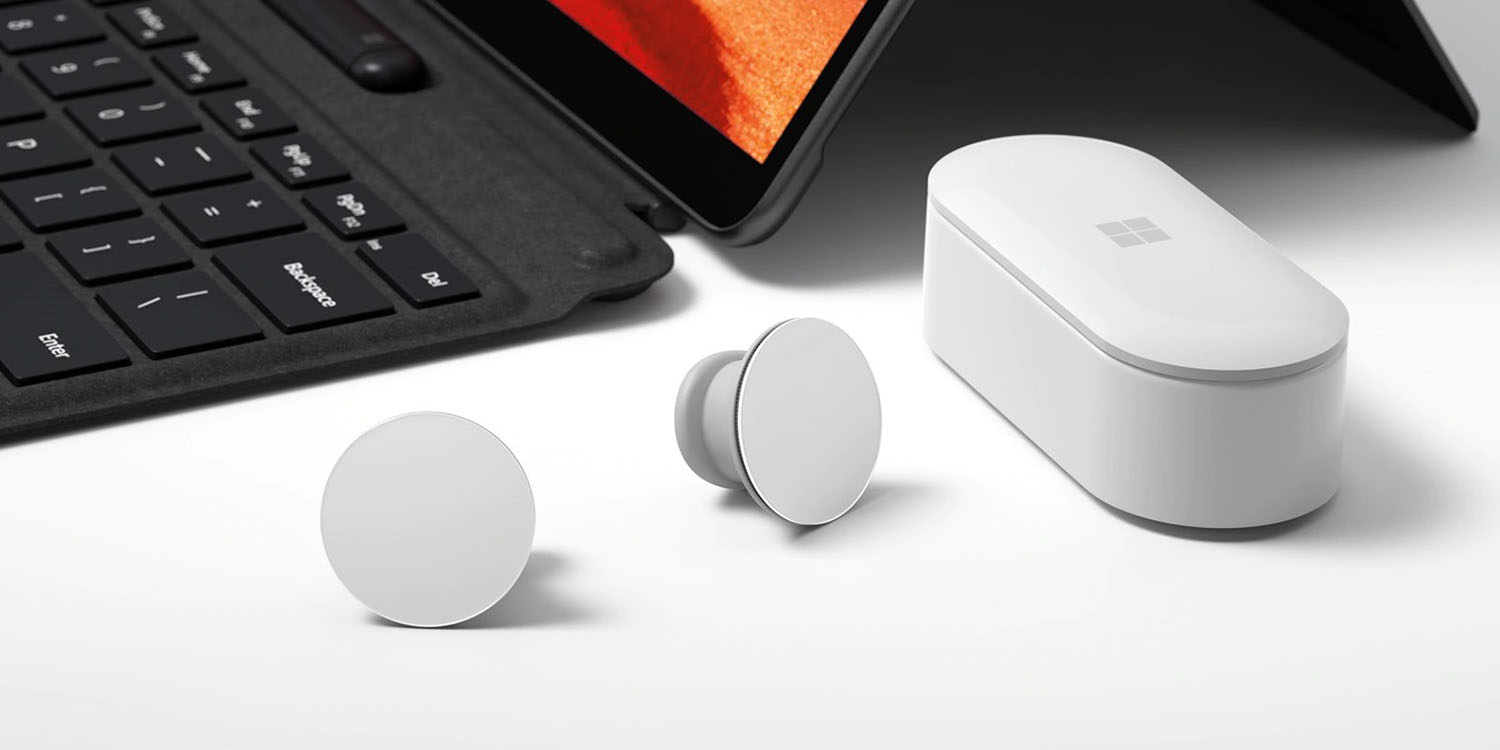 Google has offered up its Fast Pair standard for headphones on Android for a while now, but few companies have actually adopted it. Now, a few weeks after their launch, we’re reminded that Microsoft’s Surface Earbuds support Fast Pair on Android, just like Google’s Pixel Buds.

Fast Pair on Android is designed to allow earbuds and other types of headphones to have a 1-tap pairing process on Android devices. Beyond that, the process can also sync to any other Android smartphone or tablet on your same Google account, enabling that audio device to work widely.

Google’s Pixel Buds have been the showcase for this feature, but they’re not the only pair of earbuds to offer the functionality. As friend of the site Max Weinbach mentioned on Twitter, Microsoft’s Surface Earbuds also offer the same support for Fast Pair. There, you’ll get a 1-tap pairing process on initial setup, sync across devices, and other handy features.

Microsoft hasn’t been widely promoting this feature, but it’s something we’re really happy to see offered as not many headphone makers have take advantage of this, especially with truly wireless buds. With this support, too, Surface Earbuds should also offer location features through Google’s “Find my Device” app… eventually.

Update 6/15: Max also shared screenshots showing that the Surface Earbuds do also offer the “Ring Device” option, just like Pixel Buds. There’s no native firmware update setting here, but there is also a shortcut to Microsoft’s own settings app.

Microsoft’s Surface Earbuds are available for $199 from various retailers including Best Buy, Microsoft, Amazon, and more.