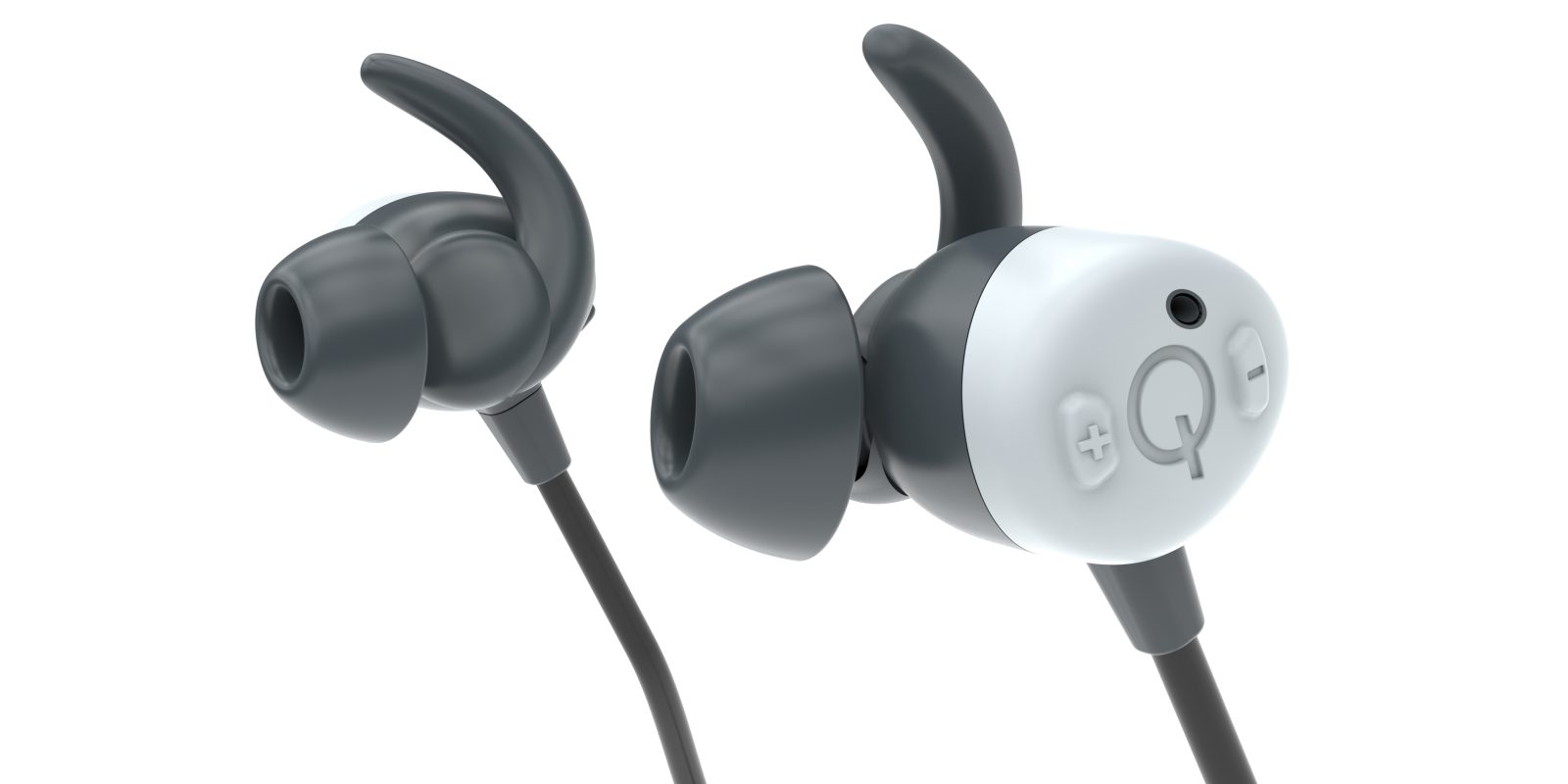 The first Google Assistant headphones arrived in 2017 with the Bose QuietComfort 35 II and Pixel Buds later that year. Several headphones from Sony and JBL have launched since then, while Google introduced new features like real-time translation. Qualcomm today announced Assistant and Fast Pair support in its Smart Headset chips that will make it easier for device makers to create Google-compatible headsets.

Manufacturers can now create “Smart Headsets” with Google Assistant, including wireless stereo headsets and earbud form factors. The audio devices paired to your phone will have push-button access to the smart assistant. Like with existing headphones, users hold-and-press on a button as they issue a command.

The new chips also support Google Fast Pair for nearby pairing over Bluetooth LE through an onscreen Android notification. Once associated to a Google Account, Bluetooth accessories will be available across all your devices, including Chromebooks.

Headphones will support new Fast Pair features going forward like Find My Accessory, which will note when and where your headphones paired/unpaired from your phone. 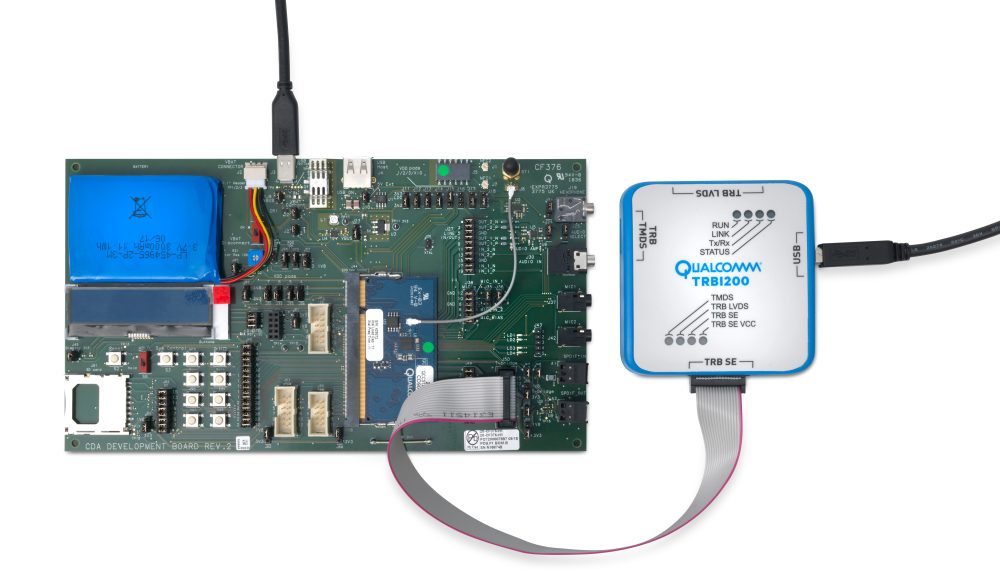 Qualcomm’s QCC5100, QCC3034, and QCC3024 series are low-power Bluetooth audio chips that previously only supported Amazon Alexa. The top-tier features two digital signal processors (DSPs) that allow for manufacturers to add advanced functionality like 3D sound and custom audio post-processing. Qualcomm’s other chips are differentiated by only featuring a single DSP that is not OEM customizable.

Before today, the development process for adding Assistant to headphones was often a year-long process that required extensive testing. With the new chips, OEMs have Assistant and Fast Pair readily available to integrate into headphones without additional work. 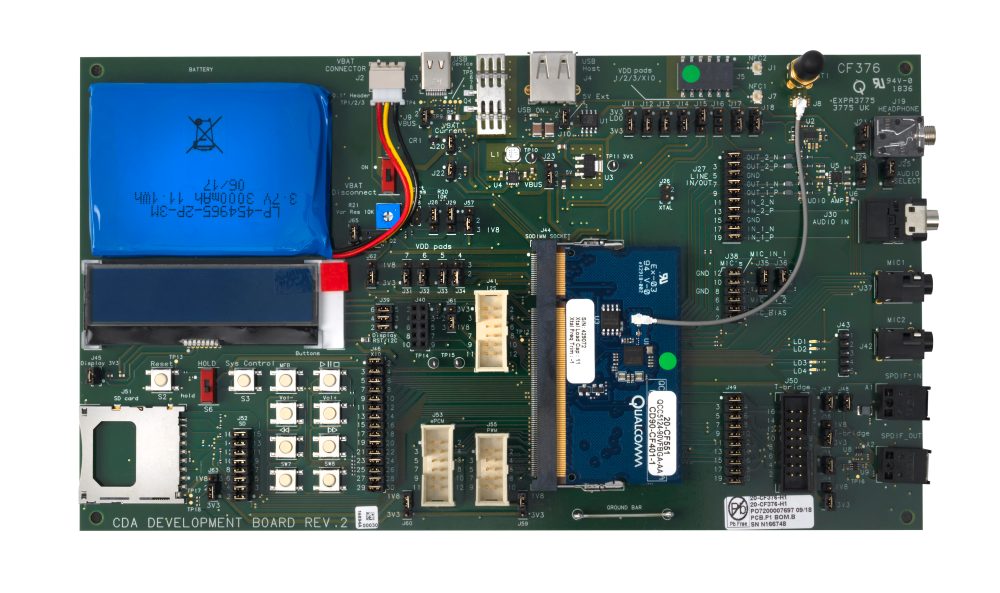 In collaboration with Google, Qualcomm released a reference design pair of neckbuds that feature the new chip. This form factor is often the easiest for OEMs to create by only featuring one chip across the buds, but both can have batteries that last 20 hours in total.

Meanwhile, a developer kit board will allow manufacturers to add additional features and brand customizations. It is available for order today, and should help OEMs release more headphones that support Google Assistant.

OEMs can then scale to a comprehensive, customizable development kit that includes the building blocks needed to create a differentiated smart headset which supports the Google Assistant. This reduces time to commercialization by making it simpler for audio manufacturers to start developing straight out of the box. 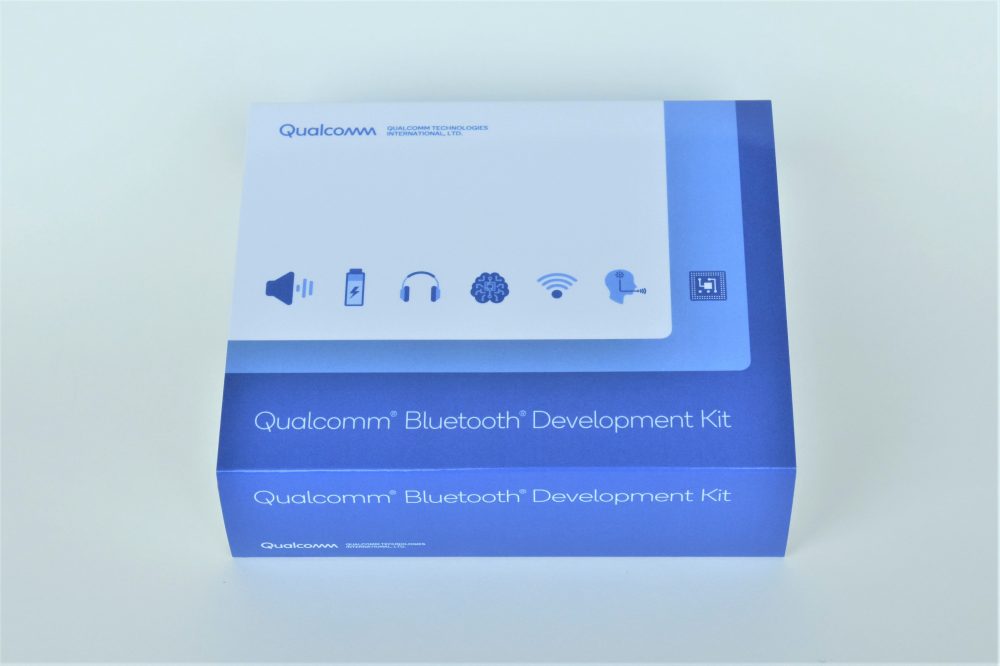