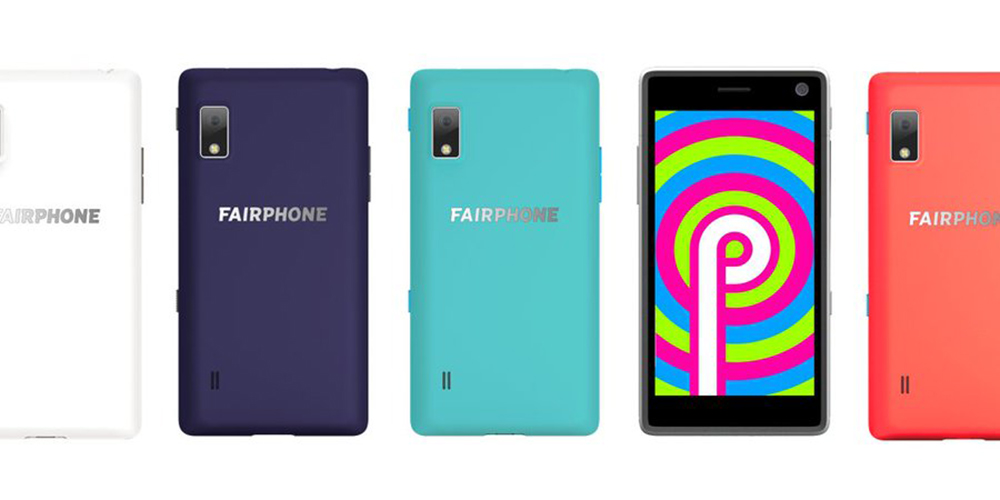 Designed to be more sustainable, the Fairphone 2 was released way back in 2015 but true to their word, the Dutch firm is now rolling out the Android Pie update for owners.

For those that maybe aren’t aware of the Fairphone 2, it was released in 2015 with Android 7.1 Nougat pre-installed. There were no firm plans to update the device but it was hinted at in support pages for the device upon release. This should be quite the jump for anyone coming from older builds.

We provide a two-year warranty period for software maintenance and we plan to offer regular software updates. We will keep maintaining the software of the Fairphone 2 for as long as possible and are assessing the possibility of a future upgrade to Android 9.

Luckily though, the firm has now confirmed via Twitter that the Android 9 Pie rollout has begun in earnest for the Fairphone 2. For a firm that prides itself on sustainability, this is a great move for longevity. However, the Qualcomm Snapdragon 801-powered device might be a little less impressive in the performance stakes at this stage of 2020. It’s also worth noting that Pie was released in 2018, so it’s technically 3 years of updates rather than 5 in reality — but still impressive all the same.

We’re excited to announce that a beta version of Android 9 is now available for Fairphone 2! This makes it one of only a few Android phones released in 2015 to still receive continued software support and we couldn't be prouder. 🙌 💚 #daretocare #longevity #sustainability pic.twitter.com/OBLl1Lz8Y2

It might not be Android 10, but Android Pie is still a great update with tons of new additions that will undoubtedly make a big difference to the Fairphone 2 on a daily basis. You won’t get a native dark mode, but there are new Digital Wellbeing controls, Adaptive Battery, improved text selection, the “pill” home button and gestures, plus tons more on top.

Now if we can get larger firms to maybe think about supporting older hardware for just a little longer, then maybe we’d all be a little more sustainable.