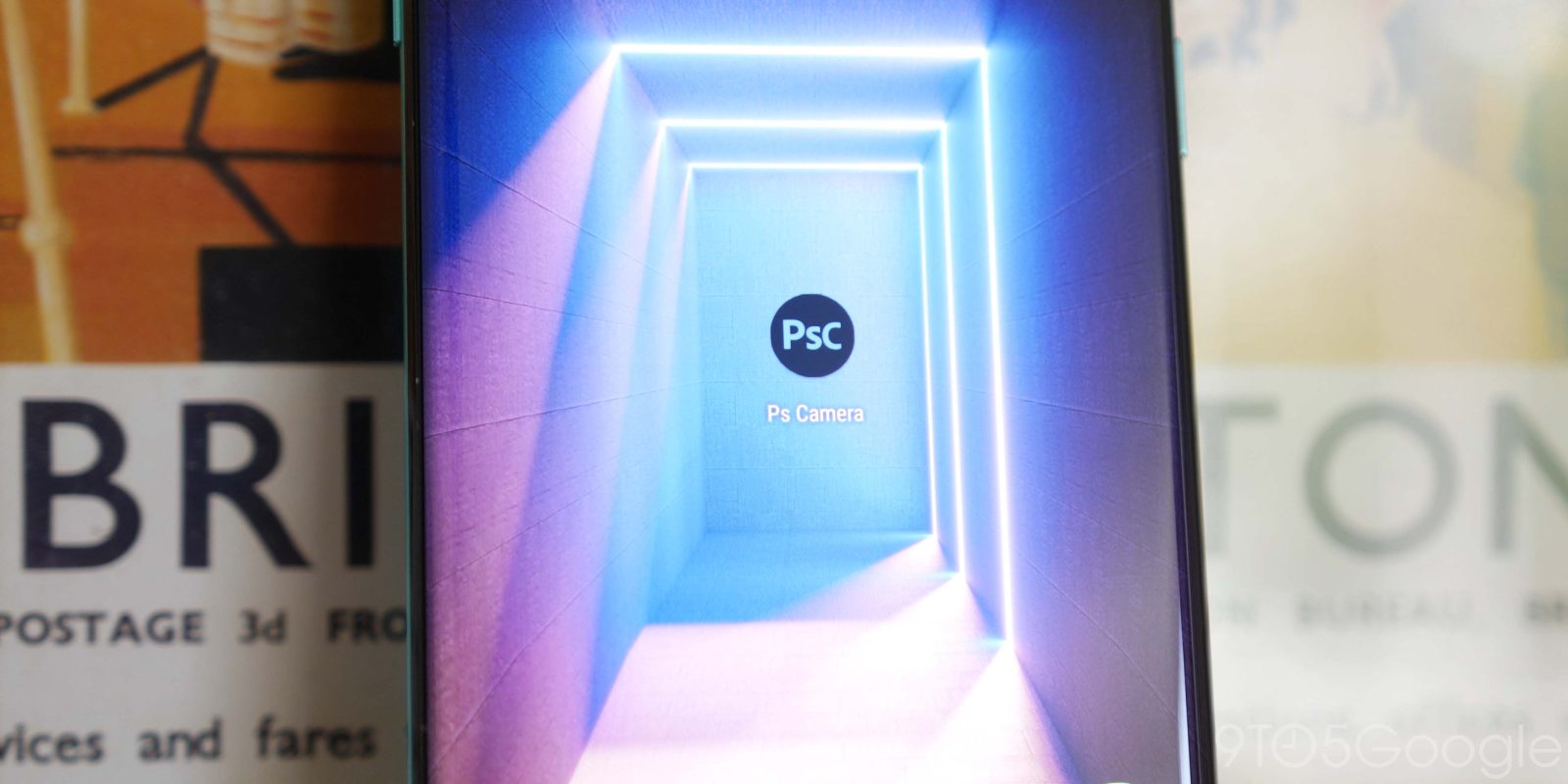 After being in preview for the better part of 2019 and early-2020, Adobe Photoshop Camera has now exited this testing phase and is now available to download on the Google Play Store.

The application might not be one that you had been aware of but it aims to leverage the powerful Adobe tools and AI that millions around the globe have used for years in Photoshop, and then shoehorn them into your smartphone camera setup.

Now that is a very simplified explanation of Adobe’s Photoshop Camera, as it’s more than just a filter adjustment application. It can actually do far more, with realtime effects that provide incredibly accurate and, most importantly, impressive results.

Yes, there are a lot of apps bearing the Photoshop name to contend with but this by far the most easily accessible of the bunch. Plus it’s actually far more fun to use thanks to the number of tweaks that can be made and then applied right from your viewfinder. If you are a fan of certain art styles, designers, or photographers, you might want to give Photoshop Camera a test drive.

This probably all sounds interesting but “officially”, Adobe Photoshop Camera only supports the following devices:

What does Adobe Photoshop Camera do?

So unlike Instagram and many other filter apps, the effects and filters on Photoshop Camera are all applied in real-time. You’ve probably seen many of the “stock” effects before in similar applications but this time you can just snap and do all of the editing in one convenient place.

And similarly, unlike some of the other Adobe apps, Photoshop Camera is completely free — or is at least free for now. You can sign-in to an existing Adobe Creative Cloud account but it didn’t seem to offer me anything extra as a subscriber over someone simply using the app as normal. 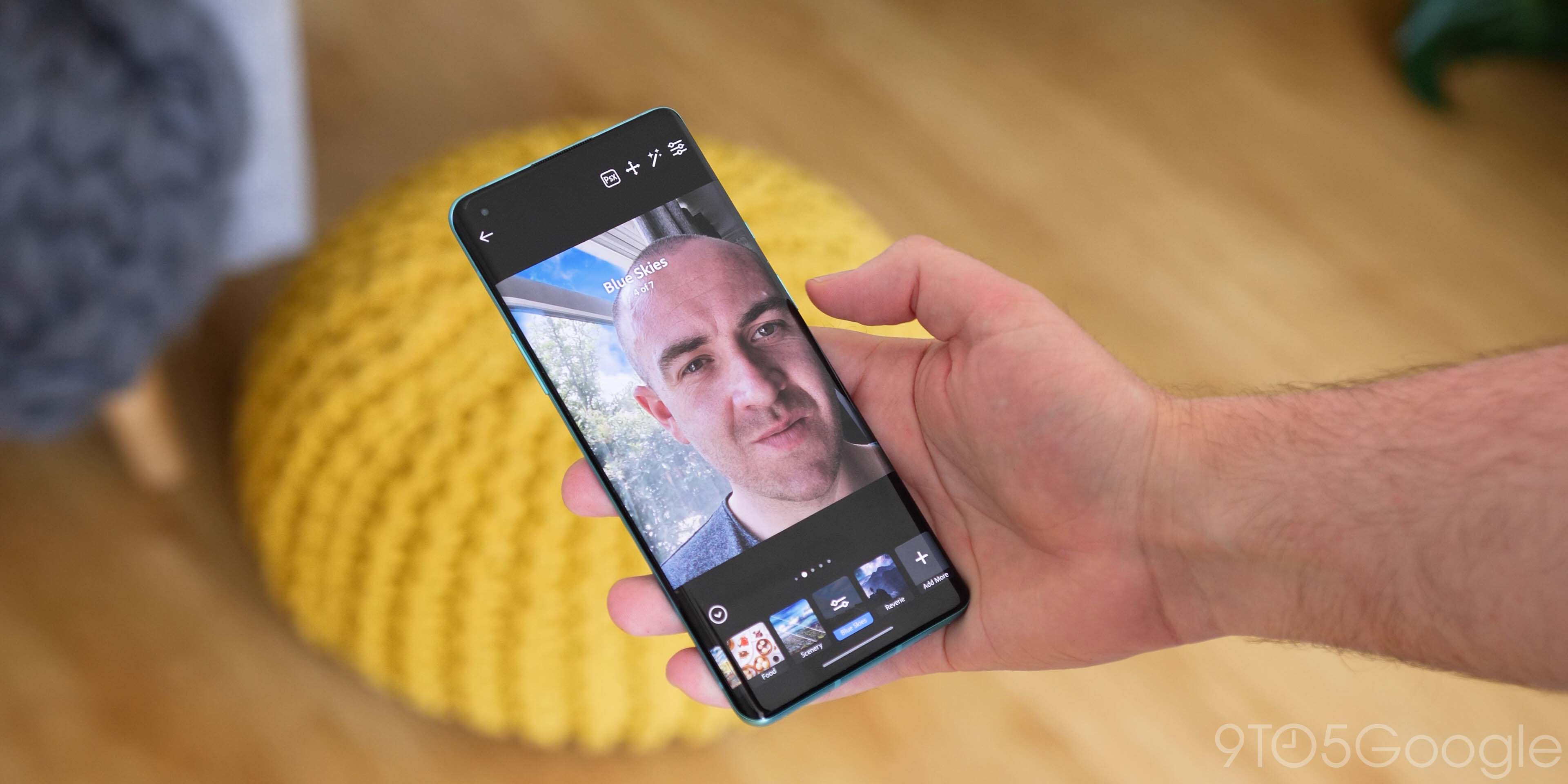 If you’ve used any camera replacement app, then you’ll be at home with Photoshop Camera from the get-go. Upon launch, it will instantly load your selfie camera. Adobe clearly wants us to jazz up our selfies but you can switch to your main rear camera sensor. Notice how I said main camera sensor, as you can’t yet utilize any of your other lenses with Photoshop Camera. We’re not sure if support will come with a future update or if we’ll just be limited to a solo lens.

Tap the filter icon — weirdly there are two with one above the shutter button — and you can swipe between any live filters. Once you select your preset, swiping in the viewfinder area will switch between any variations of each filter. I think this is the strength of Adobe Photoshop Camera over similar apps, it’s the number of options you get with the same “type” of image filter.

You’ll notice each filter applied within the viewfinder, allowing you to frame, finetune focus, and tap that shutter button. All of the effects will be baked into your image, but you can open photos and tweak them yourself or simply revert back to the originals if you wish. The camera analyzes the image in real-time and the effects are technically secondary. That does mean that if you can just take a normal image and then apply effects too. 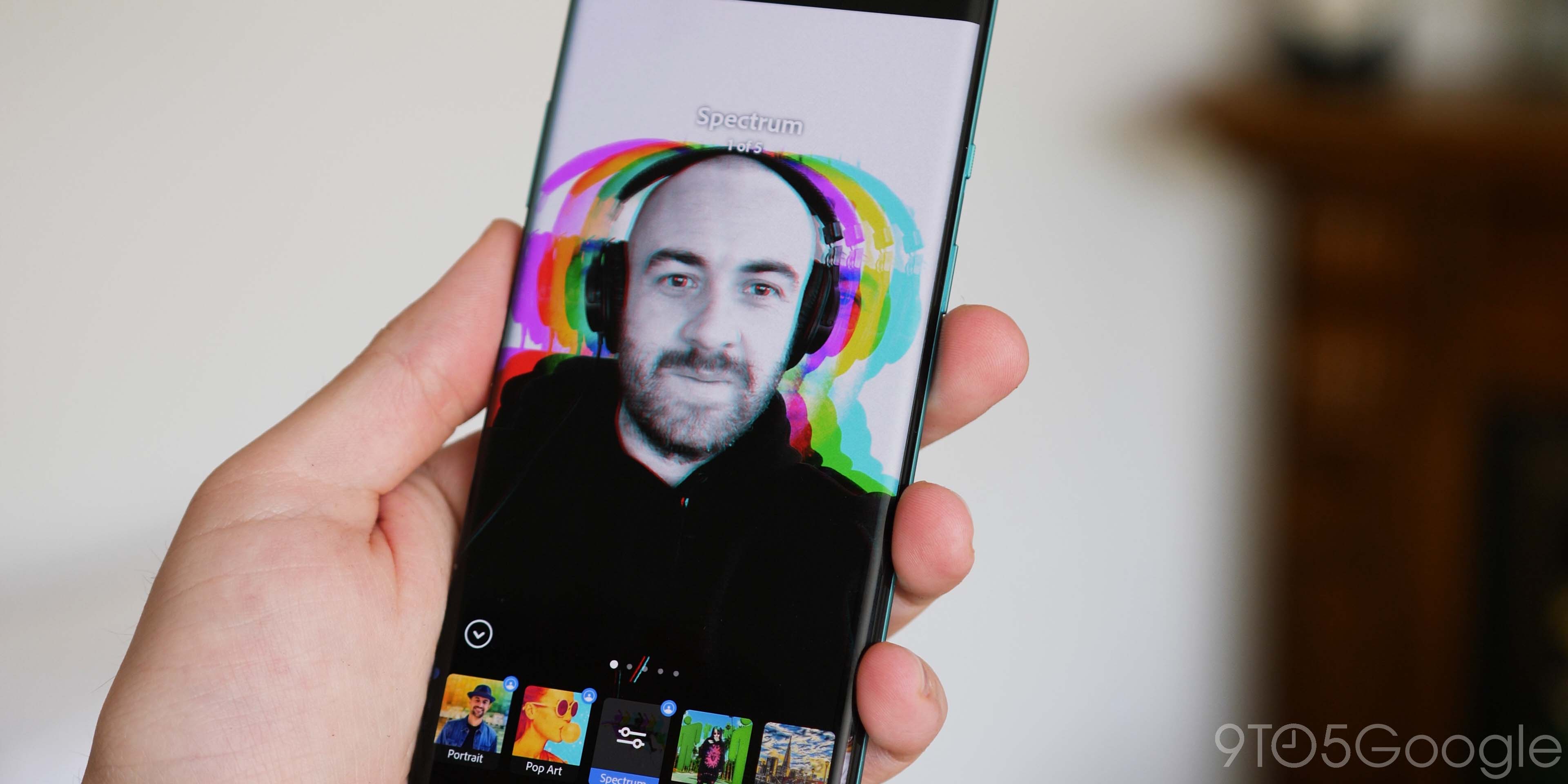 Being able to have instant filters applied when taking a photo might make for some interesting posts on social media — particularly Instagram. As this is the initial launch, there aren’t a lot of filters to choose from either. My biggest gripe is that while the app has only just launched, most of the effects are far too similar to each other from the get-go.

Adobe Photoshop Camera is polished though and I only noticed a couple of slowdowns when using the Portrait mode. Similarly, the portrait results were about on par with what the OnePlus 8 Pro was capable of out of the box.

The added controls within Adobe Photoshop Camera for making adjustments are what I would consider pretty basic but you do get access to an auto-fix option. I found this to be a little overzealous at times. It will normally just up the highlights and shadows for a brighter image. This does help the strength of your filter effect though. The fact that you can do what are normally quite hardware intensive sky replacement effects in real-time is particularly impressive.

Those results can be a bit hit-or-miss which I would imagine depends heavily on the device you are using, but for the most part, they are a step above what you’ll see in competing applications from mostly unknown developers. I have only had issues with areas with blown out highlights, the app would try and apply sky replacement effects in odd places as a result. It would be cool to be able to “stack” effects but that’s not necessarily a massive negative.

Another big bonus is the lack of intrusive ads, which often cripple similar “free” photo manipulation apps out there. Saving an image doesn’t set off a video or pop-up, which is a really nice change. Of course, to download from the Google Play Store you will need a compatible device. However, it looks like sideloading might work for non-supported devices, at least unofficially. Is Adobe Photoshop Camera is a must-have? No, but it’s actually impressive to get what we’d normally consider high-end post-processing effects right in your viewfinder.