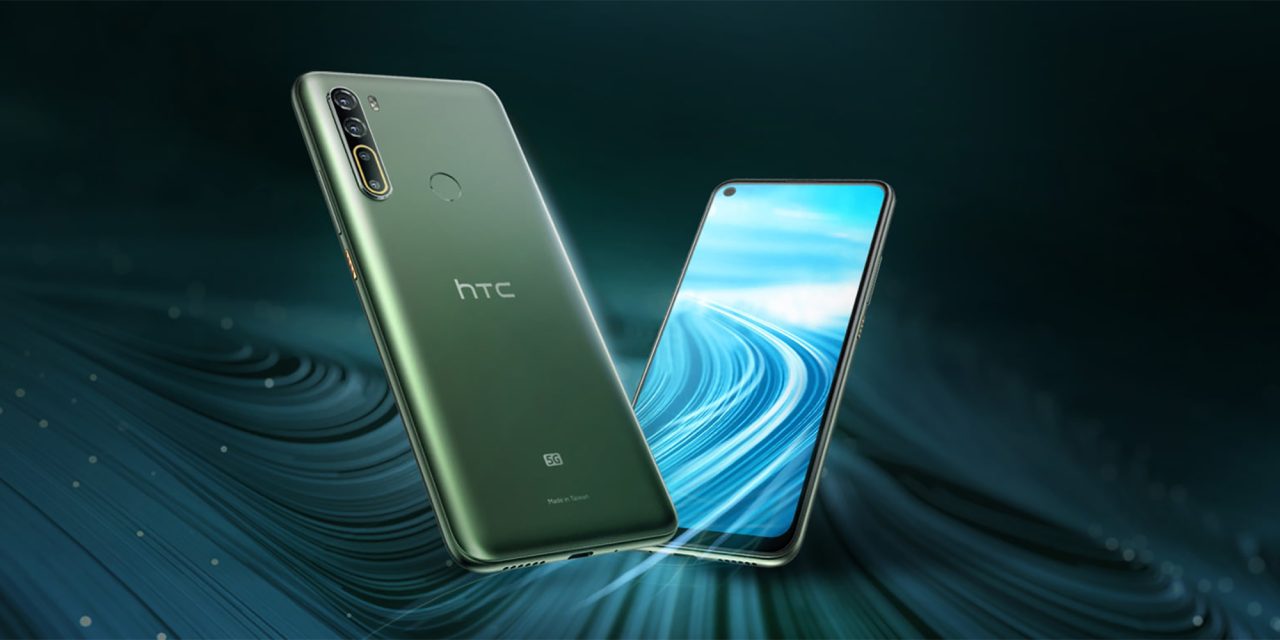 After a long absence in the upper mid-range mobile market, HTC is back with the release of the U20 — which looks like it has quite a lot to offer.

Announced alongside the HTC Desire 20 Pro at an event in Taipei, for those hoping for a flagship HTC device, then you’ll be disappointed. The 6.8-inch display is LCD rather than AMOLED, which is partially the reason why there is a rear-fingerprint scanner rather than an in-display reader.

It’s in the FHD+ flavor, which is paired with the Qualcomm Snapdragon 765G 5G-enabled chipset, 8GB of RAM, 256GB storage (with microSD card expansion), dual SIM support, and a whopping 5,000mAh battery. Those specifications definitely make the HTC U20 that bit more interesting than it would have been initially.

At the rear of the HTC U20, there is a quad-camera setup that consists of a 48-megapixel main sensor, 8-megapixel ultra-wide, 2-megapixel macro lens, and 2-megapixel depth sensor. This isn’t a bad mix for a supposed 2020 mid-ranger. At the front, the punch-hole display notch houses a 32-megapixel camera.

It will go on sale from July 1 with a price tag of NT$18,990, which equates to around US$640. That might seem a little high for some of you. It will be available in a solitary green color.

No word has been given on potential global availability but a solid start may see the beleaguered firm expand the HTC U20 to more markets soon. However, HTC told Engadget that the “dual-phone launch was purely a Taiwanese initiative.” That probably slams the door shut on a global launch in future.