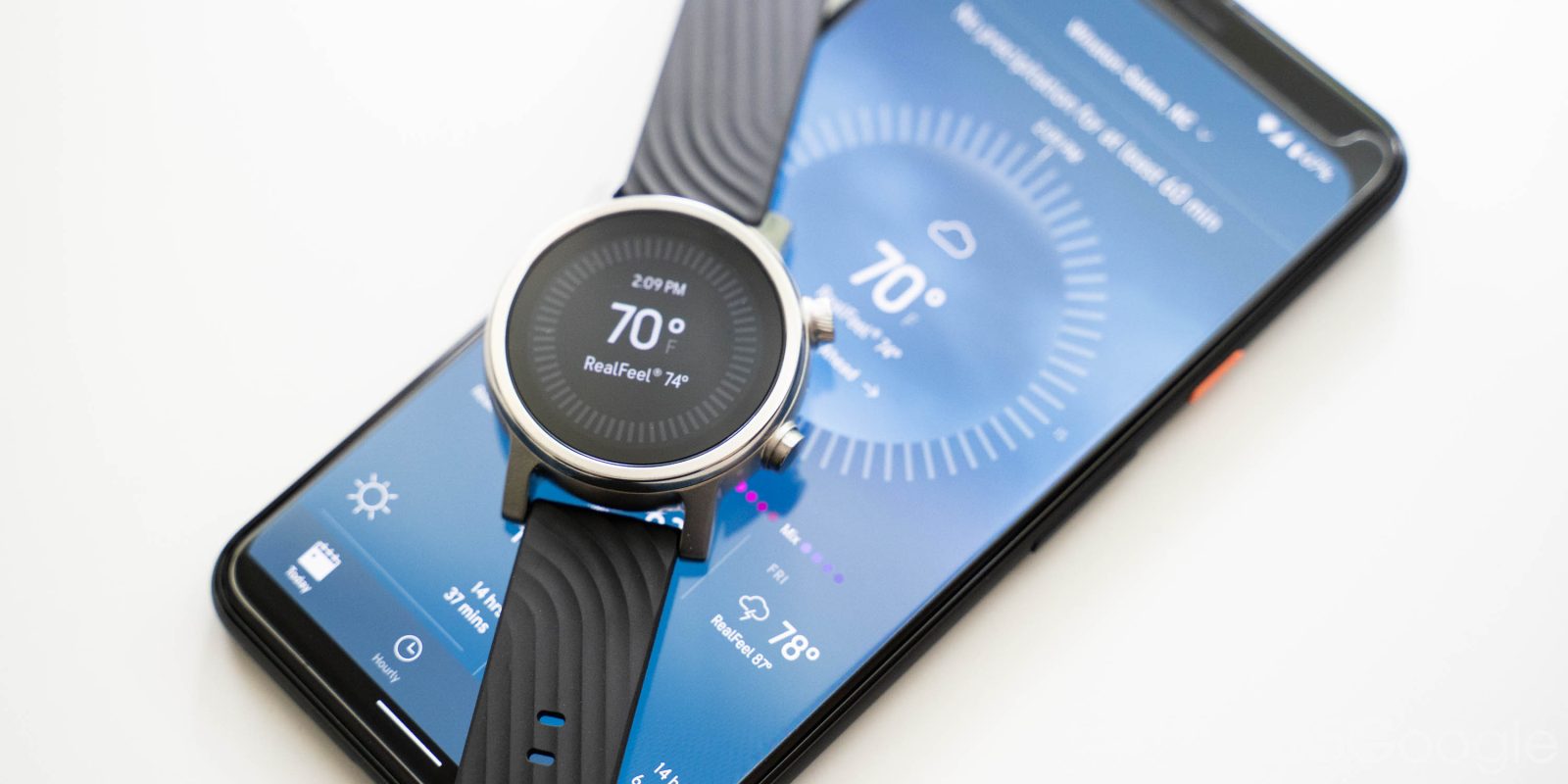 Following the death of Dark Sky at the hands of Apple, AccuWeather has become one of the better choices for a weather app on Android devices. Today, AccuWeather has released a new beta update that debuts a Wear OS app as well as improving the app on your phone too.

On the “Radar” tab, you can now see a storm’s projected path, expected rain, wind, and storm surge, as well as a risk to life and property. As seen in the GIF below, each of the various layers can be easily accessed on the same section of the app. There are no storms going on right now, though, so it’s not totally clear what the UI will look like.

If you live in an area frequented by tropical storms or hurricanes, this is a going to be a handy offering beyond typical radar, especially with how the 2020 season looks.

On top of that, AccuWeather has also made its debut on Google’s Wear OS. The app is very simple, but importantly integrates AccuWeather’s “MinuteCast” feature. This enables users to see when they can expect precipitation in their immediate area. Given the look of MinuteCast on Wear OS, though, I’d love to see AccuWeather make it a full-on watchface too.

AccuWeather is available on the Google Play Store, but you’ll need to be in the beta program. The bad news? The beta is currently full. You can always sideload, though. 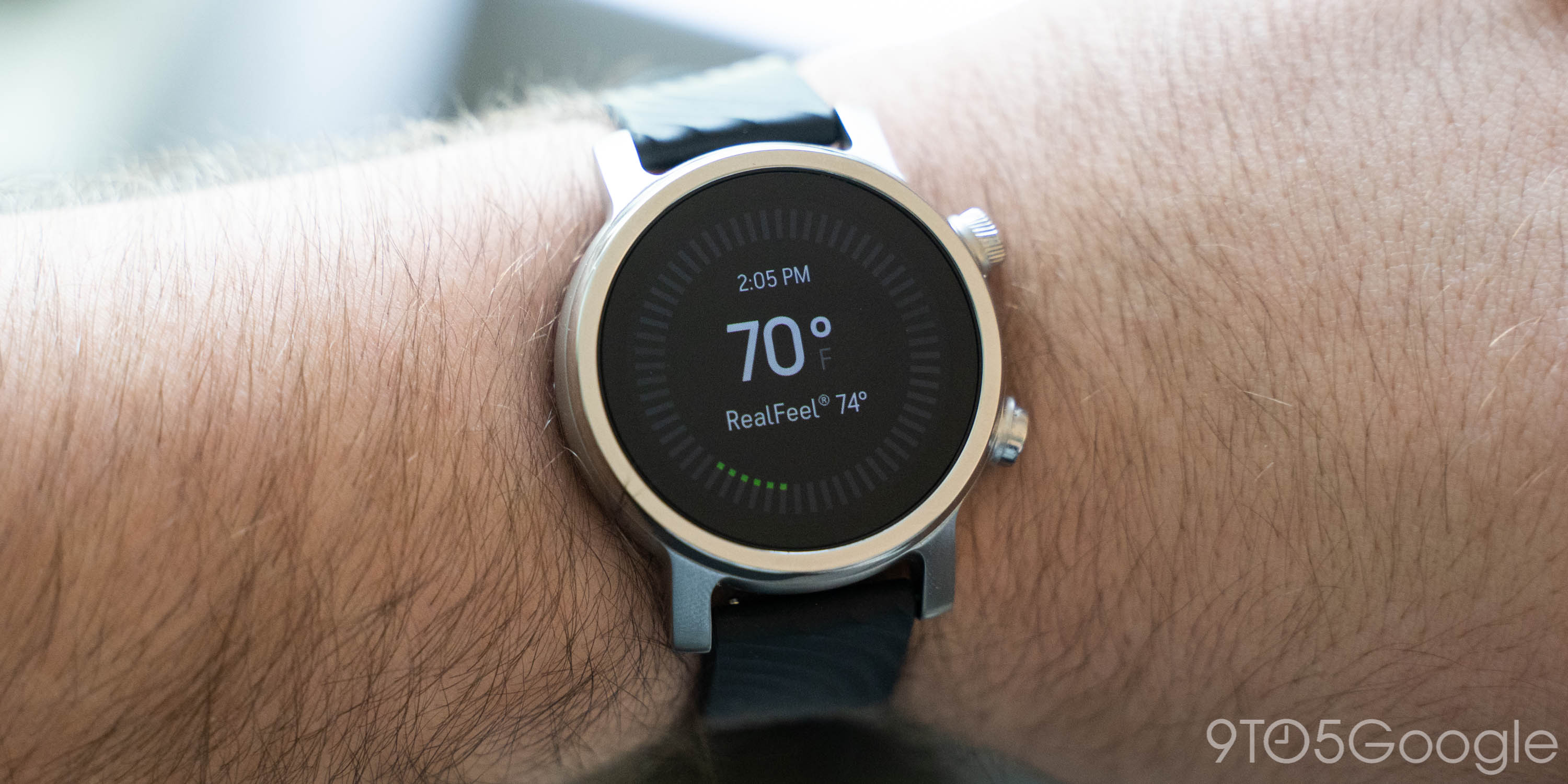