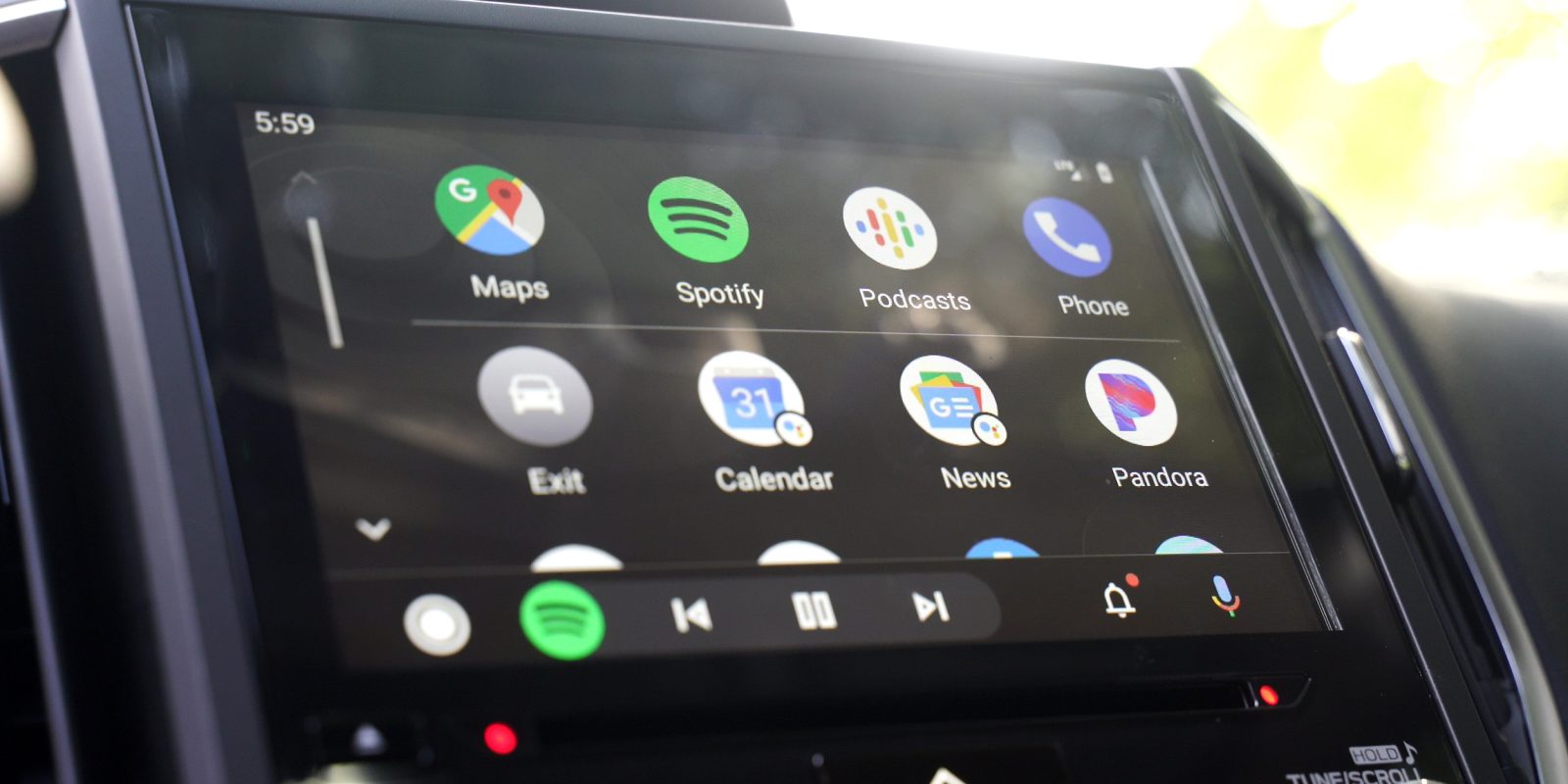 I’ve always been a fan of Google’s Android Auto and, personally, I’ve found it more useful than Apple’s CarPlay if only for the fact of a good voice assistant. Yesterday at WWDC though, Apple announced a change for CarPlay that’s long overdue for Android Auto — custom wallpapers.

Alongside the release of iOS 14, Apple also made a change to CarPlay. The interface didn’t change, but users can now set wallpapers. That’s minor in the grand scheme of things, but it’s the first time one of these platforms has allowed such a basic feature.

Since the beginning, Google’s Android Auto has lacked this option despite users essentially begging for it. In earlier versions of the platform, this was a bit more understandable given the dynamic backgrounds available, but that’s not the case in the latest version. Following a redesign last year, Android Auto now has a pretty bland, dark wallpaper in the background. It’s fine, but not exciting by any means, and certainly not as colorful or fun as previous versions.

For a while now, there have been ways to get wallpapers on Android Auto, but that required installing a modification called “Substratum” which isn’t as simple as just downloading a quick app and doesn’t work on Android 10.

These colors look so inviting compared to a boring, blank background

Now that Apple has delivered wallpapers in CarPlay, it’s well past time for Android Auto to adopt the same. Android Auto’s interface, I’d imagine, would also make custom wallpapers look even better too.

Adding wallpapers could allow users to better match their car’s display to the rest of the interior, or just get that personal touch of a photo of their family. Even just adding some color to the screen makes it feel much more inviting. Some may argue that adding additional flair to the homescreen could become a concern for safety, but I’d argue that users aren’t likely to spend any more time staring at their screen just because it’s not blank anymore.