The OnePlus Z heading to India and Europe first, might not come to US 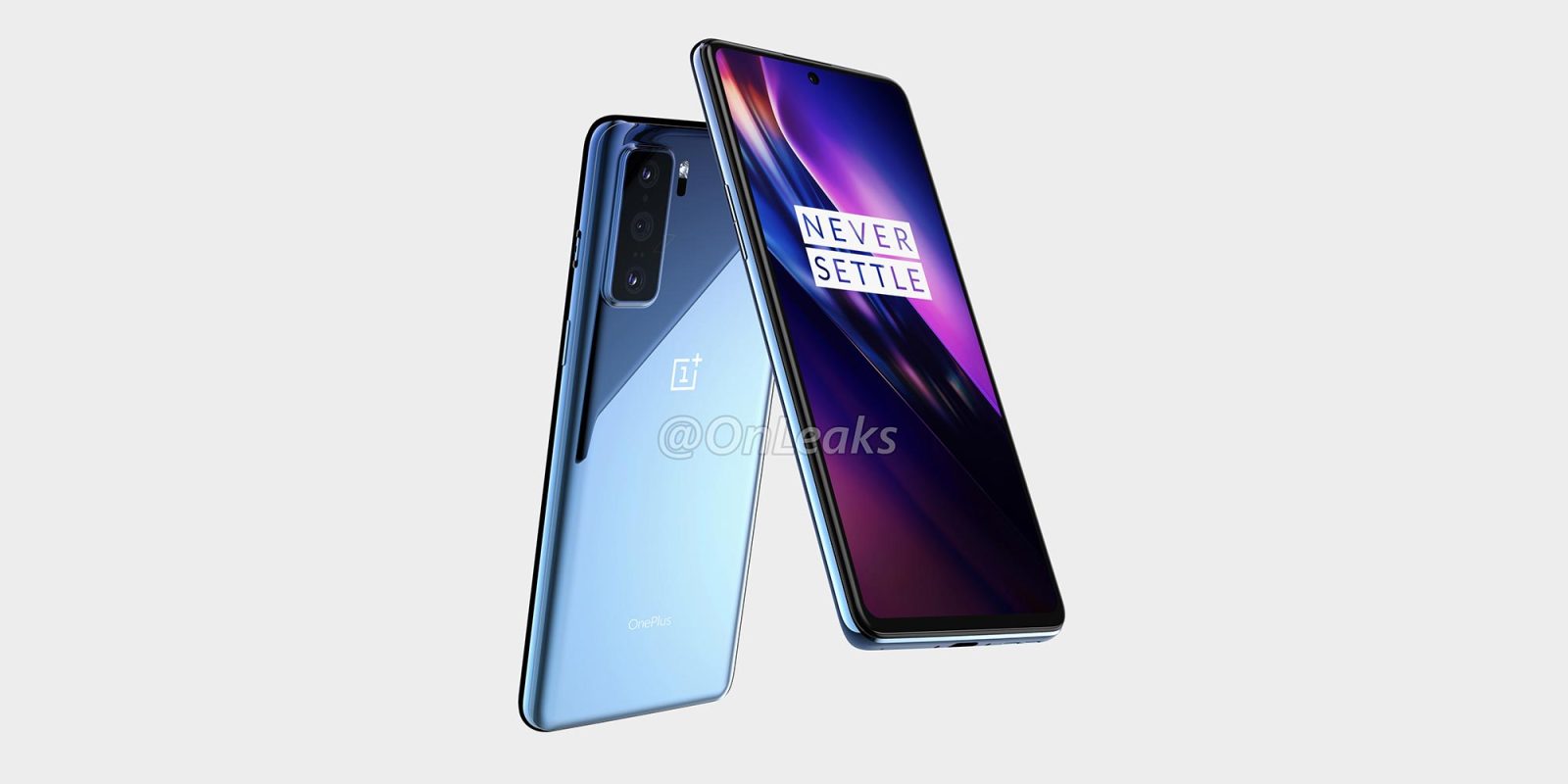 While we at least think we know a little bit about the upcoming OnePlus Z or OnePlus Nord whatever it may end up being called, but we now know that it won’t be heading to the US upon launch.

OnePlus CEO Carl Pei has now tweeted a teaser for a “OnePlus Lite Z Thing” with a link to an Instagram account that will undoubtedly ramp up the teasers ahead of launch. We may still be a little in the dark as to when the more affordable OnePlus smartphone will launch but previous rumors suggest that a launch event is planned for early-July.

This teaser was then joined by a dedicated OnePlus Forum post from Pei’s co-founder Pete Lau — not that we needed confirmation that the firm is set to release a budget-oriented device. However, Lau did confirm that the device will launch in India and Europe first. It doesn’t look as though it will be available immediately in North America.

Today, I’m very excited to announce that we are bringing the premium, flagship experience that you’ve come to expect from OnePlus to a new, more affordable smartphone product line. I know this is something many of you have been wanting for a long time.

Never Settle has always been at the core of OnePlus. For more than 6 years, that has meant working hard to always deliver the best experience for flagship smartphone users. However, as we’ve grown together with our community, we know that there are many people who want a really solid smartphone that meets their everyday needs, and for a more accessible price.

As we have always done when we try something new, we are going to start relatively small with this new product line by first introducing it in Europe and India. But don’t worry, we’re also looking to bring more affordable smartphones to North America in the near future as well.

This new product team is led by Paul Yu, who has headed product hardware development for many of our previous flagship devices over the past 5 years. We’ve also assembled a team of young, creative and enthusiastic OnePlus staff from all over the world, who have been working tirelessly over the past few months to bring this product line to life.

The upside is that North America was not completely written off, with Lau confirming that OnePlus will be bringing “more affordable smartphones to North America in the near future.” We’re not entirely sure if this directly means US fans will be able to get the OnePlus Z further down the line, or another handset.

OnePlus will be sharing more details in the coming days over on the ‘OnePlus Z Lite Thing’ Instagram account.