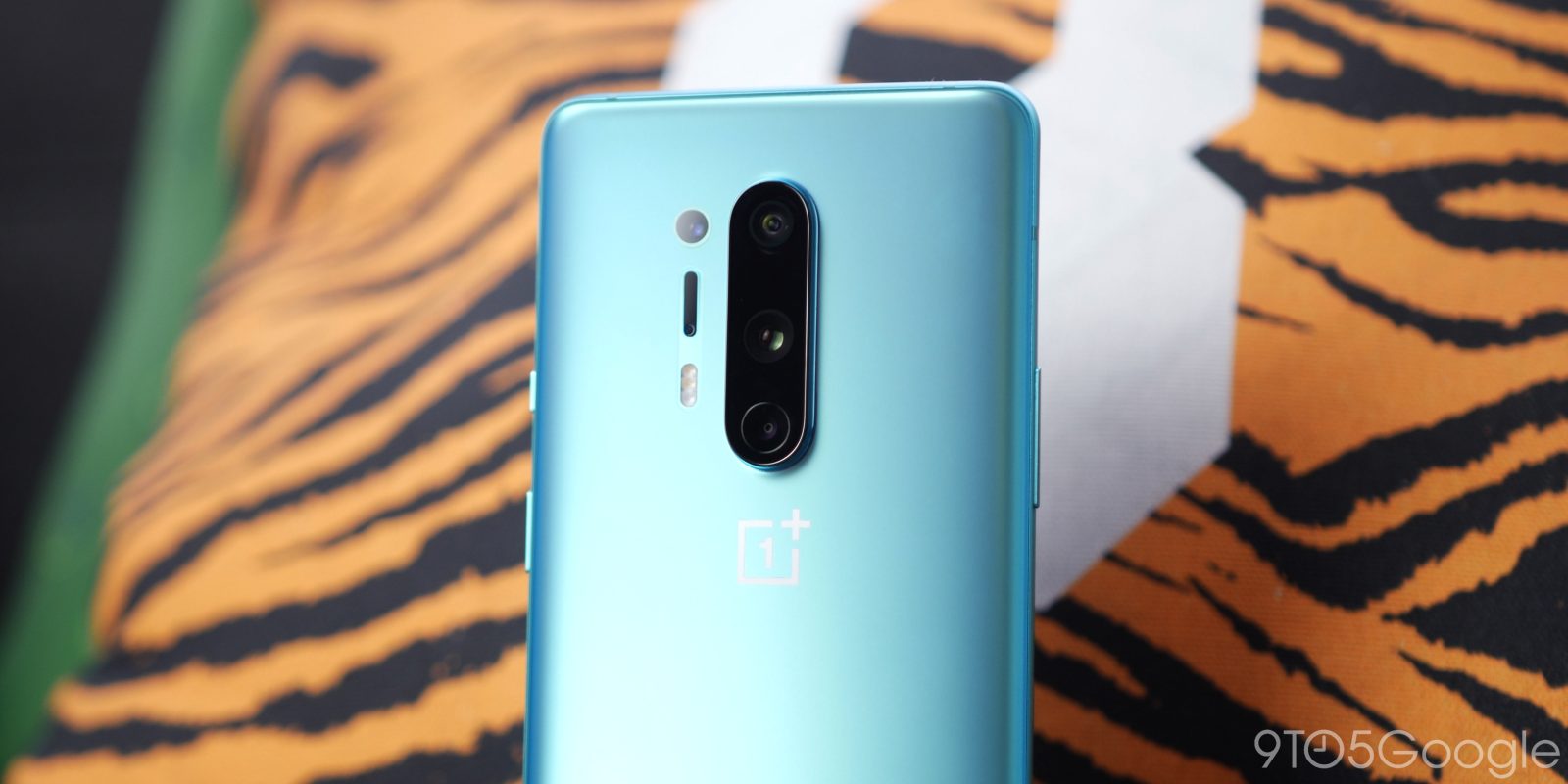 The strength of Google’s Pixel lineup comes from its camera, but a lot of that skill comes simply from software optimization. For a while, developers have been porting the Google Camera app and some of its smarts to other phones, including the OnePlus 8 series. Now, that port is getting a huge upgrade on that hardware.

Google Camera ports have been available for both the OnePlus 8 and OnePlus 8 Pro essentially since launch, but with a huge caveat. Due to OnePlus’ APIs, developers couldn’t easily access the ultrawide, telephoto, or macro camera sensors on these devices. Usually, it required a rooted device.

Now, Google Camera works on the OnePlus 8 series with more cameras. Specifically, the port created by Urnyx05 (via XDA) can access the ultrawide and telephoto sensors on both the 8 and 8 Pro. The macro shooter on the OnePlus 8 Pro still isn’t supported, as is the color filter, but this is still huge progress.

Notably, though, the “auxiliary” cameras are not enabled by default in this build. Rather, you’ll have to do some digging to actually access them. After installing the app, head to the Settings > Advanced > Auxiliary Camera. On that menu, you’ll have the ability to toggle on both the 0.5x ultrawide sensor and the 2.2x telephoto sensor.