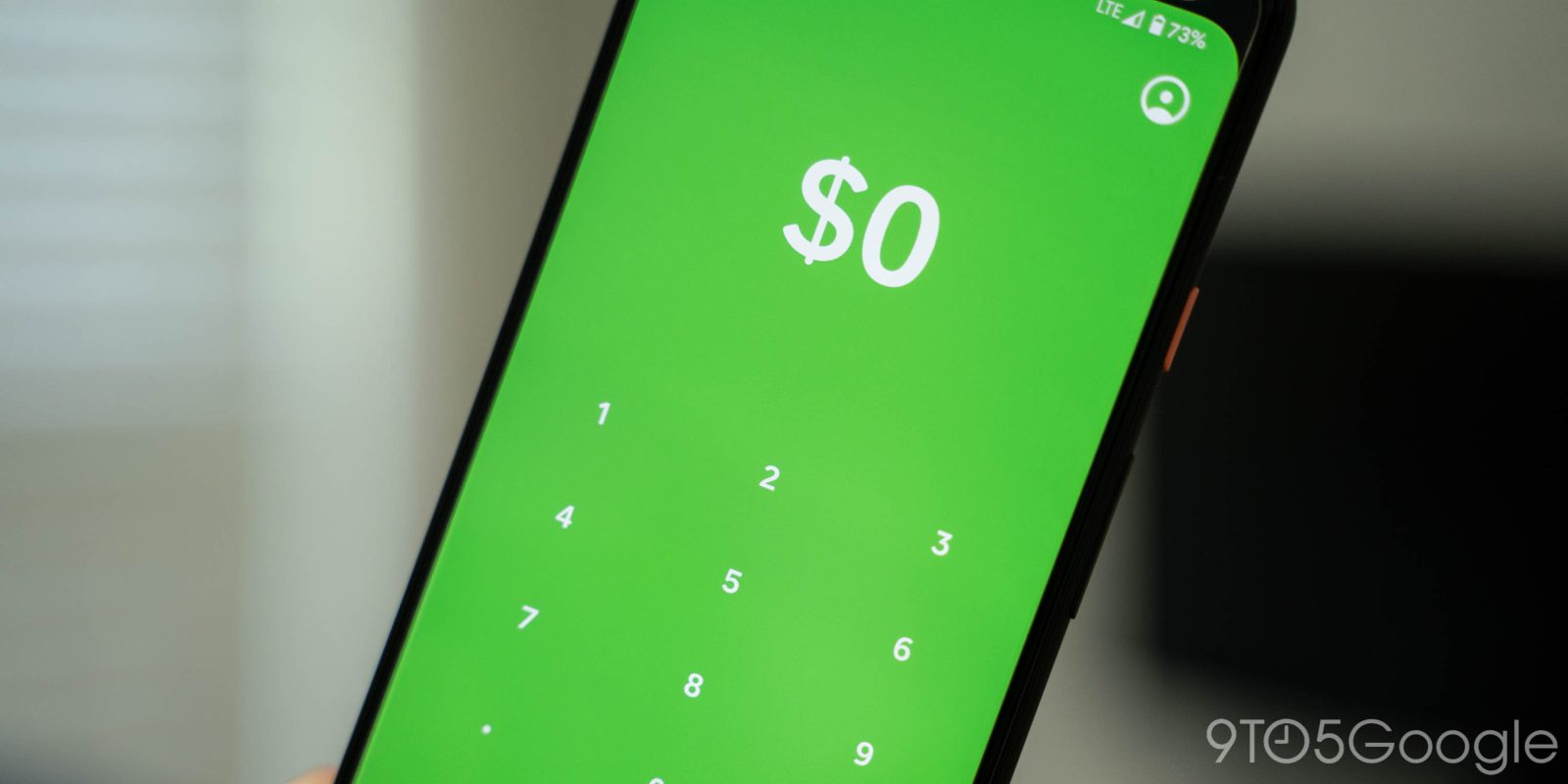 With its Pixel 4, Google introduced a new method of unlocking to the lineup — a series of secure face unlock sensors. To use the new face unlock method, developers are required to take advantage of Android’s Biometric API, and the popular money app Cash App has now added support for that on Pixel 4 and future devices.

In an update that rolled out in late June to Android users, Cash App delivered some bug fixes and, as far as we can tell, not much else — the changelog on the Play Store is essentially pointless. The biggest change comes in the form of proper support for Android’s latest Biometric APIs.

Cash App now supports the “BiometricPrompt” API, which handles both fingerprint and face unlock systems. This means there’s a new UI for biometrics regardless of what you’re using. For Pixel 4 owners, a PIN is no longer required in order to send funds through Cash App.

Cash App is just the latest of an ever-growing list of apps that support this feature, but it’s definitely one of the biggest additions in recent memory. Personally, I’m hoping PayPal follows closely behind.