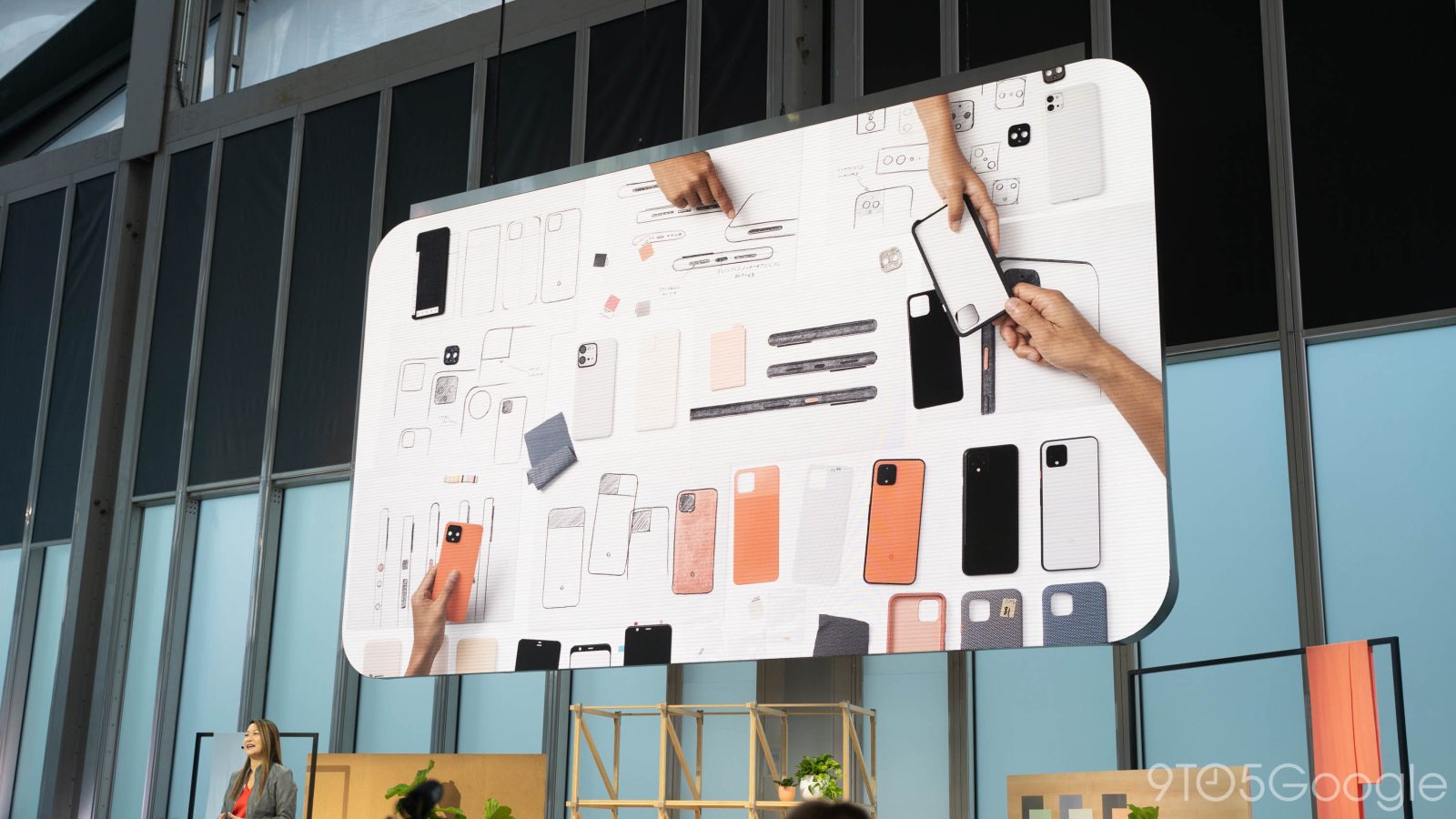 Whether you love or hate the Pixel 4, one thing that’s undeniable is that Google delivered a striking design. A member of the Made by Google team has shared incredible photos of the Pixel 4’s design process including previously unseen colors and a dual camera bump design.

At its launch, the Google Pixel 4 was only available in three colors—Just Black, Clearly White, and Oh So Orange—with the third color forgoing the previous Pixels’ tradition of subtlety in favor of being bold. Of course, Google, like any other company, didn’t immediately settle on these three being the final colors or even the hardware design we have in our hands today.

Instead, the Pixel 4 was a product of iteration, and Arthur Kenzo, a member of the Made by Google Industrial Design team, has publicly shared a stunning gallery of that iterative design. Beyond just being an insight into Google’s design process, there are some things we found particularly interesting within the gallery that are easy to miss.

For example, while a small teaser image was visible at Made by Google 2019 showing an early design for the Pixel 4 with two camera bumps, this new gallery now shows us two additional prototypes with this same design. In fact, one appears to use the same shade of Midnight Blue seen on the Pixel Slate along with an orange lock button.

In another image, we see iterations on the Pixel 4’s shape and size, as well as a variety of other colorways that Google was apparently considering. Alongside familiar shades like the Not Pink used by the Pixel 3 and Pixelbook Go, we can see a Pixel 4 prototype design in what looks like a very light blue, possibly providing a preview of the long-rumored “Barely Blue” Pixel 4a.

With that perspective in mind, be sure to browse through the whole gorgeous gallery and let us know in the comments below what stands out to you. Once you’re done, you may be interested in other times the Made by Google team has walked the public through their design, to learn more about the Stadia Controller or devices like the Nest Hub.