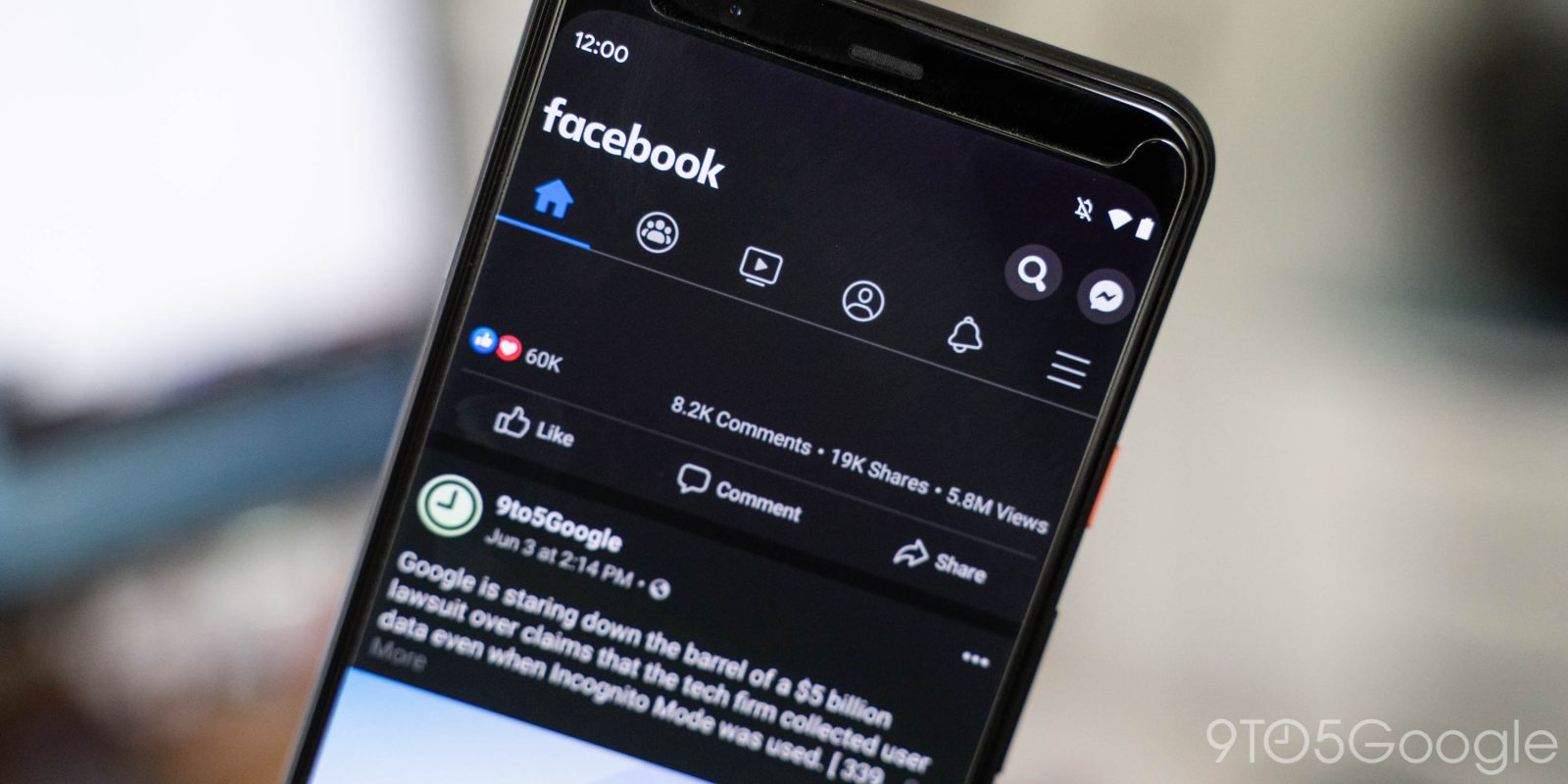 While we await an official announcement, it appears that Facebook has started rolling out a dedicated dark theme for some users on mobile.

Reports over on rival social network Twitter suggest that some users now have the ability to toggle the dark theme when logged into their own Facebook accounts (via SocialMediaToday, 9to5Mac). This doesn’t appear to be widespread though, as it looks as though this is a minor test ahead of a much wider rollout.

You may remember that we reported on the development of the dark theme for Facebook on Android earlier this month. It looks like this development phase has now switched to a small testing phase for selected users on Android and iOS.

After reaching out to Facebook for comment, the firm would only confirm that they have “started testing to a very small number of users.” This might not seem like confirmation but the fact that this answer was not explicit does likely include Android.

This at least confirms that if you actively use Facebook on Android or iOS, you may be one of the lucky few that can toggle the dark theme on your mobile device. The main Facebook app is actually the last from the social networking firm to actually add an AMOLED-friendly theme. At least right now, if you simply must have a darkened theme within the app, the Facebook Lite is currently a better option.

Should you have the dark theme option for Facebook on Android on your device, be sure to let us know down in the comments section below.