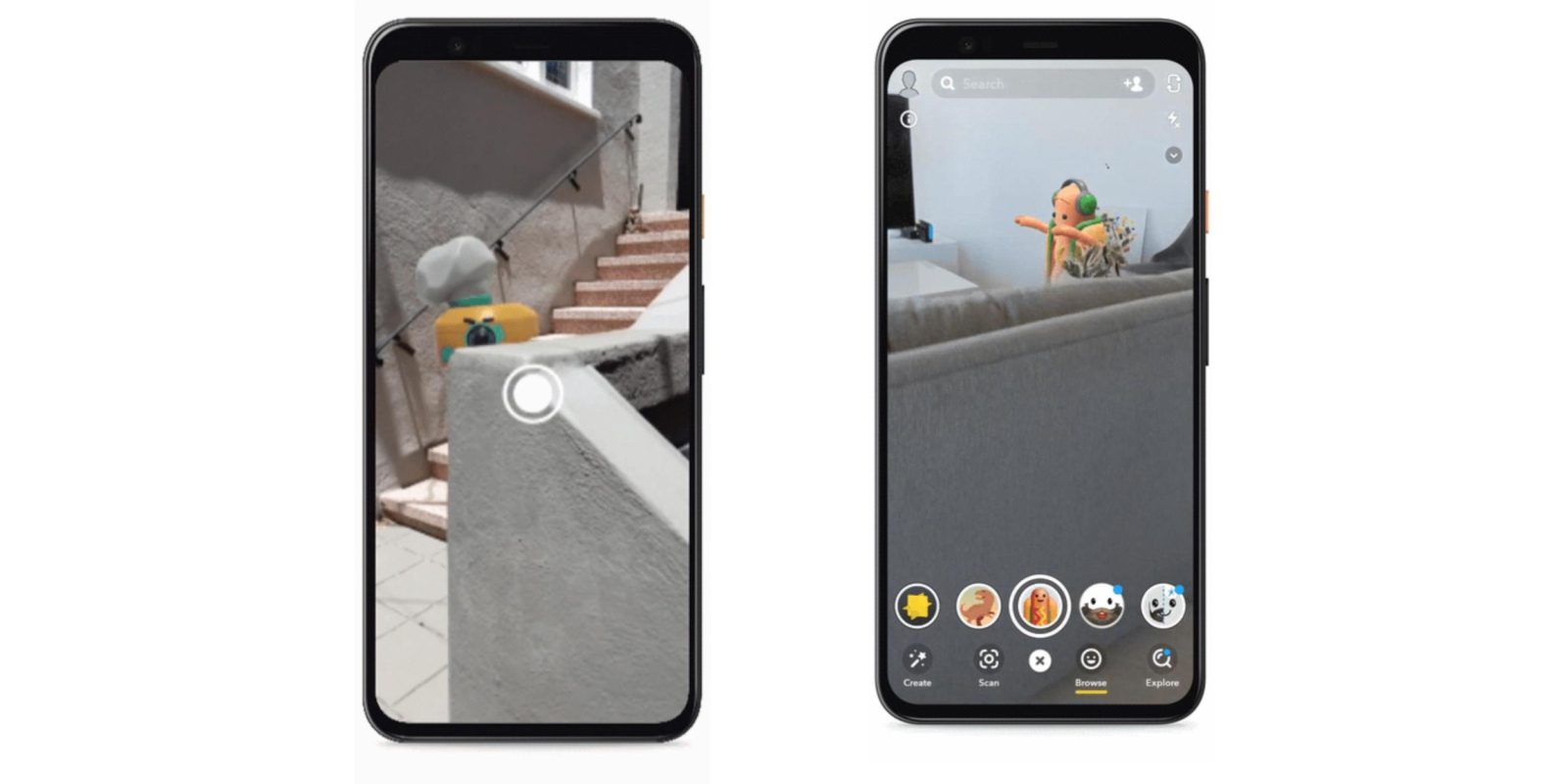 Back in December, Google previewed how it could create a depth map for augmented reality using a single camera. The ARCore Depth API is now publicly launching on Android with several third-party apps already taking advantage of the technology.

Behind-the-scenes, Google leverages depth-from-motion algorithms to generate a depth map. Instead of requiring special sensors or multiple lenses, all that’s needed is a single RGB camera.

The depth map is created by taking multiple images from different angles and comparing them as you move your phone to estimate the distance to every pixel.

This allows digital objects to accurately appear behind real-world ones. Occlusion, which is important for realistic AR, makes sure objects are not just floating in space or virtually placed in a physically impossible position.

Rolling out with version 1.18 of ARCore (Google Play Services for AR), the Depth API will be available on “hundreds of millions of compatible Android devices.” Google first demoed the capability with AR Animals in Search and has new partners lined up to showcase the technology today.

Snap created and updated several Snapchat Lenses to take advantage of the Depth API, including Dancing Hotdog and a new Android exclusive Undersea World Lens. In the example below, we see the hotdog disappear behind the couch. Meanwhile, Snapchat Lens Creators can take advantage of an ARCore Depth API template to create their own depth-based experiences.

Samsung is another big partner that will leverage the Depth API for its Quick Measure app on the Galaxy Note 10+ and S20 Ultra. Those phones already leverage time-of-flight (ToF) sensors, but the two technologies can be combined to further improve the quality. This allows for reduced scanning time and faster plane detection. Samsung will update its measuring app in the coming months.

Other experiences with occlusion include a game called Play Five Nights at Freddy’s AR: Special Delivery, while TeamViewer Pilot is an example of more accurate 3D AR annotations for remote support.