OnePlus confirms its new smartphone will be called ‘OnePlus Nord,’ coming to US in ‘limited beta’ 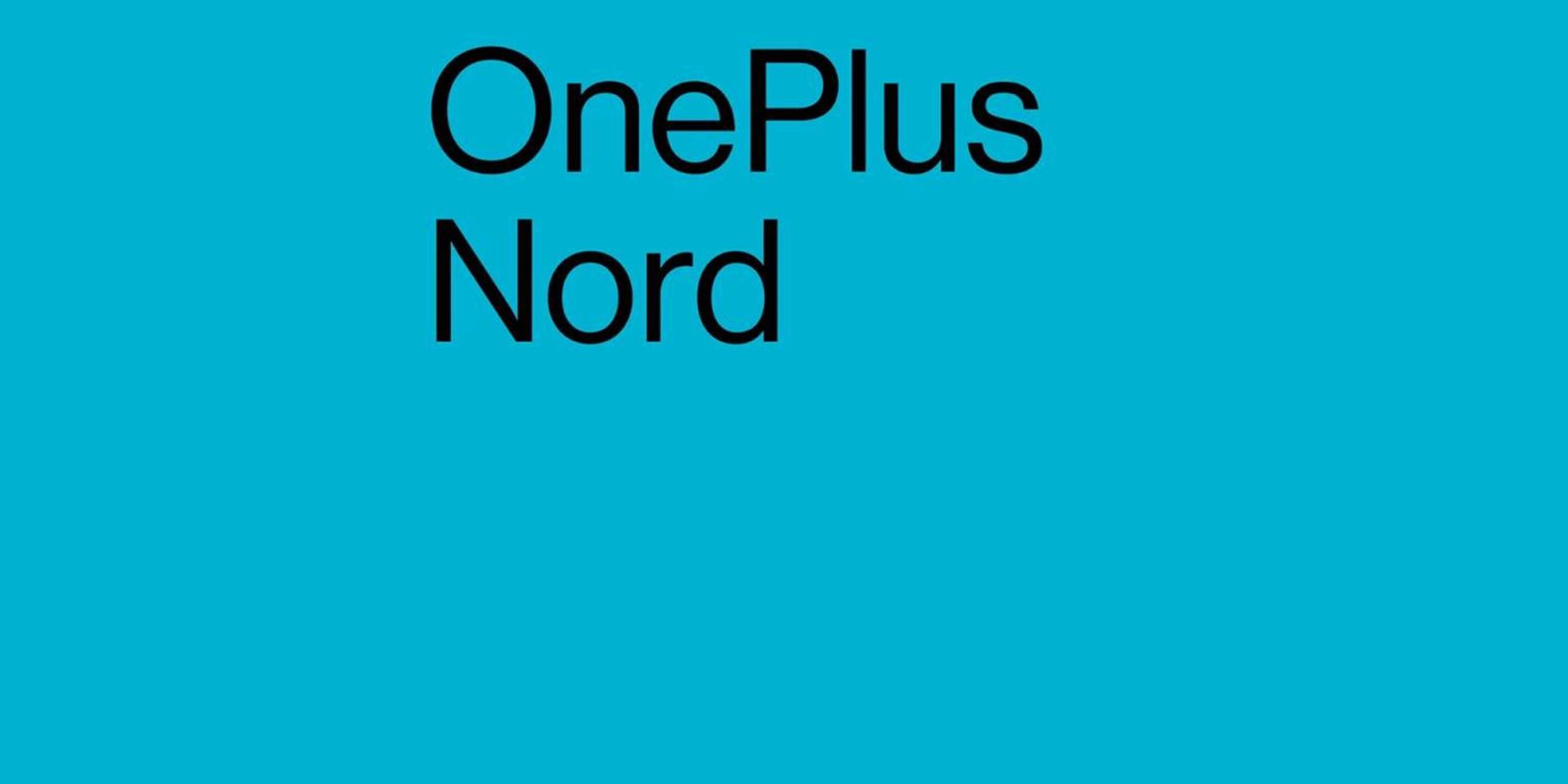 While we still don’t have an official launch date, pricing, or even confirmed specifications, OnePlus has now confirmed that its upcoming smartphone will indeed be called the OnePlus Nord.

You’re probably wondering why they even needed to confirm this, and you’d be right. We’re not sure why they are doing so now. Either way, the upcoming affordable Android phone is expected to pack the Qualcomm Snapdragon 765G 5G-enabled chipset, at least 8GB of RAM and 128GB of internal storage, plus a quad-camera setup at the rear, alongside a dual front-facing camera setup at the front.

All of this has been speculated for some time but as the official launch nears, the firm has teased yet more tidbits on the official OnePlus Nord Instagram account. Over there, the firm has released the first episode in a mini-documentary series called New Beginnings. The almost 10-minute episode even gives us a glimpse of some prototype OnePlus Nord devices — although it’s not clear if they represent the official design.

[Turn on sound🎧🎵] We thought about making great mobile tech accessible to everyone. So we made it. Again. And we got it all on film. 🎥 Watch New Beginnings Episode 1 right here on IGTV. #OnePlusNord #NewBeginnings

Of course, the firm let slip the name “Nord” earlier last week with a now-removed Instagram post, but as is customary, confirmation has now been forthcoming. Pete Lau, founder and CEO of OnePlus said:

Launching the OnePlus Nord product line marks the beginning of an exciting new chapter for OnePlus. The ‘Never Settle’ spirit is centered around sharing the best technology and products with the world, but it is also about challenging ourselves and going beyond our comfort zone. We are immensely proud of our flagship products and will continue to create more tech-leading flagships for our users. Now we are excited to share the OnePlus experience with even more users around the world through this new product line.

With the Google Pixel 4a launch date slipping back, and still unknown, with the right pricing in selected regions OnePlus Nord could be the go-to Android device for many people out there. Rumors suggest a sub-$400 price when exchange rates are taken into account. That would really tackle the dominance of brands such as Xiaomi and Realme in regions such as India and the Asian subcontinent.

OnePlus has also confirmed that the first OnePlus Nord device will officially come to the US in a “highly limited beta program” shortly after launch. Hopefully, that could be a small soak test before a full launch later in the year. Expect more details to emerge over the coming days.