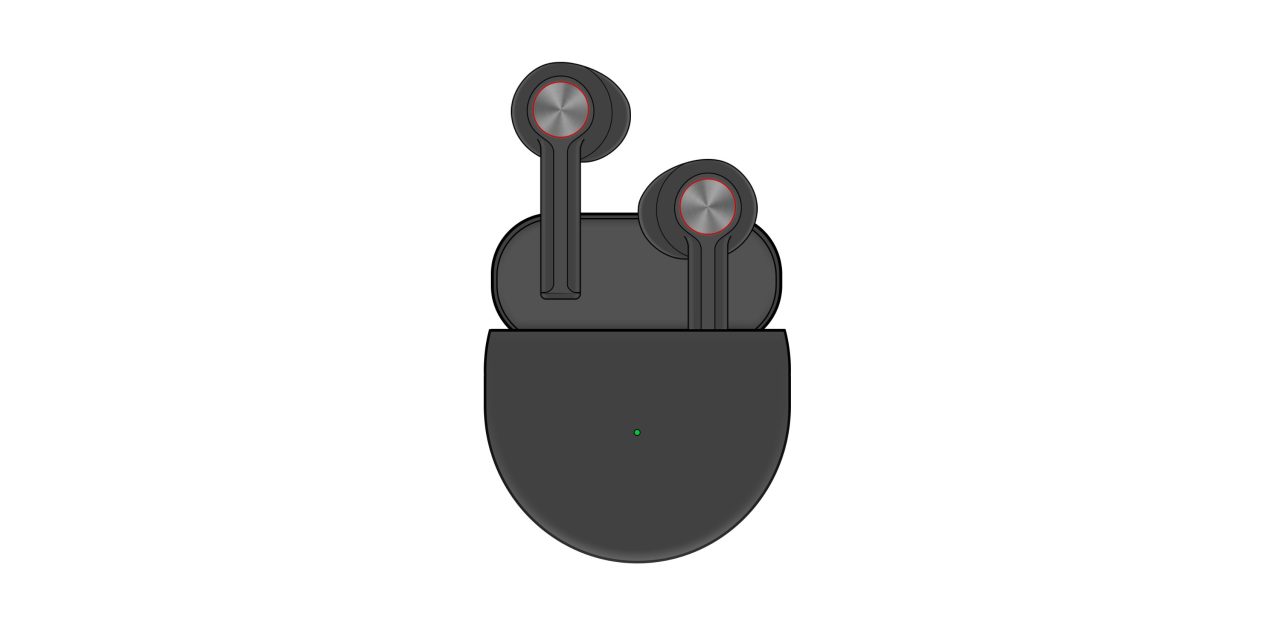 Max J claims on Twitter (and confirmed through private messages) that OnePlus is preparing to launch new truly wireless earbuds in July — just two months from now. It seems entirely possible this could line up with the launch of the OnePlus Z mid-ranger, but there’s not enough evidence yet to say that for sure.

These new earbuds, apparently, would look a whole lot like Apple’s AirPods. The buds themselves seem a bit more rounded, but the “stems” and lack of silicone tips are a stunningly close design to what Apple has been pumping out. Max also notes that this is the actual design, not just an illustration. The case, though, may look a bit more like Google’s Pixel Buds case as was teased in a previous tweet.

Update 6/29: We’ve learned a few details about OnePlus’ upcoming truly wireless earbuds, including that they’ll be called “Pods.” Now, though, another sketch of the product has hit the web courtesy of, again, Max J. This latest image shows off a bit more detail, also revealing that the outer design will look a lot like the buds on OnePlus Bullets Wireless. Somewhat more exciting, though, is that they’ll be available in black rather than just white.

It’s very important, though, to take this with a grain of salt. Max says in a follow-up tweet that this information comes from a newer source that, while seems reliable, doesn’t yet have the same track record as his other sources for OnePlus information. I wouldn’t write this information off entirely, given Max’s own track record, but it’s not set in stone just yet.