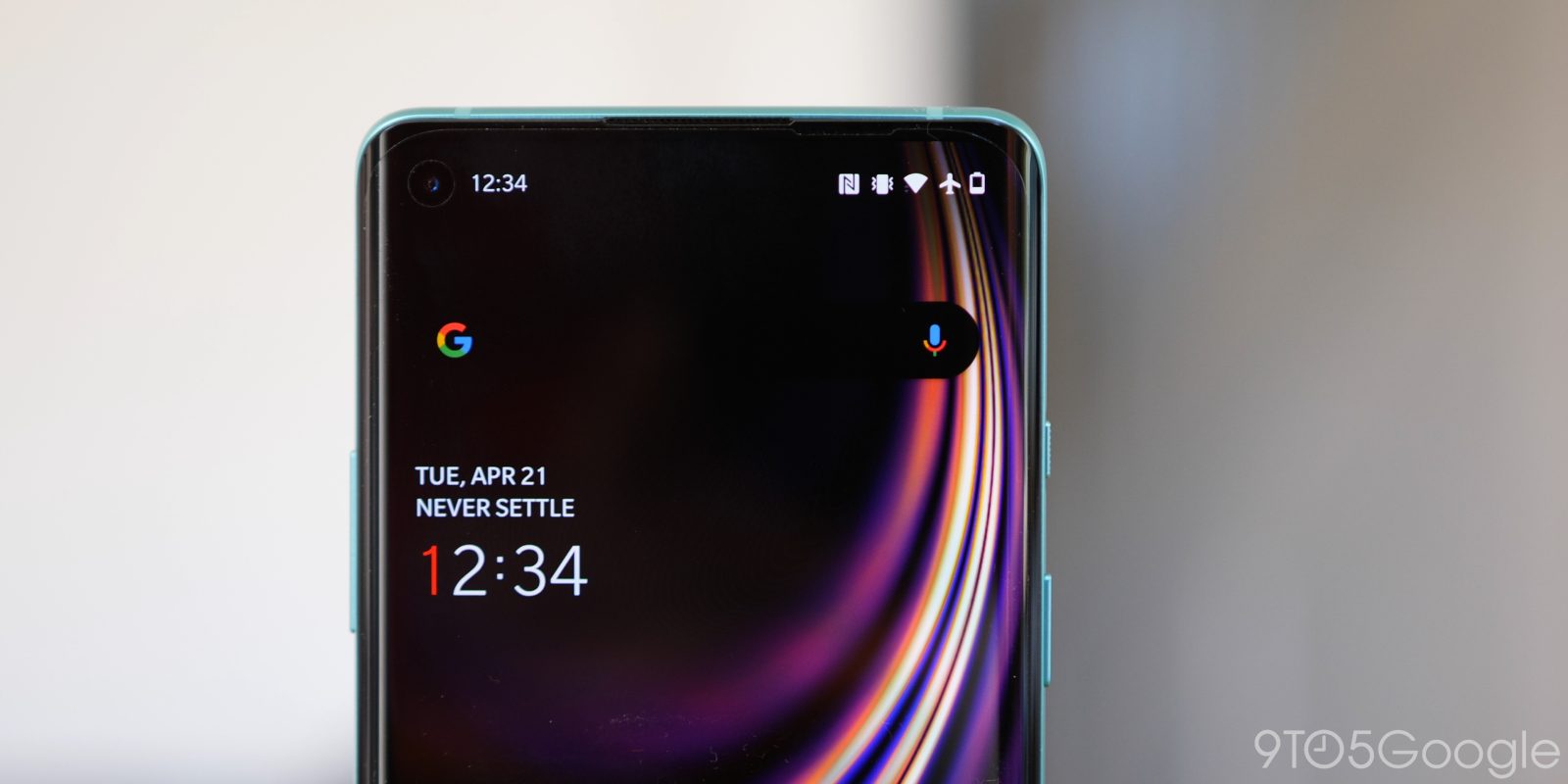 OnePlus is gearing up to launch its new mid-range “Nord” smartphone in the next few weeks, and more details have been coming out as of late. Today, a new report reveals that “OnePlus Nord” will have two selfie cameras.

According to Android Central, “Nord” will house two cameras in its hole-punch display. More specifically, the device will have a 32MP primary sensor and an 8MP shooter to back that up. What’s that secondary sensor used for? Right now, your guess is as good as ours.

Notably, this is the first major selfie camera upgrade in a OnePlus phone in quite some time, as everything from the OnePlus 3 to the OnePlus 8 has used a 16MP shooter. It’s interesting too that OnePlus is debuting this new setup on a device that’s expected to be on the affordable side of things.

These two selfie cameras on “Nord” would also be in addition to the reported four shooters found on the back of the OnePlus device. That detail was reported by tipster Max J. The Snapdragon 765G powering “Nord” is capable of this, but again, it’s still surprising to see any of this in a super affordable smartphone.

Whatever the case may be, there’s certainly a lot to look forward to here. OnePlus is expected to launch “Nord” on July 10th.