Google Pixel 4a arrives at FCC in latest step toward launch

Google’s upcoming mid-range phone was listed by French retailers over the weekend. Today, the Pixel 4a passed through the FCC in the latest step toward launch.

The filing for A4RG025J (via Mishaal Rahman) was made available today after being submitted to the regulatory agency on April 2. This follows the G020[x] designation for the Pixel 4 and Pixel 4 XL last year.

There are three model numbers in total — G025J, G025M, and G025N — with the last two likely featuring cellular radios for other parts of the world. Google will again utilize an e-label for a clean rear panel that only features the “G” logo. The layout is identical to the current labels on existing Pixel phones.

Besides the FCC ID, there is nothing else to glean from these filings. The phones will feature the standard connectivity options.

In April, 9to5Google exclusively reported that it would be powered by Qualcomm’s octa-core Snapdragon 730 with 6GB of RAM. The 5.81-inch OLED screen comes in at 2340 x 1080 with a hole punch camera in the top-left corner.

Other specs include a 3,080mAh battery, 12.2-megapixel primary camera, and headphone jack. Running Android 10, it should be the next phone after the Pixel 4 to feature the new Google Assistant.

While the mid-range phone will only be available in one size this year, it should come in “Just Black” and “Barely Blue.” Google prototyped a Pixel 4a XL with dual-camera array, but that looks to have been cancelled.

Arriving at the FCC is a key step toward US retail availability, but the Pixel 4a’s announcement date is still unknown. 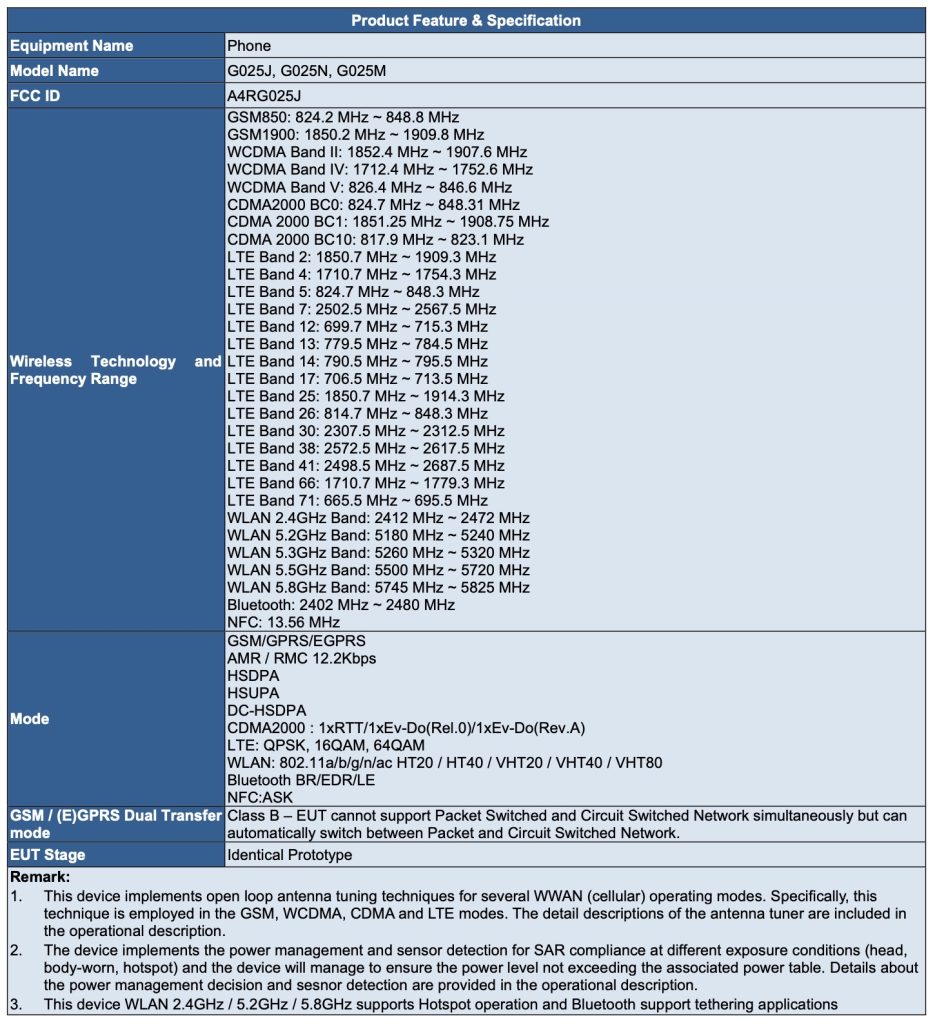