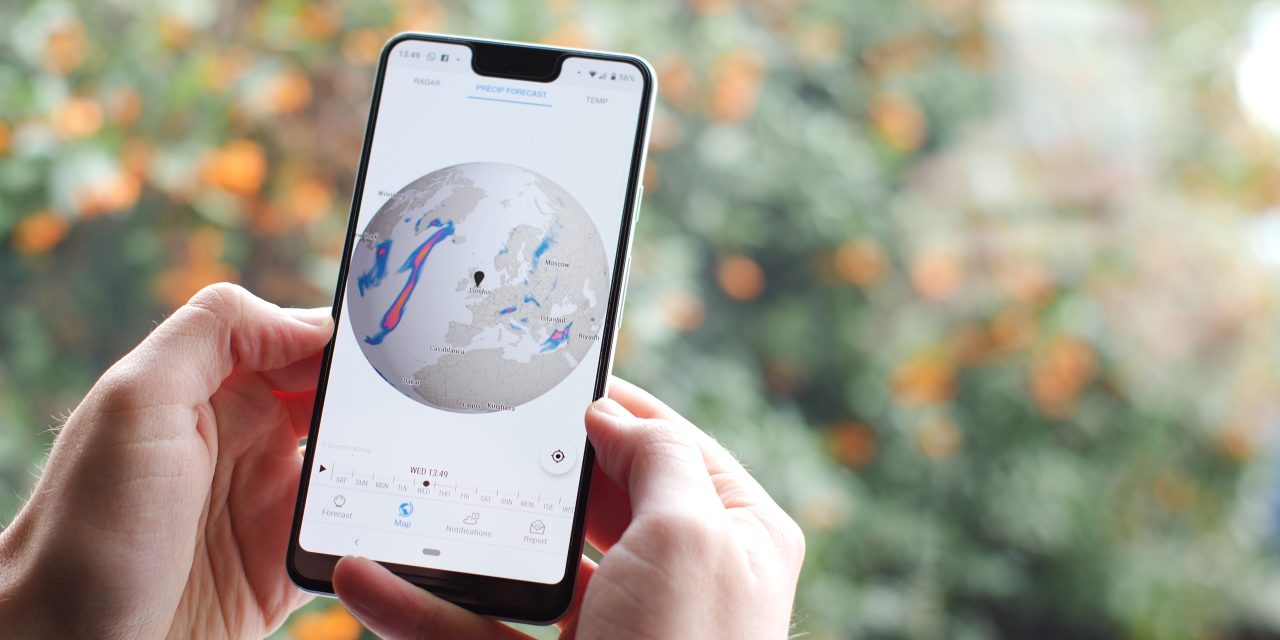 In March, Apple announced that it acquired Dark Sky and planned to kill the Android, as well as Wear OS, app. The app has now been removed from Google Play for new users, but it — so far — still works.

Update: In an update on its website (via Droid-Life), Dark Sky has delayed the Android and web shutdown to August 1.

Service to existing users and subscribers of the Android app will now continue until August 1, 2020, at which point the app will be shut down. Subscribers who are active at that time will receive a full refund. Weather forecasts, maps, and embeds available on the Dark Sky website will also shut down on August 1, 2020.

Dark Sky was free to install on Android and provided a two-week free trial before having to pay $2.99 per year. As of Wednesday morning, the app no longer appears when you search the Play Store.

That said, past downloaders can still access from My Apps & Games > Library (Alphabetical sort). The listing shows over 1 million installs, while the rating is down to 1.7 stars from those angry about the removal by Apple.

The app still works to show current weather conditions and forecasts, as well as radar maps. We haven’t had a chance to test notifications. Apple-owned Dark Sky in March warned that “service to existing users and subscribers will continue until July 1, 2020, at which point the app will be shut down.” Meanwhile, “subscribers who are still active at that time will receive a refund,” which has not yet occurred.

We’re likely hours away from that Android and Wear OS deprecation, with the Dark Sky website supposed to follow today as well. Existing API customers and third-party apps will have access until the end of 2021, but no new developer sign-ups will be accepted going forward.

The app continues to work on iOS, and that data seems to already be integrated into the iOS 14 Weather app.

Be sure to check out our guide on the best Android alternatives to Dark Sky.