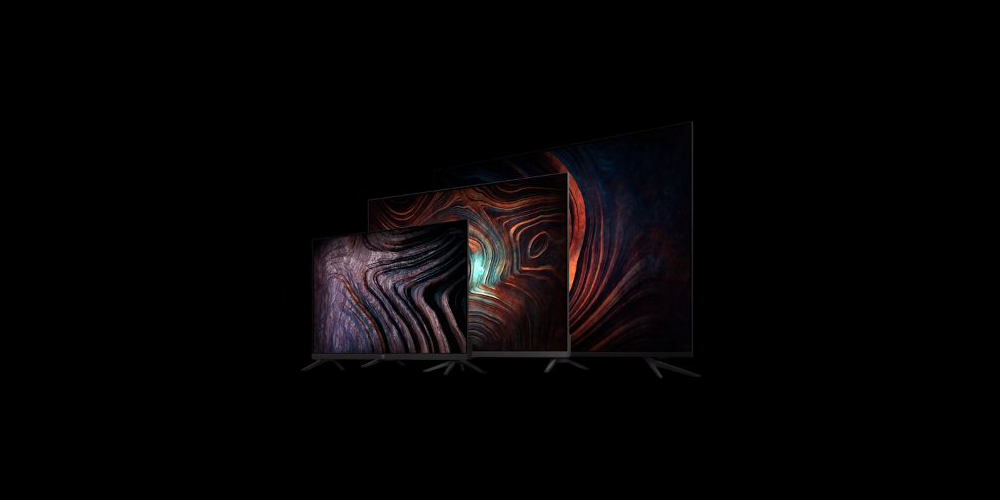 OnePlus has seen excellent success with its smartphones, and last year it expanded to the TV market with the launch of the OnePlus TV Q-Series. Today, OnePlus has expanded that lineup with the debut of its new U-Series and Y-Series TVs, all running on Google’s Android TV.

Where the original OnePlus TV was about as high-end as it gets with special features such as a retractable soundbar, the U-Series and Y-Series are more subdued. Both new series focus on delivering a high-quality experience without the cost generally associated with those features.

The OnePlus TV U-Series consists of just one model — OnePlus TV 55U1. This 55-inch TV has a 4K panel attached to a metal frame with a carbon fiber effect too. It’s a very sleek design and, like all of the models announced today, the bezels up front are very slim. There’s also a 30W speaker.

The all-new OnePlus TV U1.

On all three models here, we’re dealing with LED panels. They all cover 93% DCI-P3 color gamut with HDR10 and Dolby Vision support. The only thing that changes between the sizes is the resolution.

Alongside these new TV models, OnePlus is also debuting a couple of new features. There’s a new Kids Mode which, when enabled, offers up parental controls on types of content and a watch timer too. There’s also “Data Saver Plus,” a special mode that allows users to get alerts whenever their TV uses up a certain amount of data. On limited internet plans, it could come in handy!

That’s all built on top of Android TV, with Prime Video and Netflix support built-in. 55U1 runs on a MediaTek MT5887, 3GB of RAM, and you’ll have 16GB of storage. The OnePlus TV Y-Series, on the other hand, goes down to 1GB of RAM and 8GB of storage.

We use a class-leading panel with great color performance. You can enjoy the most vivid color while watching movies and TV shows.#OnePlusTVLaunch #OnePlusTV #SmarterTV pic.twitter.com/bDVFLnxycA