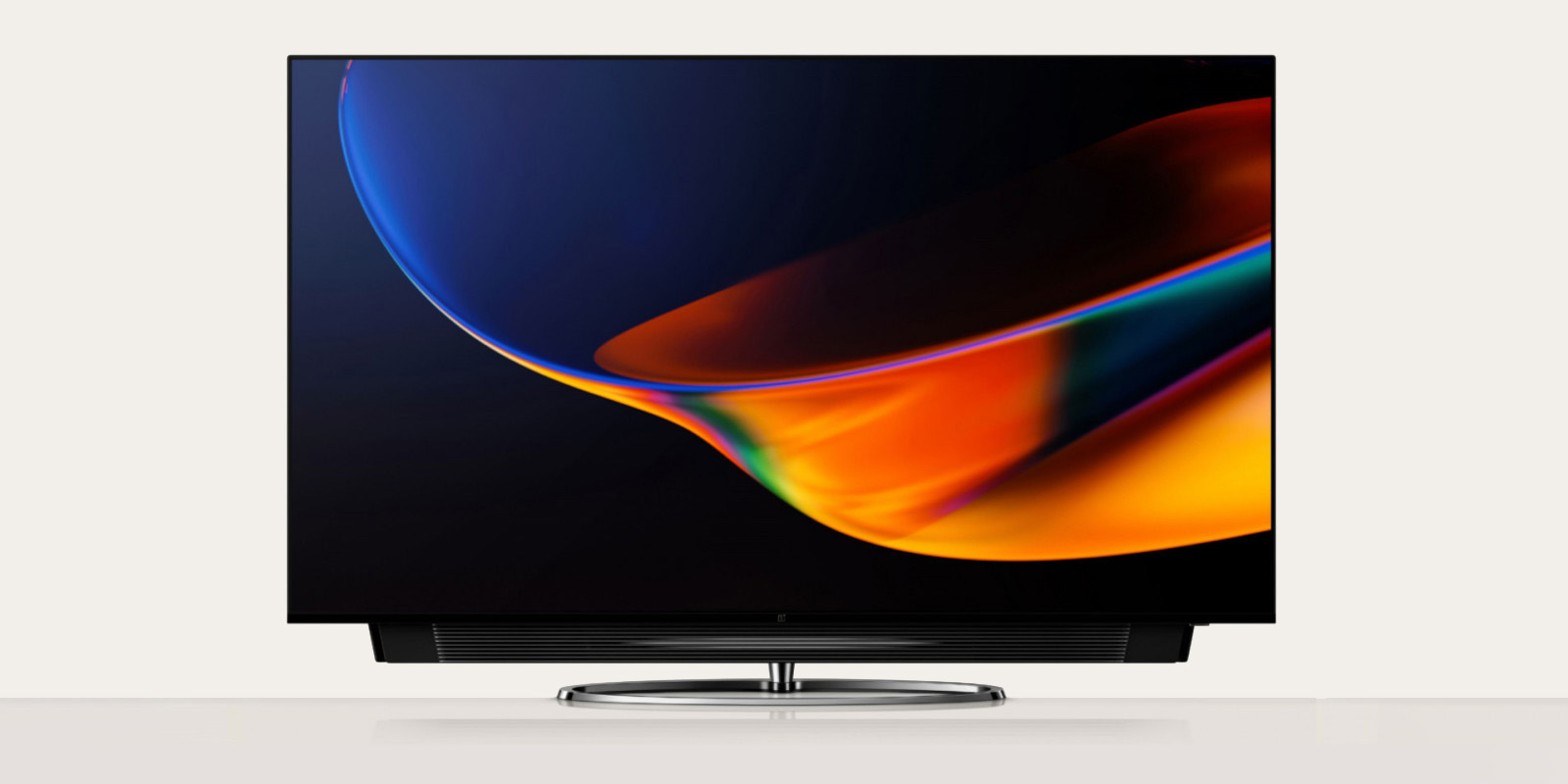 Alongside its new OnePlus 7T smartphone, the OnePlus TV has just gone official today. The new lineup of TVs runs on Google’s Android TV platform with some clever OnePlus software and more, and it’s launching in India first.

The OnePlus TV has a 55-inch QLED display. OnePlus says it did “something special” to the layer of quantum dots between the back LED panel and the front LCD panel to make the picture brighter and more vivid, offering even better picture compared to Samsung and Sony models. At the moment, there’s no indication that other sizes will be available.

While OnePlus TV does use Google’s Android TV, it offers a new experience called “OxygenPlay.” This app is designed to centralize content from a variety of sources. Instead of searching for a show and bouncing between various apps, OxygenPlay will put all of that content in one place. Netflix won’t arrive until later this year, but Prime Video is available at launch. There’s even a dedicated button for the service on the remote. 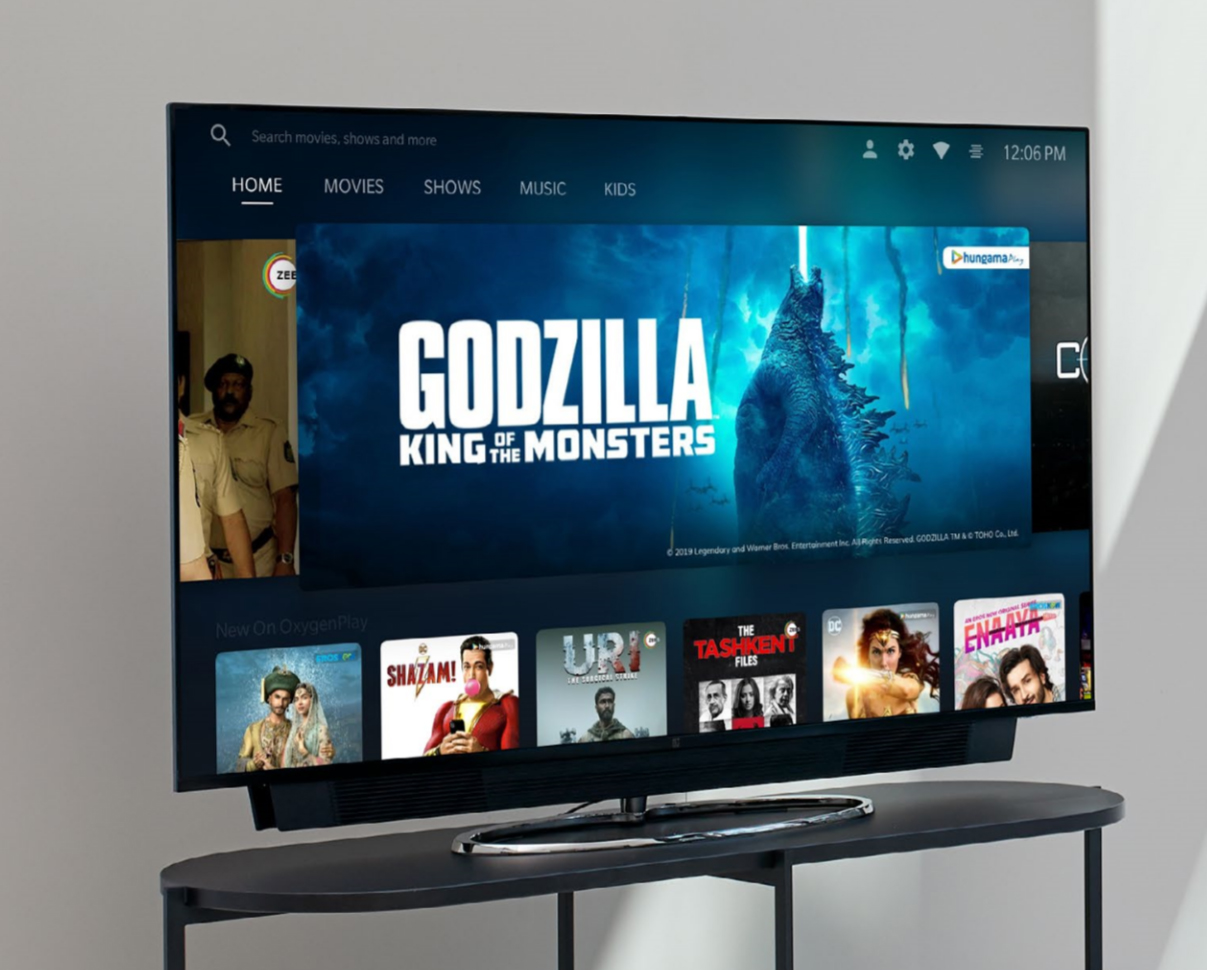 There’s a companion app called “OnePlus Connect” which integrates your smartphone with the TV. It features a remote control that works from your phone as well as Google Assistant. The app can remotely control all aspects of your TV including working as a keyboard, but it also connects to OxygenPlay as well. The app can also take screenshots from the TV and also see a list of apps on the TV.

What about sound? The OnePlus TV supports Dolby Atmos and has 8 speakers in total for 50W of power. That’s higher than most TVs on the market and the speakers themselves point towards you. 6 speakers face forward while there are two woofers on the back which help provide better bass. The best part of all of this is that the “soundbar” is retractable. When you turn the TV on, it slowly slides down from the back of the TV as you’ll see below.

The back of the OnePlus TV is designed to have a clean finish. There’s a door which hides the ports and provides a hole for cables to come out. The door is also magnetic which means it won’t break over time.

The OnePlus TV comes in two variants. The only difference between the standard model and the Pro version is the retractable soundbar. Both offer the same speakers, but the standard variant won’t drop the speakers down to let them face forward. To start, the OnePlus TV will only be available in India to start with pricing starting at Rs. 69,900 ($985 USD) for the OnePlus TV Q1. The OnePlus TV Q1 Pro, on the other hand, costs Rs. 99,900 ($1,400 USD).