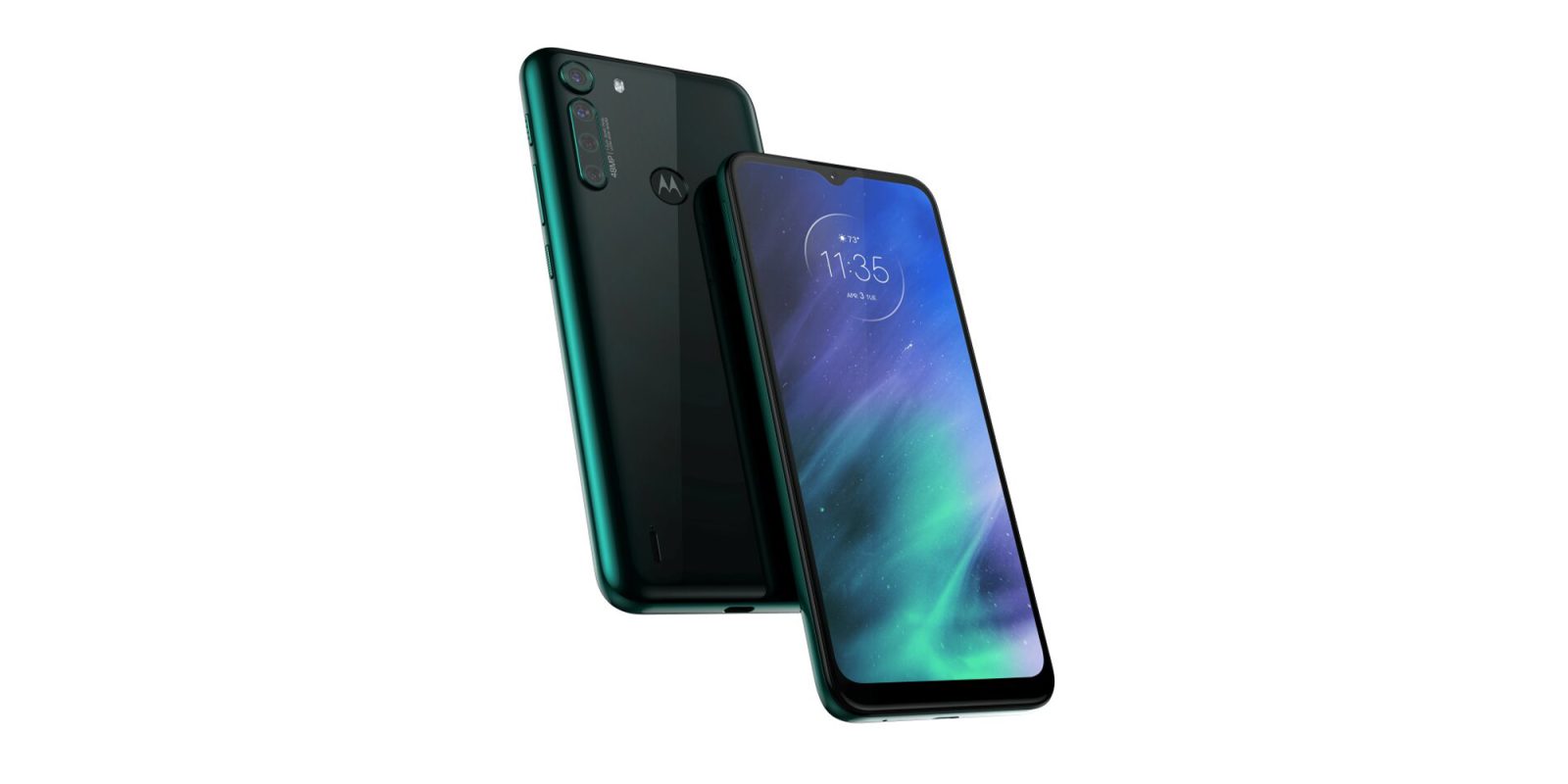 Motorola has officially unveiled the One Fusion, another affordable smartphone that will unfortunately only be available in select regions.

This should be confused with the Motorola One Fusion Plus, which was unveiled last month in selected regions. No, this is a completely distinct, brand new device that comes with some notable hardware changes.

Firstly, the Motorola One Fusion will measure in at 6.5-inches and will sport an HD+ LCD display with a 1600 by 720-pixel resolution. Unlike the Plus variant, the standard One Fusion will also come with a dewdrop display notch for the front-facing camera — no pop-up selfie camera here.

Inside, the chipset takes a slight step down to the Qualcomm Snapdragon 710 over the 730 found in the Plus model. However, the rest of the specifications tread a familiar path. The Snapdragon 710 is joined by 4GB of RAM, 64GB of storage, and a massive 5,000mAh battery.

At the rear, you’ll find a capacitive fingerprint reader hidden within the classic “Moto” dimple. The quad-camera setup consists of a 48-megapixel main sensor, 8-megapixel ultra-wide-angle lens, 5-megapixel macro, and 2-megapixel depth sensor for bokeh effects. For reference, the Motorola One Fusion selfie camera is rated at 8-megapixels.

This latest affordable Motorola-branded Android phone will ship with Android 10 out of the box and is available from today across Latin America. It will head to certain Middle Eastern countries in the coming weeks. Should you live in a region where the Motorola One Fusion is available, you’ll be able to pick it up in an Emerald Green and Deep Sapphire Blue color. Pricing was not given.