The Motorola Edge+ appears to have some severe display issues 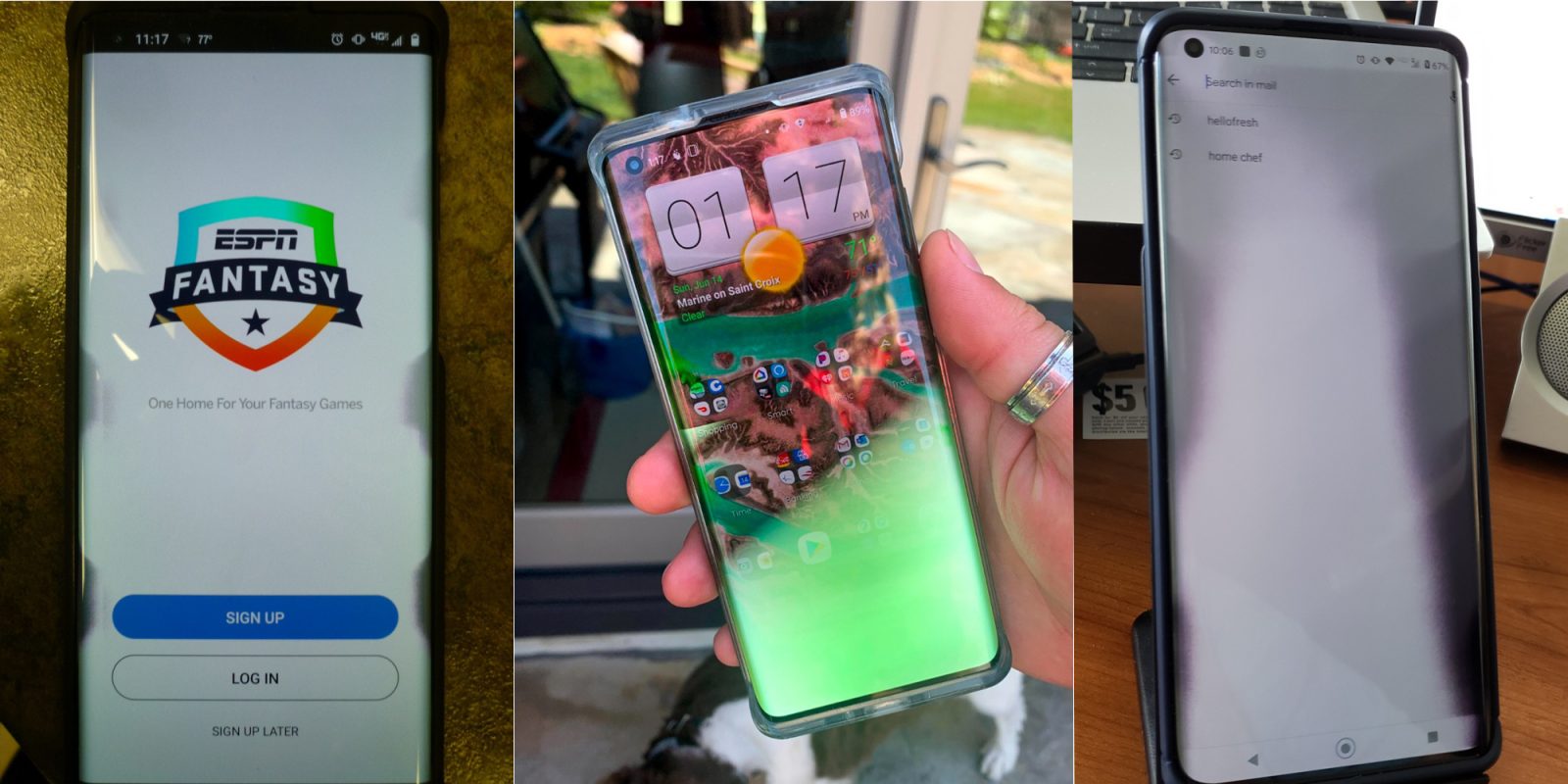 The Motorola Edge+ hasn’t had the best of starts to life, and that looks like it is set to get harder with reports of serious display issues on the recently released flagship.

We’ve waited a long time for a proper Motorola flagship, so to hear that the Edge+ is suffering from some problems is a little surprising, to say the least. The Edge+ is by no means the first $1,000 smartphone to suffer some issues.

You may remember the green-tint issues that have plagued the OnePlus 8 Pro since launch, which haven’t even been fully resolved just yet. The Edge+ looks to have some display issues of its own. These manifest as potential purple spots on the display when used for extended periods. There are also reports of green tints on the display too, not unlike the OnePlus 8 Pro experiences.

As originally spotted by the guys over at Droid-Life, Motorola’s support forums now have a post at seven pages (and growing) with disgruntled owners sharing their display problems with their own Edge+ devices. Some of the images of the problem in action are actually quite shocking.

Some reports suggest that the display problem will disappear when their Motorola Edge+ device cools down, but this doesn’t seem to be the case across the board. A recent software update for Verizon subscribers listed “improved display contrast and clarity” among the fixes, but it’s unclear whether this has helped any people experiencing the most severe display issues.

A Motorola support forum admin has even stated that some problems may be too advanced to be resolved by the update. That indicates that some Motorola Edge+ owners may have to replace their handsets if display issues are too pronounced.

We’ve seen this software clear up the problem, but in some cases the “smudging” could be too advanced to be resolved in this way. We do think that the software will clear up many displays and prevent it from happening on those that haven’t had the issue.

We appreciate everyone who has been patient and waited for the software. If the problem persists after you have updated and given it a day or two, please exchange the phone with Verizon.

Curved displays already are a divisive inclusion for many people out there, the move to the “waterfall” style is yet a step further. Maybe Motorola has a bad batch of displays on some Edge+ devices, but as it stands, we’d say maybe avoid picking one up until more details or a fix emerge.

Have you experienced display issues with your Motorola Edge+? If so, have you seen improvements or managed to find a fix? Let us know down in the comments section below.