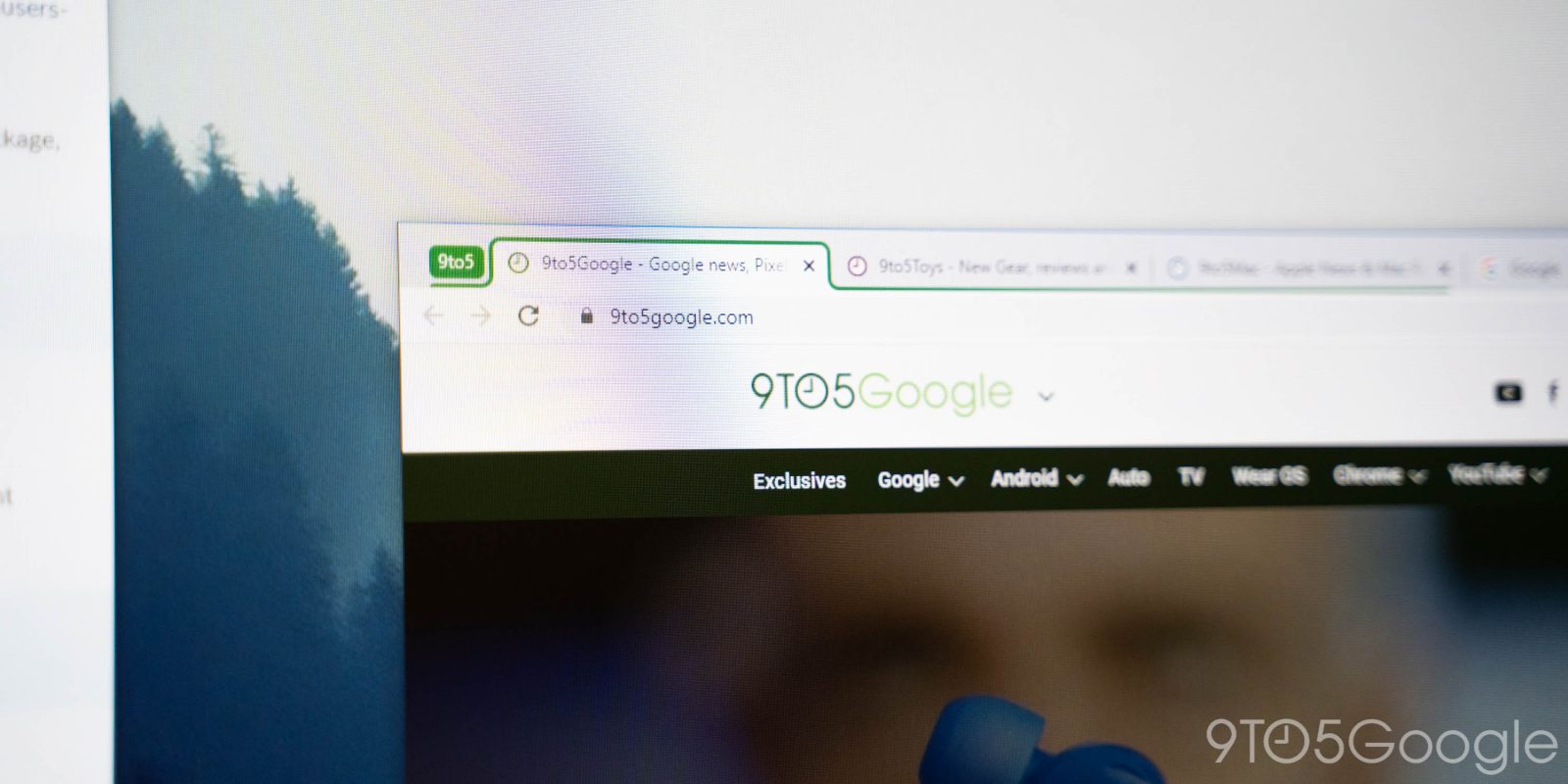 Following version 83’s release on Android, Mac, Windows, and Linux, the next release of Google’s browser is rolling out. Chrome 84 features a handful of user-facing changes and new capabilities for web developers.

After delaying due to COVID-19 and not wanting to negatively impact banking, groceries, government, and other essential service sites, SameSite cookie labeling will be gradually re-implemented in version 84. This secure-by-default handling of third-party cookies limits tracking and increase privacy.

Abusive notification prompts are “one of the top user complaints.” Chrome 84 is tackling this by blocking intrusive notifications and other permission requests from sites that repeatedly bug users about enabling. Building on version 80’s quieter notifications UI, the goal is to discourage users from granting sites the ability to show alerts.

Google has been working to reduce CPU and power consumption over the past few releases. Chrome will detect when a browser window is covered by another to suspend work painting pixels, thus preserving resources when a page isn’t being viewed. This feature will appear for some users in version 84, and a wider release is expected with Chrome 85. It builds on Chrome freezing tabs —  except for playing audio/video and recording — that have been in the background for over five minutes.

After an extension changes the default search engine or New Tab page, Chrome will confirm the decision with users. If this was nefariously done, there will be an option revert back to previous settings.

Chrome 84 adds support for the Web OTP (one-time password) API where the browser will automatically enter the 2FA code sent over SMS to your default messages app. The browser will slide up a panel for you to “Allow” the code to be automatically filled. It’s up to individual websites to support this capability.

Google has improved Chrome’s implementation of the Web Animations API. This “greater spec compliance” means the browser can clean up and remove old animations to save memory and improve performance.

Chrome now supports compositing operations, which control how effects are combined and offers many new hooks which enable replaceable events. Additionally, the API now supports Promises, which allow for animation sequencing and for greater control over how animations interact with other app features.

This release also introduces a Wake Lock API so that sites can request your screen stay active and device not lock. One touted example is visiting a recipe website and wanting it to stay on.

Chrome 84 will warn macOS, Windows, Linux, and Chrome OS users about downloading an EXE, APK, or other executable over HTTP on an HTTPS page. The following alert will eventually appear as later versions of Chrome prevent the insecure download:

Progressive Web Apps can now create app shortcuts on mobile. (Desktop support is coming in the next release.) They are accessed with a right-click on macOS and Windows, while a long-press on Android brings up the menu of common actions.