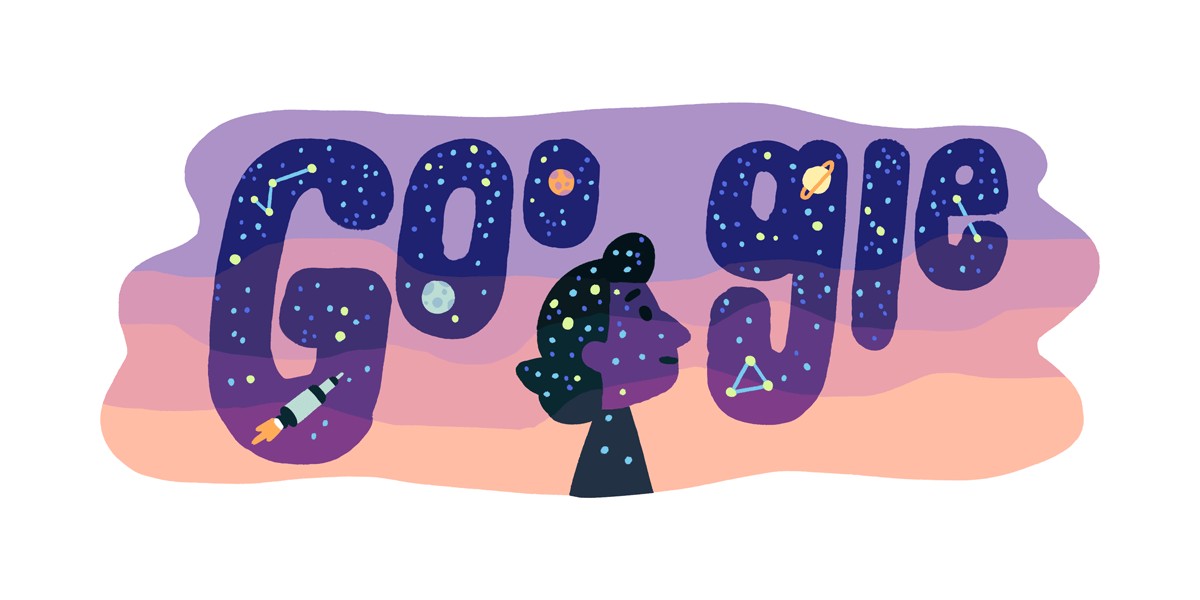 Today’s Google Doodle celebrates the 51st anniversary of the moon landing by honoring Dilhan Eryurt, one of the scientists responsible for Apollo 11.

On this day in 1969, Neil Armstrong and Buzz Aldrin became the first men to step foot on the moon, but that “giant leap for mankind” was made possible by the efforts of countless individuals. Dilhan Eryurt was among the astronomers and scientists responsible for Apollo 11, and for her efforts was given the Apollo Achievement Award later that year.

Dilhan Eryurt, born in Turkey in 1926, discovered an interest in mathematics and a passion for astronomy which was nurtured in her university years. In her extensive career as an astrophysicist, Eryurt studied the properties and evolution of the Sun. Her expertise in the Sun’s effects on the lunar landscape were critical to the success of the Apollo 11 mission.

Throughout her career, Dilhan Eryurt overcame both gender and ethnic boundaries, being the only woman at NASA’s Goddard Institute for a time, and also being the first Turkish scientist in the Middle East Technical University.

Today, Google has honored the memory of Dilhan Eryurt, who died in 2012, with an out-of-this-world Doodle that features beautiful colors and subtle nods to both the moon landing and mathematics — the “constellation” of the square root symbol is a nice touch. The Doodle’s artwork comes together in a way that reminds us all to take a look up at the stars once in a while and dream of what’s out there.

If today’s Google Doodle has you feeling inspired about what space may have in store for us, be sure to check out our new sister site, Space Explored, which follows the latest news from NASA, SpaceX, and more. Or you can check out last year’s Google Doodle for the 50th anniversary of Apollo 11, narrated by one of the mission’s astronauts, Michael Collins.