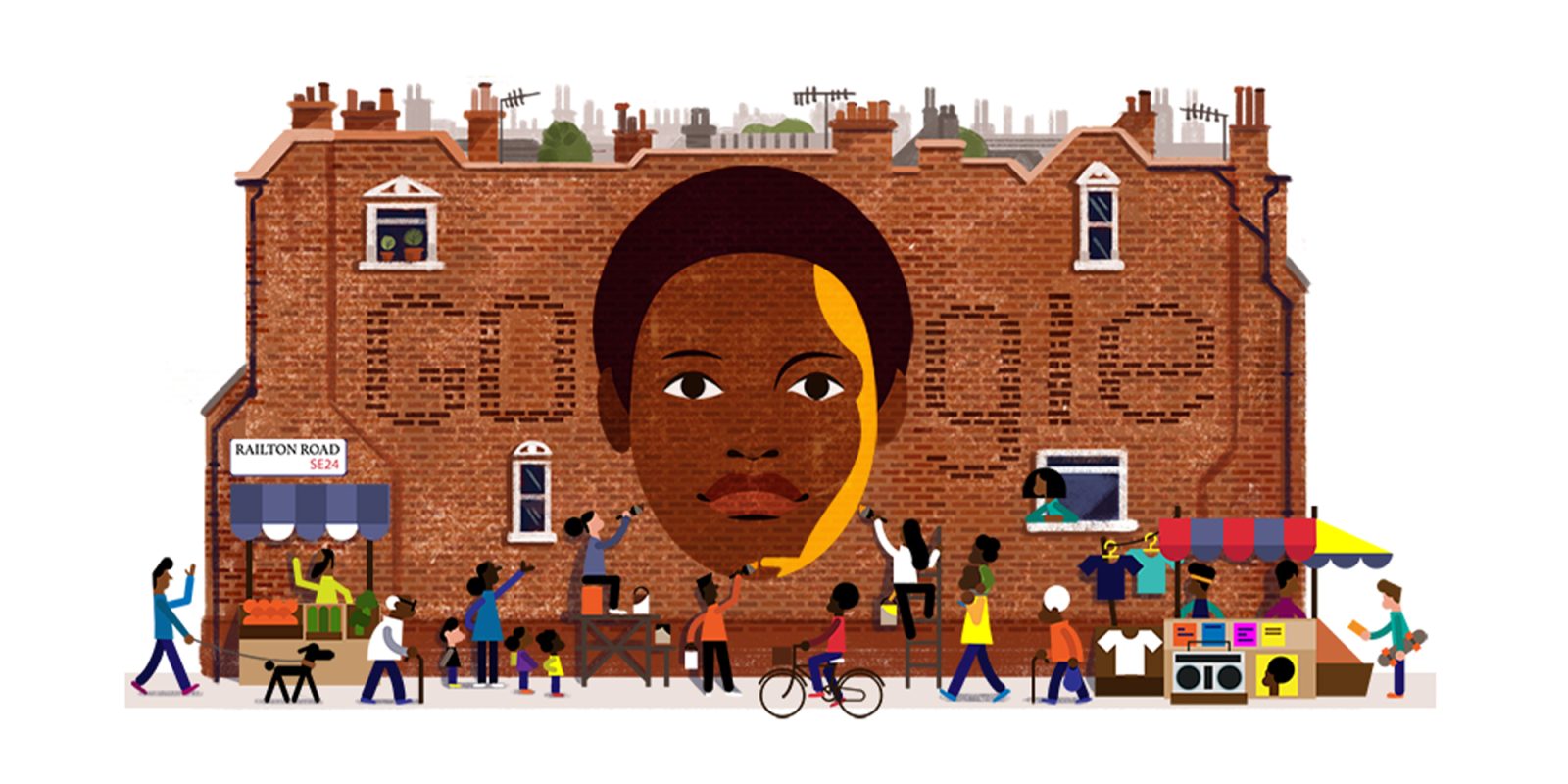 Today — June 26th — the Google Doodle in the UK is dedicated to the activist Olive Morris on what would have been her 68th birthday.

A prominent figure and voice in the fight against discrimination within the United Kingdom during the 1970s, Morris fought tirelessly to break down the outdated social norms of the time. Born in St. Catherine, Jamaica on this day in 1952, she moved to London before her 10th birthday.

However, it was not until 17 that Olive Morris became more involved in activism. After witnessing the arrest and assault of a Nigerian diplomat by Police officers under the precursor to “stop and search” laws, Morris intervened attempting to protect the diplomat. This intervention led to her own arrest, and physical assault.

This incident proved the be the catalyst, as Morris joined the Black Panthers’ Youth Collective (UK) shortly afterward. As an activist, Olive Morris took on social inequality within vast portions of British society during the late 1960s and 1970s. She headed protests and demonstrations in various locations and eventually founded the Brixton Black Women’s Group in 1973 — one of Great Britain’s first networks for black women. 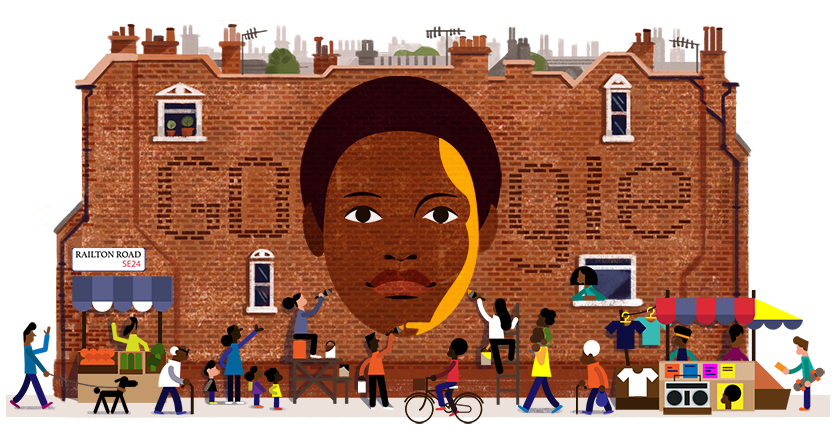 Morris left secondary school with no qualifications but was able to enroll at Manchester University, where she earned a degree in social sciences. Throughout her time in Manchester, Olive Morris continued to fight for the rights of international students’ alongside her other endeavors.

After a period of traveling across the globe, she returned to the UK in 1978 and founded the Organisation of Women of Asian and African Descent. This group is considered an instrumental organization as a rallying movement for change within Britain at the time.

Olive Morris sadly passed away in 1979 aged just 27 after being diagnosed with non-Hodgkin’s lymphoma. Her legacy lives on though, as today’s Doodle — designed by Matt Cruickshank — features Morris’ portrait on a wall in South London, surrounded by the local community in which she lived.