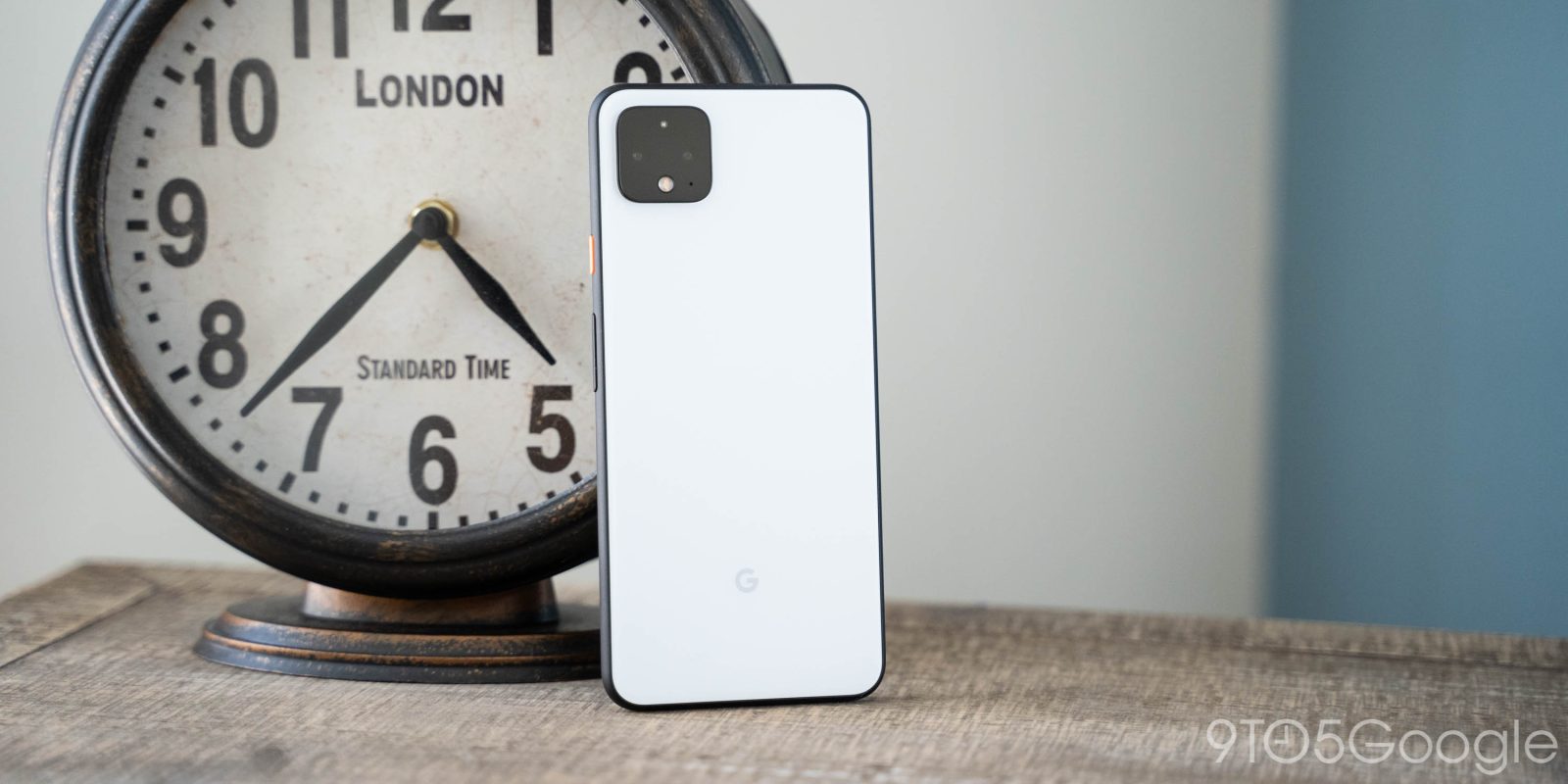 It looks as though many Google Pixel 4 XL owners are suffering and reporting from back-glass peeling issues on their smartphones.

Several reports over on Reddit and the Google support forums have surfaced of owners seeing the back-glass panel effectively “peel” from the rear of their Pixel 4 XL devices. We have already seen previous sporadic reports that can often be due to bad manufacturing batches. However, reports seem to have increased over the past few days, with more than just a handful of people seeing the same issue (h/t Android Authority).

[Update 07/22]: Google has now responded to the numerous complaints over on the /r/GooglePixel subreddit. However, they have stated that this issue is likely not due to a battery expansion issue as purported by someone claiming to work in the smartphone repair industry. With that in mind, it could simply be an adhesive problem – which is a manufacturing defect can commonly affect glass-backed smartphones.

We’ve investigated the issue and concluded that this is not related to the Pixel battery. If you’re experiencing back glass lift on your Pixel 4/4XL, we recommend reaching out to 1:1 support to explore warranty options. We’re here to help and want to make sure your Pixel 4/4XL is operating properly.

While that is good news, this wouldn’t be the first time that a Google-made smartphone suffered from manufacturing defects. Google has had issues with just about every device since the Nexus 5X and 6P, proving just how hard producing hardware really is to master.

If you have encountered an issue, Google suggests you contact support to get “1:1” help. If you have already tried this, it now might be worthwhile trying again to get your problem fixed.

It looks as though the adhesive that holds the back glass to the rear panel of the Pixel 4 XL is essentially breaking down. It manifests itself toward the upper left or right corners of the back panel. You can see just how it looks in the .gif from our own Dylan Roussel’s Pixel 4 XL below:

[Update]: uBreakiFix has confirmed to 9to5Google that while this person claiming to be an employee may have a theory on the issues facing Pixel 4 owners, they “defer to manufacturers regarding alleged device issues, and have no known technical service bulletins regarding battery-related issues in the Pixel 4 series.”

While this unknown person’s theory remains a plausible explanation for the issues facing owners, it is still on a theory. We’ll just have to wait for Google to confirm whether this is a widespread problem.

In a post on the /r/GooglePixel forums last month, a user claiming to be the general manager of a uBreakiFix store — an authorized Pixel repair center — suggested that this is due to faulty battery connectors. This is apparently causing the battery to swell and effectively “push” the back glass from the rear of the phone. He goes on to confirm that his repair team has only seen this issue on Pixel 4 XL units — not the smaller Pixel 4.

We’re not entirely sure if battery swelling is the cause of the back-glass peeling issue on Pixel 4 XL units. However, it might be worth contacting Google Support to initiate a repair or return if you are affected. When a battery swells it becomes an increased fire risk, so it’s important to seek support as soon as possible.

That said, have you seen the back glass come loose or start to peel from the back of your Google Pixel 4 or 4 XL? Be sure to let us know down in the comments section below. We also have reached out to Google for a comment on this problem, and will update should we hear more.

Have an old Pixel to trade in before you pick up a Pixel 4a, 4a 5G or Pixel 5? Be sure to check out our trade in portal for trade in deals (cash!) on old Pixels.