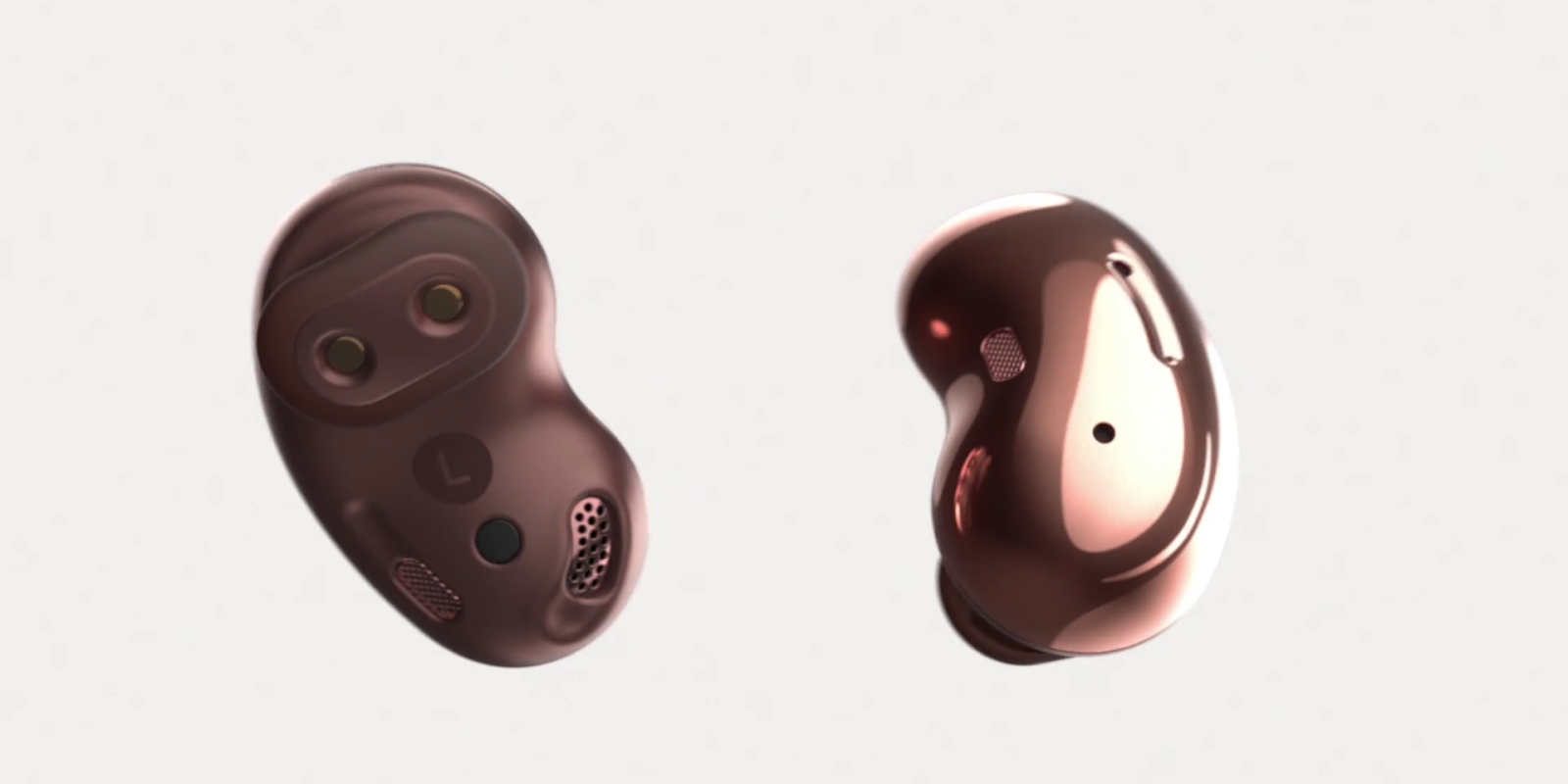 Spotted by the Verge, Samsung’s iOS app was recently updated and now shows off Galaxy Buds Live front and center. The app starts by detailing how the bean-shaped earbuds are worn with, obviously, the speaker cutout facing inward.

Importantly in these screenshots, we can see that Samsung is indeed including noise cancellation, but beyond that active noise cancellation on Galaxy Buds Live. Given the odd shape, that certainly wasn’t expected, but word of that feature did appear in previous leaks and also a recent teaser video. There’s a toggle directly within the app when Galaxy Buds Live are connected, too.

The rest of what we can see here is pretty standard. Because it’s the iOS app, Samsung has to explain how to go to Bluetooth settings and connect the earbuds, and we can also see features like an equalizer, “Find my Earbuds,” and customizable touch controls.

Notably, too, the Android “plugin” is also available for Galaxy Buds Live. It shows the same details, but also a couple of extra details. For instance, the touchpad on Buds Live will be able to be mapped for turning off/on active noise cancellation.