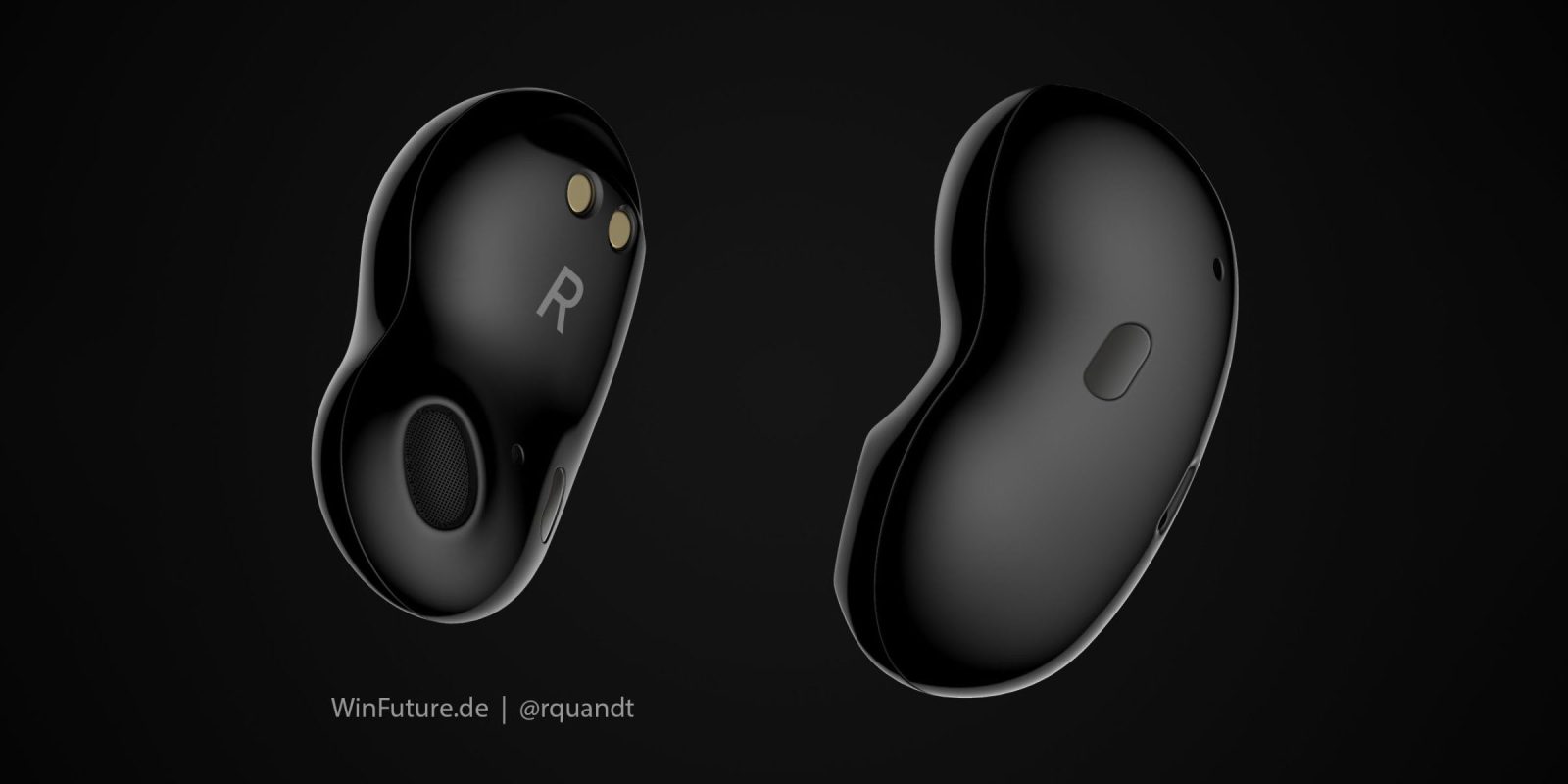 Korean media (via SamMobile) reports has more ambitious plans than we expected for its next set of earbuds. Apparently, Samsung is targeting a price of under $150 for these earbuds, meaning they could end up costing even less than Samsung’s recently released Galaxy Buds+.

Despite that price, though, Samsung is reportedly not skimping on features. The “bean” Galaxy Buds, somehow, will support active noise cancellation. Given the lack of silicone tips and a “one-size-fits-all” approach to the design, it’s unclear how well this feature could even work compared to other headphones like Apple’s AirPods Pro.

Update 4/28: According to some new details, there’s a chance we know what Samsung’s next Galaxy Buds will be called. GalaxyClub spotted applications from Samsung for branding in Europe and the UK with the name “Galaxy BudsX.” These applications also carry the same SM-R180 model number as before.

There’s no guarantee this would be the final name for Samsung’s next-gen earbuds, but it certainly wouldn’t be out of the ordinary either.

Update 4/30: Adding further confirmation to previous branding patents, we spotted the “Galaxy BudsX” name passing through the US Patent Office. The description further mentions headphones specifically, further confirming these will indeed be a future wireless earbud product from Samsung. 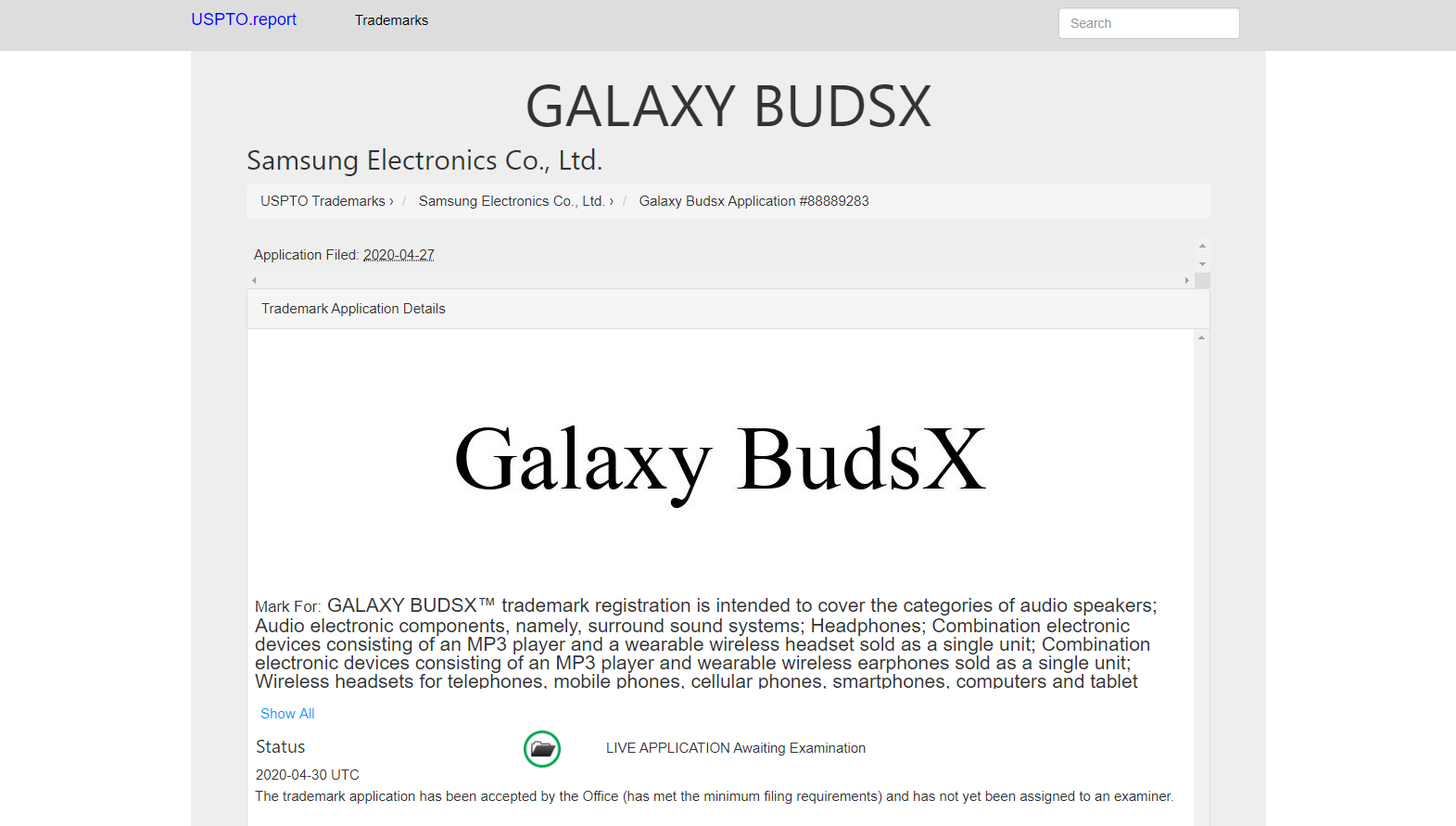 Still, it’s exciting that Samsung has active noise cancellation on the table for these new earbuds. Aside from that, this latest report mentions a price of 170,000 won or, in US dollars, around $140. Further, the buds themselves are apparently 28mm long and 13mm wide, but Samsung is attempting to further trim those dimensions. The case, too, is only 26mm thick. That’s just a bit thicker than the case for the original AirPods and just a bit slimmer than the current Galaxy Buds/+ case. Eleven-hour battery life is also mentioned likely using Samsung’s custom chips.

We’re still expecting these new earbuds to debut alongside the Galaxy Note 20 series later this year, so there’s a lot to look forward to!