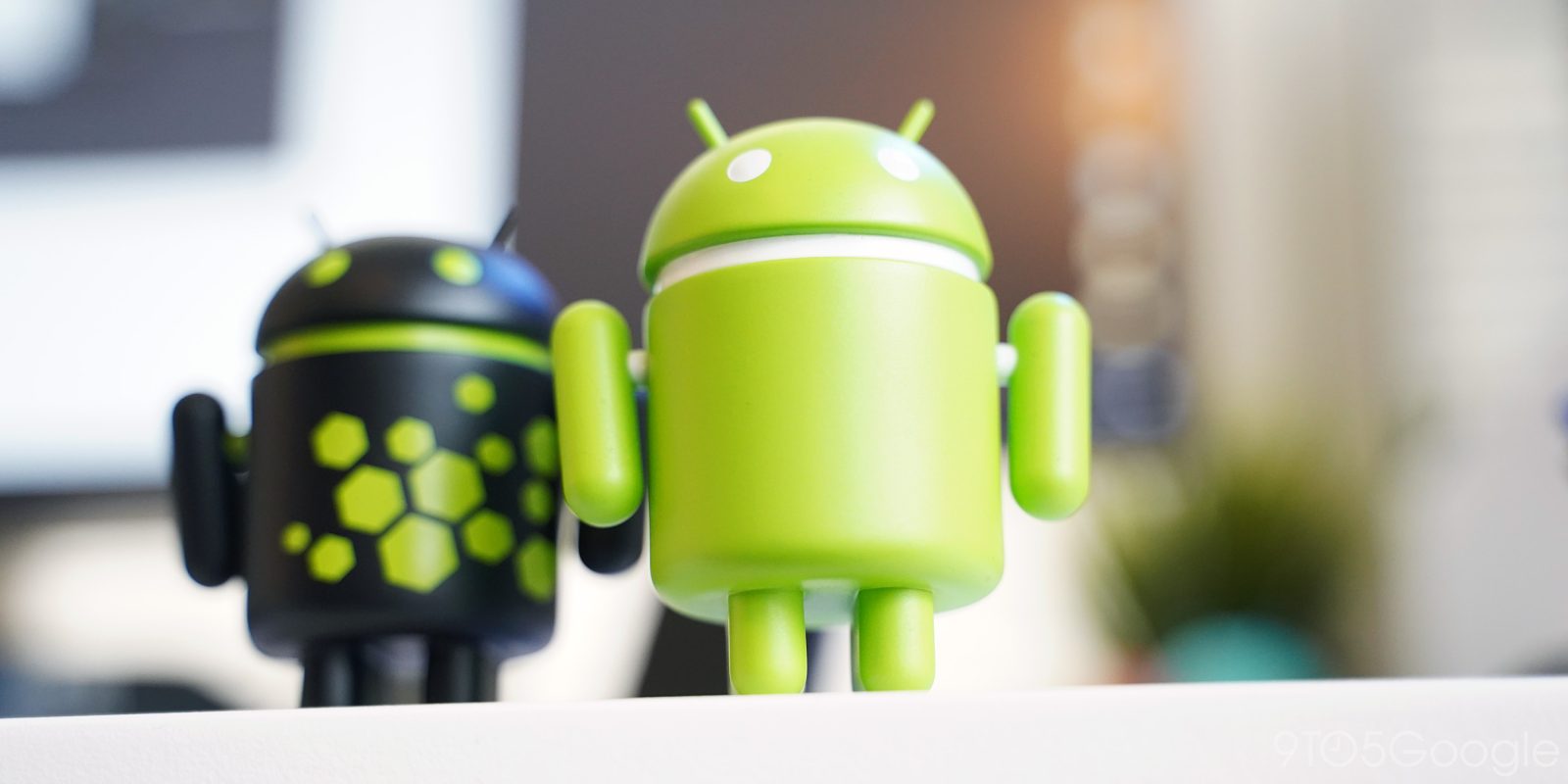 Good, smooth animations can make an app or operating system feel polished and just overall more pleasant to use. In an effort to help developers build those animations, Google has added a Motion Editor in Android Studio.

Introduced with Android Studio 4.0 (released in late May), the new Motion Editor is designed to simplify the complex task of adding smooth animations to an app. Google explains in a blog post that the Motion Layout APIs work with Motion Editor to help developers build “pixel perfect” animations for their Android apps.

We spoke with the Android developer community and learned that animations are important for making UIs more intuitive and memorable. However, we also heard that adding complex animation to Android apps has been a difficult task. To address this problem, we created a powerful set of APIs with Motion Layout and a corresponding tool – Motion Editor, that when combined make it easier to build pixel-perfect animations.

Motion Editor can be found in Android Studio as an extension of the usual layout editor. It automatically opens up when selecting “Design” or “Split” view on an XML file that uses Motion Layout APIs.

Within the editor, developers can use the Overview, Selection, Attribute, and Preview panels to create their animations and transitions. There’s also a timeline so every frame of the animation can be seen in detail.

If you’re looking to use this tool in your own Android app development, I’d highly encourage checking out Google’s full blog post for the details. There’s also a brief video Google produced which goes over the tool.