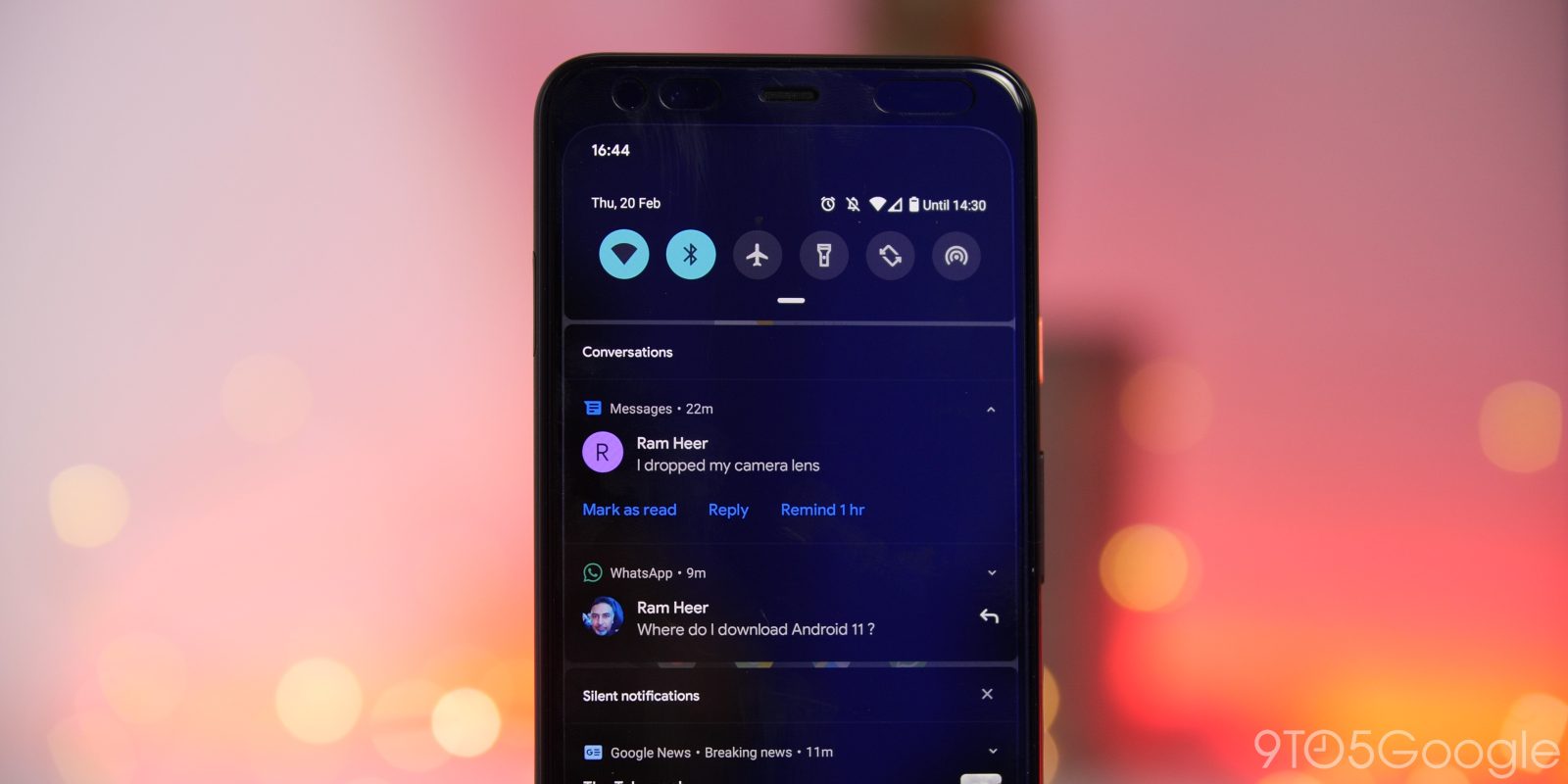 Thanks to the tweaks made to notifications in Android over the past few years, more and more quick functionality has been added to help save time and effort. It looks like that has expanded as you can set reminders within Google Keep from notifications.

When you receive a notification that contains information that your system considers to be notable — i.e. buy milk — you’ll get a Google Keep “Set reminder” trigger within the message notification (via Android Police). It’s worth noting that this seems to only appear when select messaging applications are used.

After tapping a notification, your device will open Google Keep where you can set a reminder with pre-populated information. Because of the linkage between Google Keep, the Google Assistant, and Calendar, you’ll see a reminder in all three places simultaneously.

Android Police also notes that this feature looks as though it is not limited to Google Keep, as you can even set reminders within Google Tasks. However, it doesn’t look as though third-party apps and services such as Todoist are unable to take advantage of this.

We’ve not been able to activate the triggers but it looks as though people have been able to get the “Set reminder” option working with WhatsApp and Telegram. The triggers are a little finicky too by all accounts. Some messages appear to give you the option but others with only slightly different wording remove the ability to set a reminder.

Messages like “don’t forget x” or “please buy x” seem to give activate the Set reminder trigger for Google Keep /Tasks that bit more consistently. It doesn’t look as though the options are appearing within stock Google application either — which seems a bit odd but is typical of these new features.

It’s not clear why the ability to set reminders from select app notifications is appearing on popular third-party messaging applications and not Google’s own Messages. The feature could be linked to the recent security patch, a Google Play Services beta, or even Device Personalization Services — the latter of which is responsible for smart actions within notifications.

Have you been able to set reminders within Google Keep or Tasks since updating to the latest security patch? Be sure to let us know down in the comments section below.